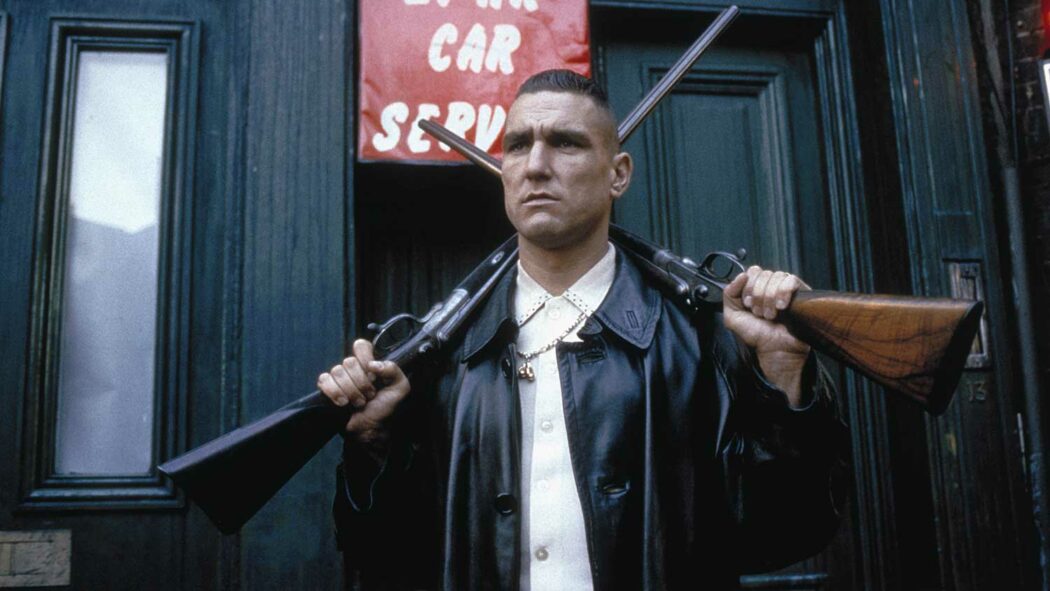 With the global branding and marketing of football, it’s hardly surprising that the game’s top players have become celebrities both on and off the pitch. We are used to seeing former soccer stars giving us their wisdom on a Saturday afternoon, and many viewers have come to rely on the likes of Gary Lineker’s expert analysis as the basis of their weekly football flutter. When it comes to planning their bets, his expert knowledge in picking the best teams is as important as using an odds comparison site to find the best value. Some footballers have even gone on to become pretty successful actors after their playing careers.

However, even with their global recognition, it can still be a bit of a shock when footballers appear in a major movie. Yet a surprising number of the game’s biggest names have hit the big screen. Former, and even current footballers have popped up in everything from historical epics to steamy murder mysteries, Marvel movies to Oscar-winning biopics. While some of these have been perfectly good performances, it has to be said that others have been rather less than impressive. Yes, we’re looking at you Mr. (David) Beckham. 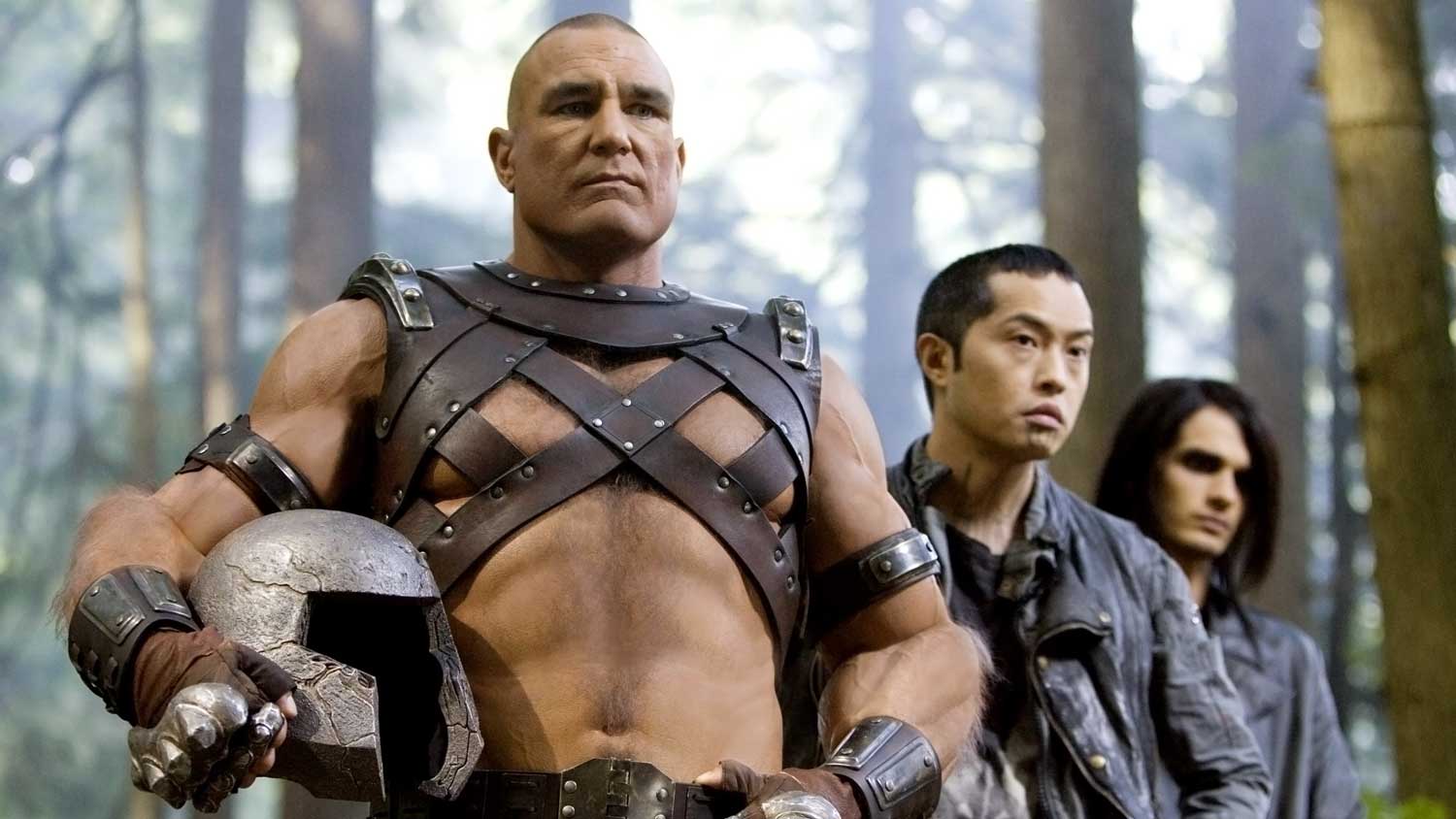 Read more: The Best Football Movies of All Time

The better actors amongst the football fraternity have managed to land themselves some star roles on the silver screen. Perhaps the most successful of these has been veteran hardman Vinnie Jones. He sprang to fame in Guy Richie’s debut, Lock, Stock and Two Smoking Barrels, before going on to a string of high-profile roles, including the mighty Juggernaut in X-Men: The Last Stand. (Although contrary to popular belief, he didn’t get to repeat this in Deadpool 2, as the character was entirely CGI and voiced by Ryan Reynolds).

Few others have been able to replicate Jones’s success, however, although many have tried. Stan Collymore did get to fool around with Sharon Stone in the pre-credits sequence of Basic Instinct 2, but by the time the titles were over, he was more victim than victor. Chelsea’s Frank LeBoeuf was not only part of a world cup winning side, but also an Oscar-winning movie, The Theory of Everything, but his role was far smaller in the latter.

To be fair, one of the greatest self-portrayals has to go to David Beckham, who plays a bemused version of himself in the trailer for Deadpool 2. Having mocked his voice mercilessly in the first film, Deadpool turns up to Beckham’s house to apologise in the sequel. Sadly, Beckham’s other big film role was not as impressive. 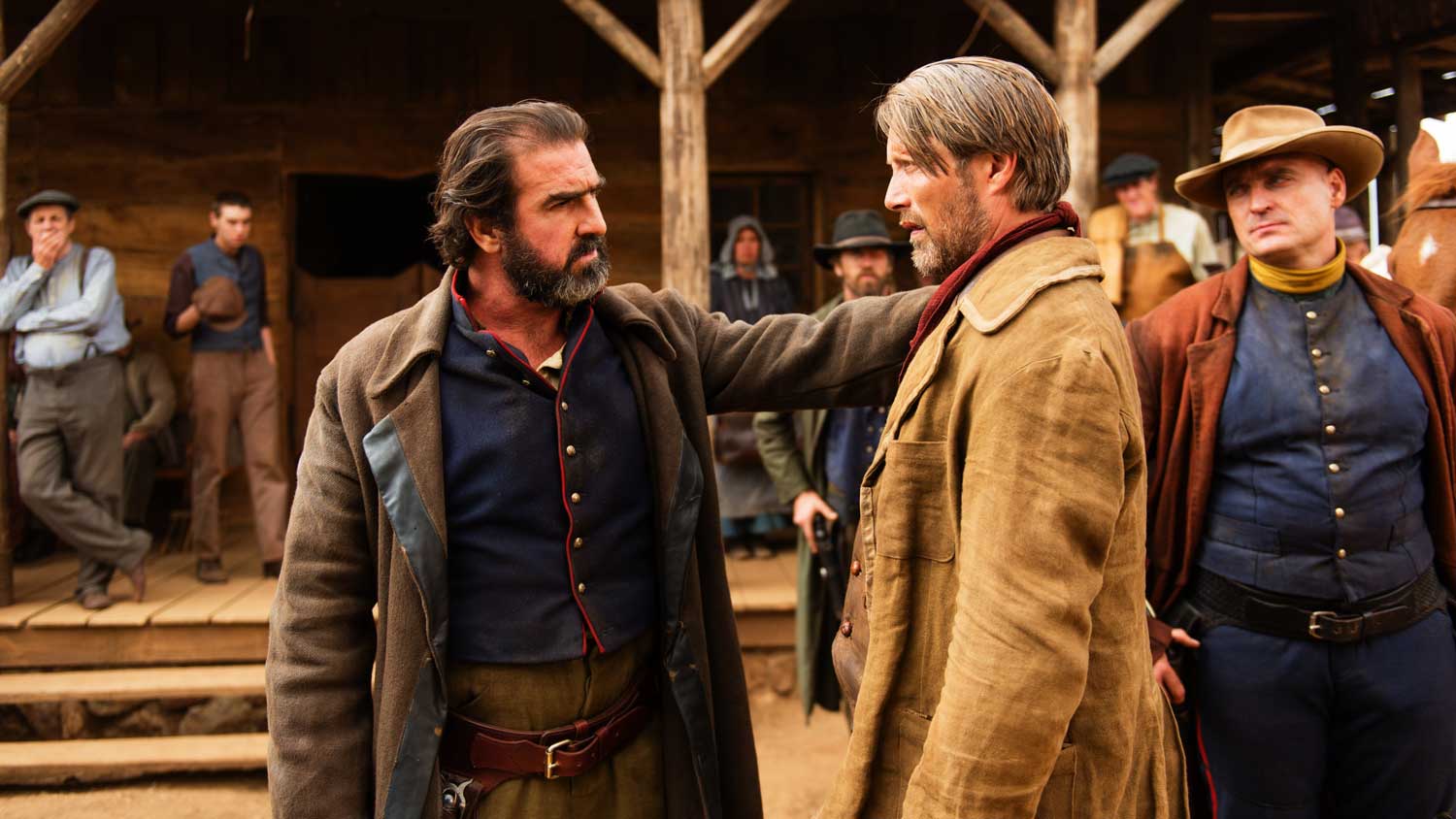 Read more: These Are The Best American Football Related Movies Ever

Our final section brings us to the most pointless footballer-turned-actor roles of them all, the celebrity cameo. Quite what was going through Guy Richie’s mind when he decided to cast Beckham as a knight in his misjudged retelling of the legend of King Arthur, no one will ever know, but the cameo stood out like a sore thumb. Almost as bad, was former France captain Zinedine Zidane’s role in the French film Asterix at the Olympic Games. That said, given the costume, make-up, and yes, the Cleopatra wig that he was wearing, he was clearly not taking himself anything like as seriously as Beckham was.

At the end of the day, it appears that truly multi-talented footballers are few and far between, and so the rest are best sticking to what they know best on screen. From Arsenal’s Bob Wilson to Fulham’s Jimmy Hill, from Liverpool’s Alan Hansen to Newcastle’s Alan Shearer, we love seeing former players on our screens – but only when they are talking football.