First Look At Megan Fox In The Expandables 4 Revealed 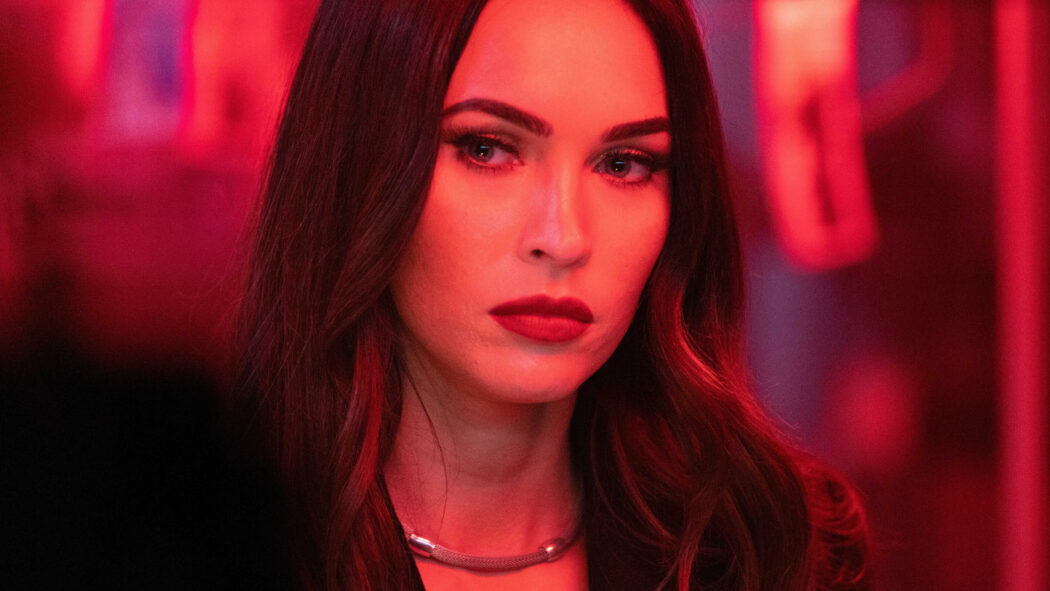 She gave us our first look at her character in The Expendables 4 on Instagram Stories.

Fox is going to be part of a core team of mercenaries in the franchise.

You can see Fox in the photo she shared wearing black leather trousers, a tactical belt, a vest of some sort (maybe it’s bulletproof), with a cropped heavy jacket on top.

Read more: A New The Expendables Film Is In The Works

It’s so much fun to bring these stars together for a no-holds-barred action film. The new film will raise the stakes and be the biggest, most badass adventure yet.

The production has been delayed by a number of setbacks including Stallone’s reported exit from the movie in 2017 due to creative differences.

Fans don’t have to worry though, as Stallone will definitely be included in the movie, despite filming stalling multiple times until this year.

Are you looking forward to seeing Megan Fox in The Expendables 4?