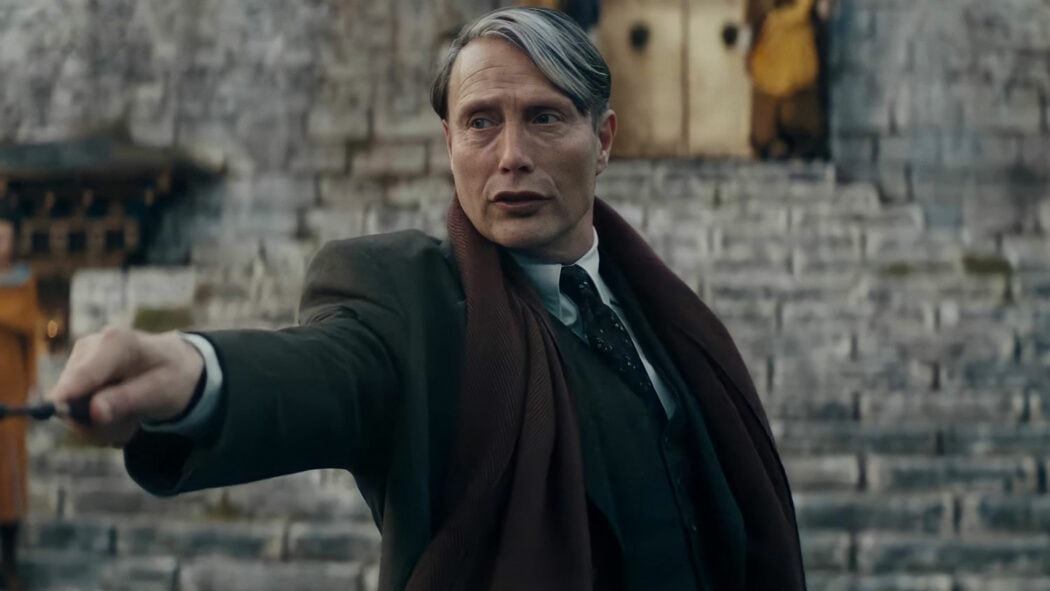 It’s been revealed that Fantastic Beasts 3’s (Fantastic Beasts: The Secrets Of Dumbledore) new trailer was delayed because of Russia’s invasion of Ukraine.

This was revealed by YouTuber Grace Randolph and we were able to confirm that this was the case.

They revealed that it has been delayed after today’s events in Ukraine.

Here’s what Grace had to say about Fantastic Beasts 3’s delayed trailer:

It would seem the #SecretsOfDumbledore trailer was delayed due to invasion of the Ukraine – which is totally understandable and appropriate.

We here at Small Screen completely agree with this decision.

Warner Bros Pictures did the right thing, and on a day like today, it really is hard to write about pop culture because it’s not important.

What’s happening in Ukraine is terrible and our thoughts and prays are with the people of Ukraine.

Releasing a trailer for Fantastic Beasts 3 today would have been an awful decision and incredibly tone deaf.

I wouldn’t expect Warner Bros Pictures to release the trailer in February.

I think they might wait until March to release what would be the movie’s second trailer.

Do you agree that Warner Bros did the right thing by not releasing Fantastic Beasts 3’s trailer today?