Fantastic Beasts star, Dan Fogler has opened up about Johnny Depp’s exit from the upcoming movie as Grindelwald. He did this during a recent interview with CinemaBlend, and he had a lot to say about it.

There has been a lot said about Johnny Depp’s exit from Fantastic Beasts 3 from the likes of me and other online outlets and YouTubers. However, we haven’t heard anything from people directly involved in the upcoming project.

Dan Fogler is one of the actors who will be in the third Fantastic Beasts movie. He played Jacob Kowalski in the first two movies, and it looks like he’ll be back for the third one. However, he did have something to say about Depp leaving the project. 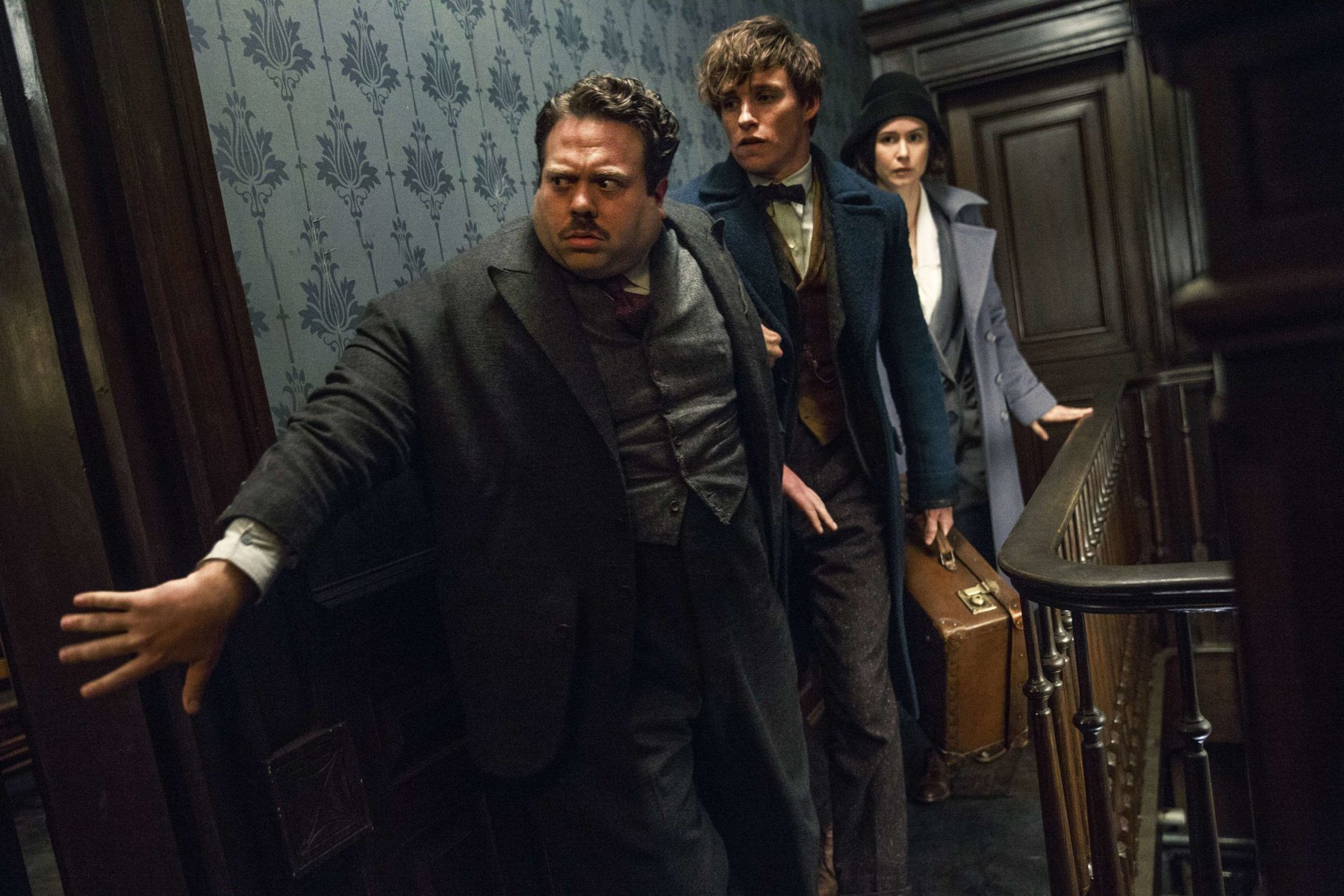 Here’s what Dan Fogler had to say about Depp leaving the role of Grindelwald in Fantastic Beasts 3:

What’s best for Johnny and what’s best for the film may not be equal. The right decision may not be what’s fair. It’s not simple. I love Johnny and want him to be the best he can be. I selfishly want him at his best if I ever get to work with him again. It’s not my decision. If it was I’d bend over backwards to shoot around him and HOPE production doesn’t come to a screeching halt amidst lockdown rules which are already precarious, and pray that we get a decent performance amidst all the stress. That’s a huge gamble some are not willing to take with so much on the line, guilty or innocent- and add on no guarantees and the film needs to be a hit… there’s too many moving parts. Any decision will garner losses… damned if you do…it’s messy.