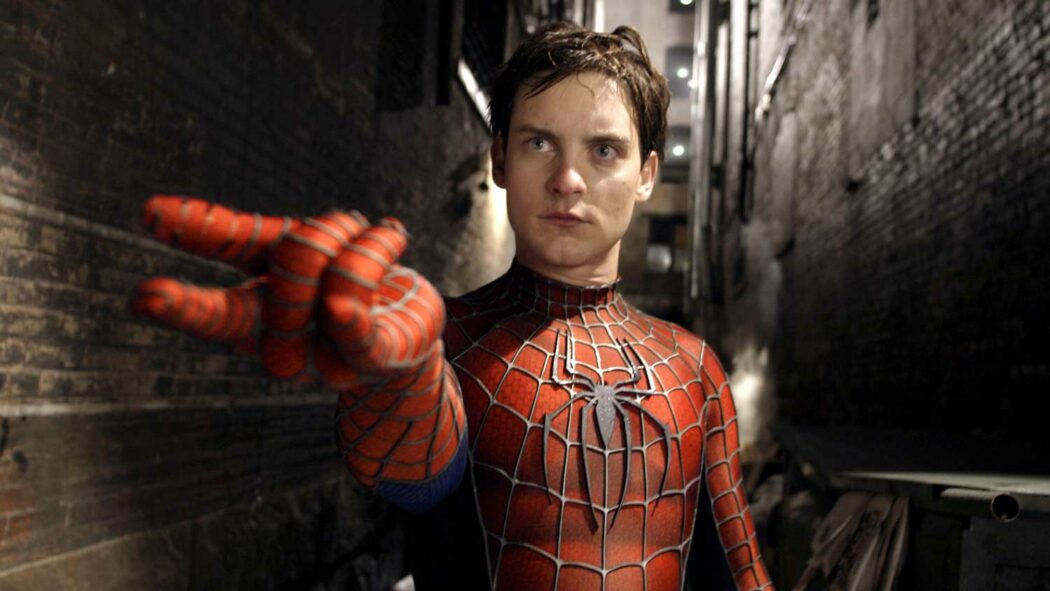 Is Tobey Maguire In Spider-Man: No Way Home

WARNING: There are SPOILERS for Spider-Man: No Way Home in this article (involving Tobey Maguire).

People are going in their droves to watch Spider-Man: No Way Home at the cinema worldwide, so I thought it was a good time to talk about Tobey Maguire.

Tobey Maguire hasn’t really done anything in Hollywood since the first Boss Baby movie in which he was the narrator. Well, somehow Marvel Studios and Sony Pictures managed to convince the actor to return to play Peter Parker in Spider-Man: No Way Home.

Is Tobey Maguire back as Peter Parker in Spider-Man: No Way Home…?

The way he comes back is super cool as well (sorry for writing “super cool” there, but there’s no better way to explain how I felt about it). Tobey Maguire’s Peter Parker ends up in the movie thanks to a botched forgetting spell and Ned Leeds being able to use Doctor Strange’s conjuring ring.

MJ asked Ned to try and open a portal for Tom Holland’s Peter Parker to come back to them. Instead, Ned managed to open up portals for Andrew Garfield and Tobey Maguire’s Peter Parkers.

This is how the likes of Alfred Molina’s Doc Ock, Willem Dafoe’s Green Goblin and Jamie Foxx’s Electro ended up in the movie. Therefore, it makes sense that alternate Peter Parkers were also pulled into Tom Holland’s Peter’s universe.

What’s next for Tobey? 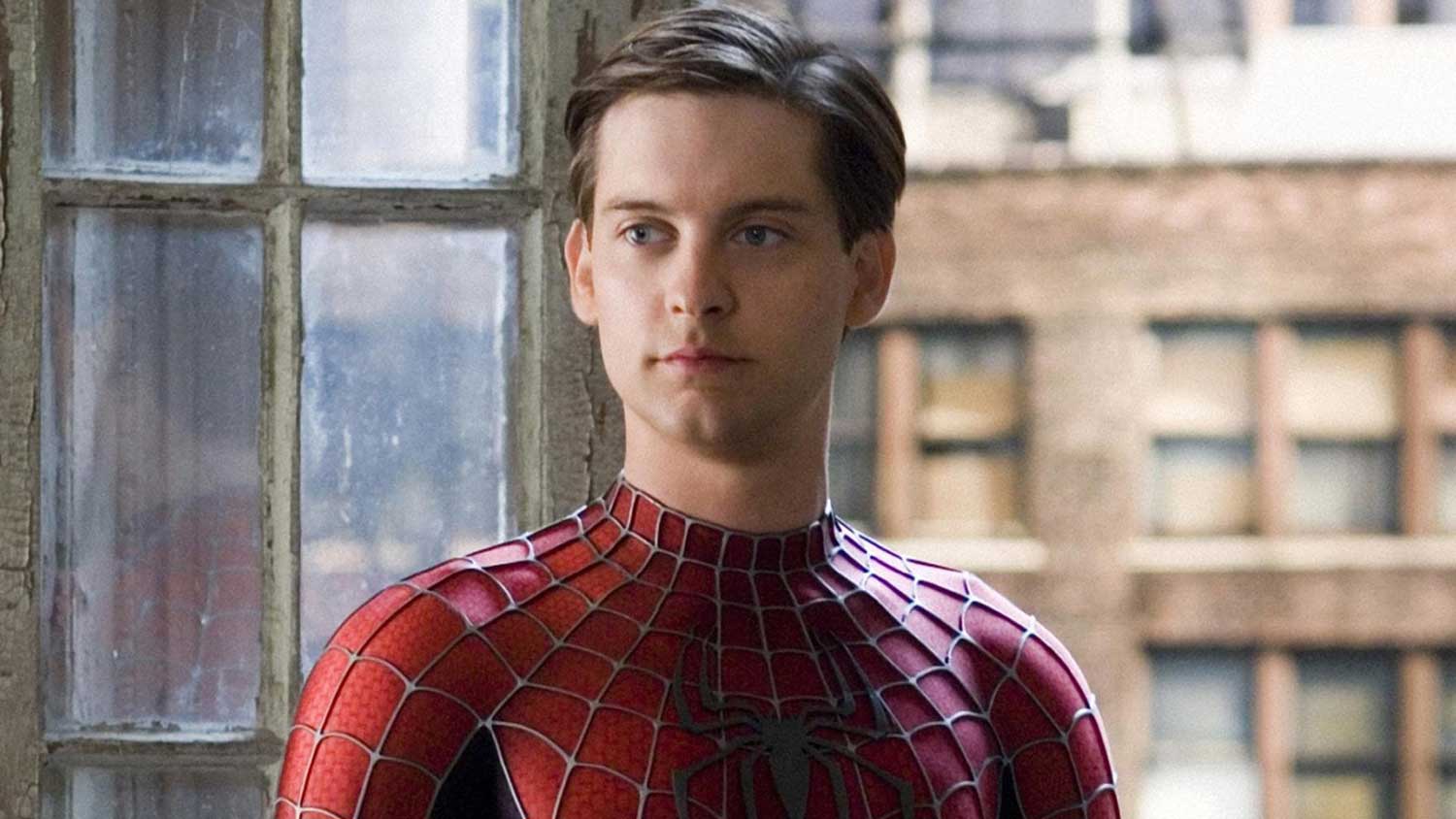 Honestly, I was quite surprised that they managed to come up with a way of getting all three Spider-Men on-screen at once in a way that actually made sense. Or at least, as much sense as it could possibly make.

So, what’s next for Tobey Maguire? Will he return as Spider-Man yet again? We’re still not sure, but it looks like this might have been Maguire’s last hurrah as Peter Parker.

However, there are reports that Sam Raimi is looking to get his hands on the character again, and he might like working with Tobey again? So never say never.

Apart from that, Maguire will be seen in Damien Chazelle’s (Whiplash and La La Land director) next movie, Babylon and a series called Extrapolations.

What do you make of this news? Have you watched Spider-Man: No Way Home at the cinema and did you like Tobey Maguire’s scenes? Let us know your thoughts in the comments below.