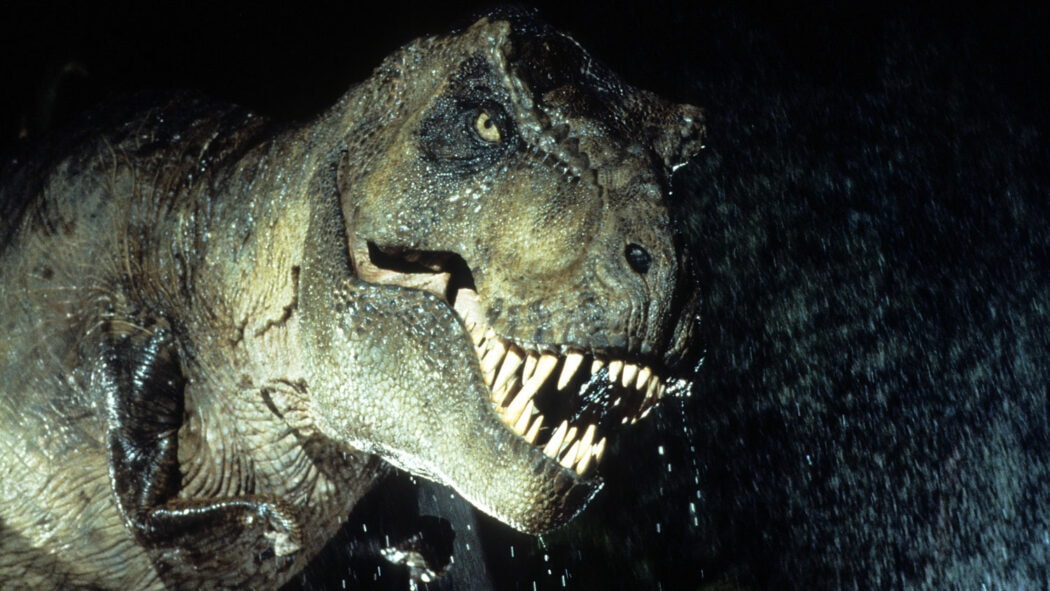 Exciting Movies And Tempting Games – A Match Made In Heaven

On the small screen of your laptop, tablet and mobile phone, exciting entertainment (movies and TV shows) is always at your service.

With only a device and network connection, exciting movies and tempting games are never further than a few clicks away, no matter where you are.

What happens when you combine these two worlds?

At Videoslots, the biggest online casino in the world, you can find more slots than you even knew existed.

The themes of the slots aren’t few, either.

This is great news for casino gamblers, but maybe even more so for movie lovers.

Below, we list the 5 best slots that are based on your favourite movies and series.

It’s one of the most successful movie franchises, which has found its way to lots of platforms outside of the movie theatre.

One of the platforms where you can be amazed by the dinosaurs of Jurassic Park is your online casino.

In Jurassic Park Remastered, you will face lots of different dinosaurs as well as the human characters trying to save their skin.

The epic soundtrack that constantly runs in the background will definitely spice up an already exciting slot.

From your device, you can revisit the dysfunctional gang from Bridesmaids, the 2011 comedy film.

The Bridesmaids slot differs from traditional slots. Here, you have 5 wheels to spin, but instead of the classic 3 rows, Bridesmaids contains 4.

Although this slot does not include a progressive jackpot, the one who’s lucky still has the possibility to walk away with large sums in his pocket.

Read more: Bill And Ted Face The Music’s Box Office Success Could Be Due To MGM’s On Demand Strategy

Arya Stark, Jon Snow and Khaleesi – you probably remember the captivating characters from the huge success of Game of Thrones.

Since the ending of the series, fans have been missing the world of George R.R. Martin’s fantasy.

Thanks to the video slot Game of Thrones Power Stacks, fans themselves can become a part of the story.

In this slot, you simply spin the 5 reels, cross your fingers and hope for one of the well-known characters to fill up one of the 40 paylines.

If you fail, there are a lot of special features that can make you win the game of thrones.

Through the years, Rambo has been present in many slots.

One of our favourites is the version from Stakelogic.

In this slot, called Rambo, you get to experience the deep jungles of Vietnam.

Over the 5 reels, you can collect different kinds of weapons that you probably will need in order to survive.

Who can forget the crazy story about John Bennett (Mark Wahlberg) and his talking, stuffed bear Ted?

If you, just like us, had a hard laugh watching this movie, this slot is something for you.

The slot includes 5 reels and 3 rows filled with references from the successful movie.

The graphics are really impressive, especially the 3D version of Ted standing in the corner.