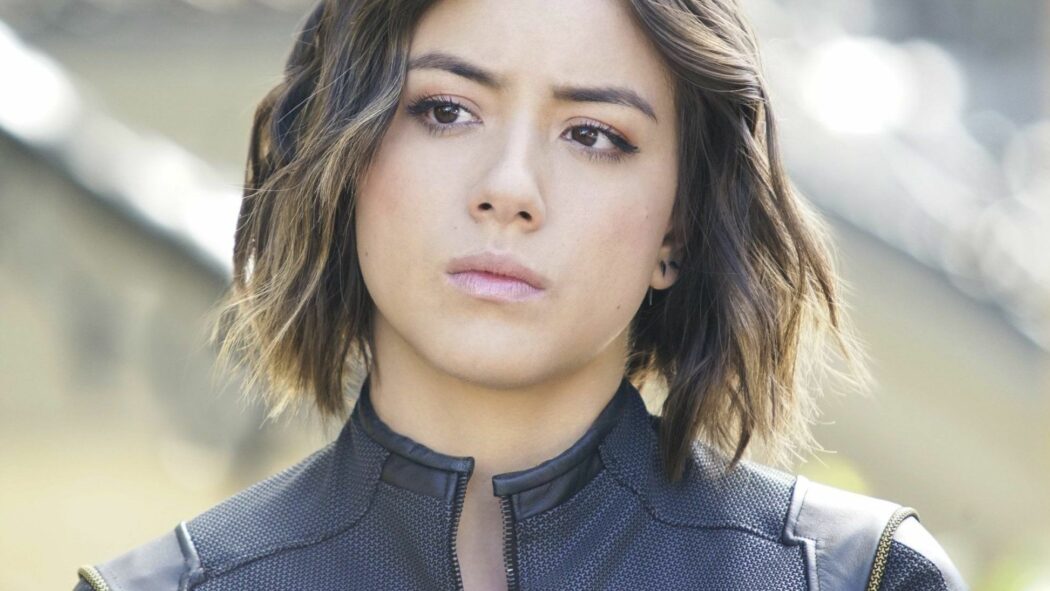 It’s been revealed that Chloe bennet has decided to leave The CW’s The Powerpuff Girls TV show which shouldn’t come as a surprise.

This was revealed by Variety.

It was revealed a while back that Chloe Bennet had been cast as Blossom in The Powerpuff Girls series which was being made by The CW.

However, the show’s been in dire straights for quite some time now.

It had been revealed that The CW had asked for the show’s pilot to be rewritten and re-filmed.

That’s never a good sign, and we’re now hearing that Chloe Bennet has left the show, so they’ll need to find a new Blossom.

Here’s what Variety had to say about Chloe Bennet exiting the show:

According to an individual with knowledge of the situation, studio Warner Bros. Television wanted to extend Bennet’s option as they reworked the pilot, but scheduling conflicts forced her to exit instead. Casting for a new third Powerpuff Girl will begin in the fall.

So, they’re saying that it was a scheduling conflict.

That said, given the turmoil that’s going on behind the scenes of the show, it shouldn’t really come as a surprise that people want out.

Are you looking forward to The Powerpuff Girls TV show on The CW?