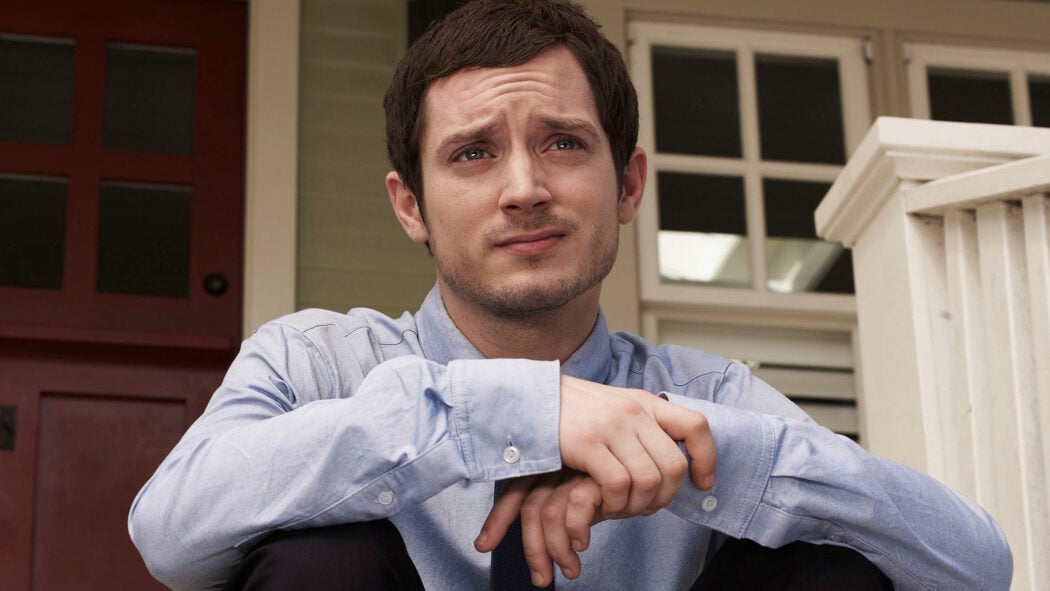 He’s known the world over as Frodo Baggins in Peter Jackson’s The Lord of The Rings trilogy.

However, Elijah Wood wants to make a return to big-budget, blockbuster filmmaking.

In an interview with Entertainment Tonight, the actor expressed his desire to appear in a big-budget blockbuster, like a Marvel or Star Wars film. 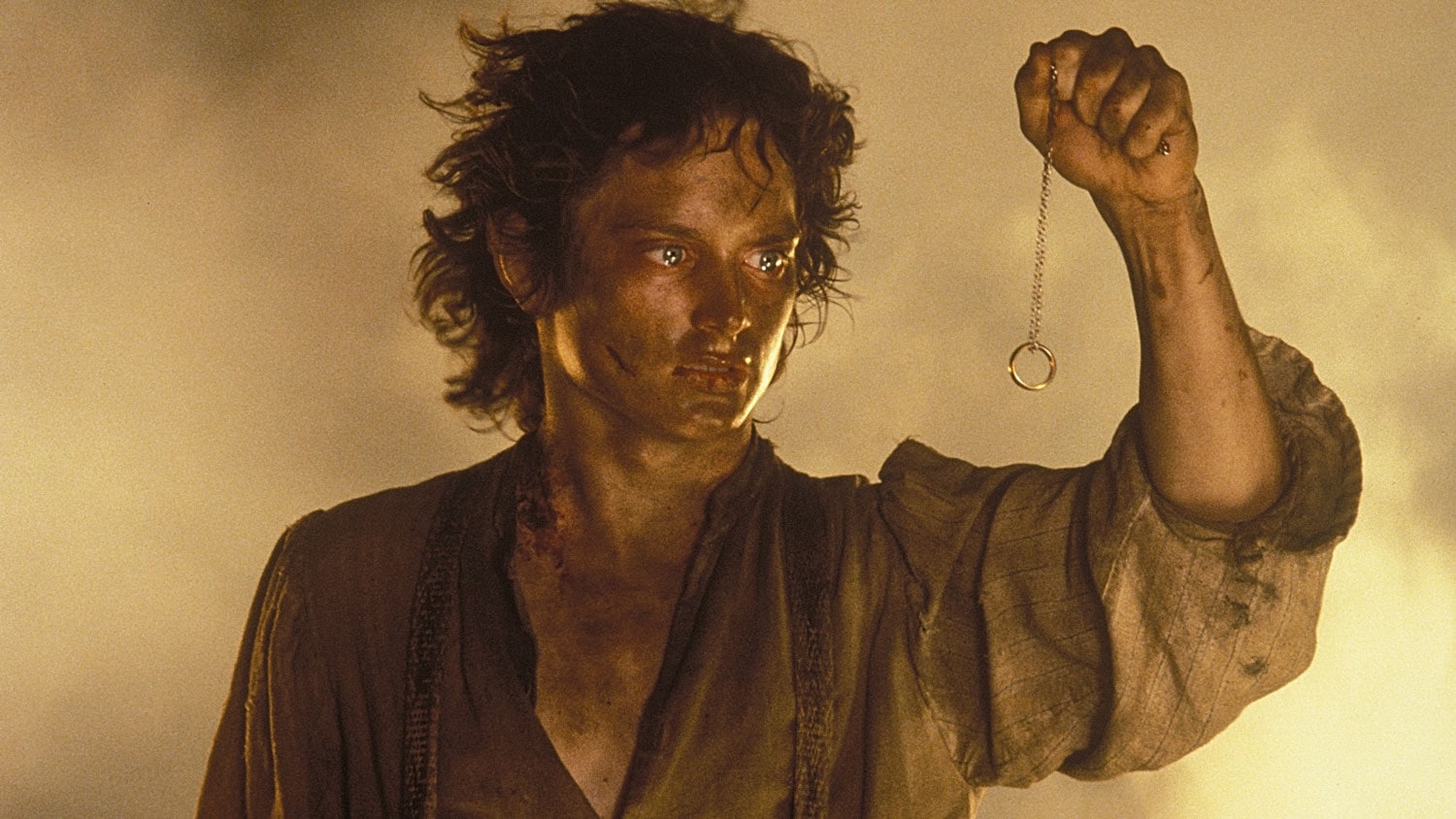 The actor expressed his fondness for all things LOTR and mentioned that he’d love to be involved in Amazon’s TV series:

If I had that experience to do over again, in a heartbeat! Spend the better part of four years in New Zealand again with those people, making those films. I didn’t want it to end.

Wood clearly enjoyed his time working on Jackson’s trilogy, and he made no secret of his desire to return to that realm of Hollywood:

I haven’t had a chance to play in a giant sandbox in a while…Star Wars gets precedent because I’m a huge Star Wars fan. So more of that, certainly in the live-action sphere, would be awesome.

It is not just Star Wars that Wood has his eyes on appearing in one day, as he would love to be part of Marvel Cinematic Universe project:

I think getting to play again in that universe’s sandbox would be a blast. It’d be totally awesome, because it’s at such an insane scale.

Wood sure seems enthusiastic about these types of films, and that enthusiasm can only be a good thing.

Disney, please pick up the phone and give Elijah Wood a call, let’s make this happen!

Would you like to see Elijah Wood cast in a Marvel or Star Wars film?