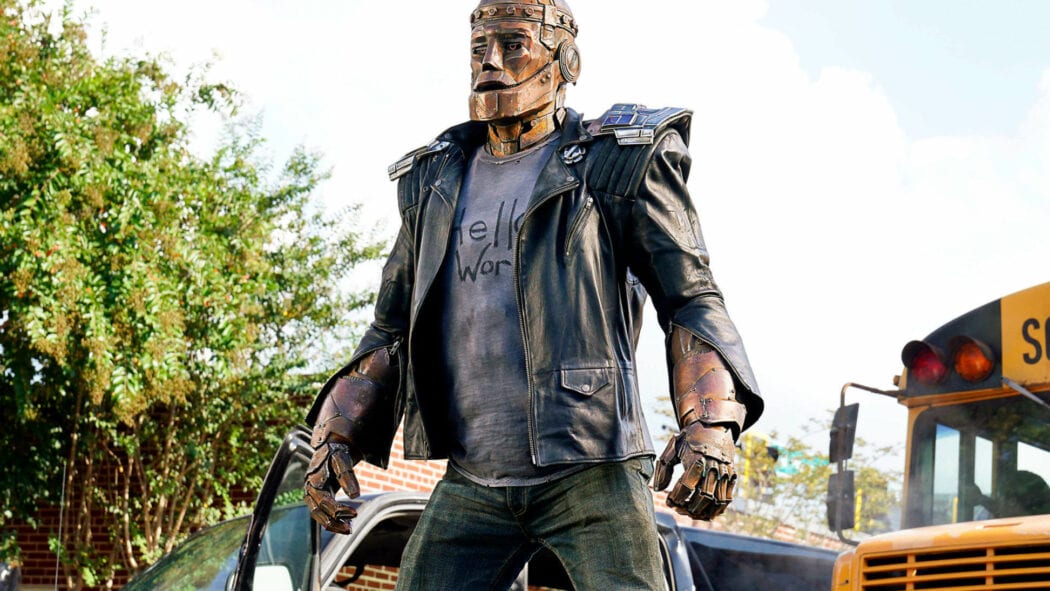 It’s now being rumoured that Doom Patrol Season 3 will feature a new superpowered character, which sounds very exciting. This rumour comes to us from serial scoopster and insider Daniel Richtman.

The DC Comics TV show has been one of the hidden gems as far as these superhero TV shows are concerned. It’s unlike anything else on offer and all the better for it.

It’s now being rumoured that Warner Bros. Pictures is casting for a new character in the show, and this character could end up having some pretty incredible superpowers if the rumours are true. 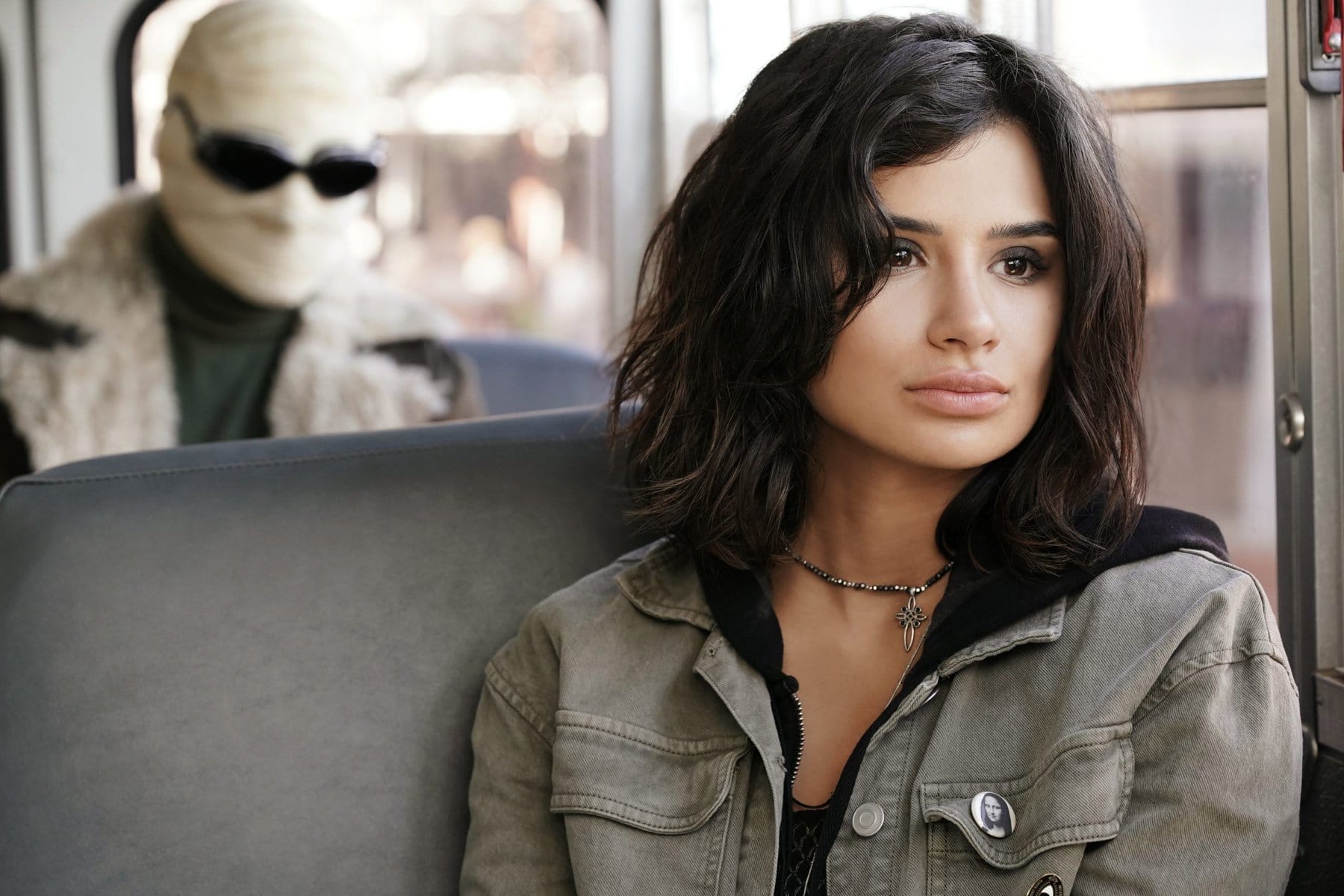 Anyway, according to Richtman, they are currently casting for a new character referred to as “Monster Man”. Here’s what it said on the call sheet: “casting 30s-40s, open ethnicity for a character called MONSTER MAN.”

If this is legitimate. then it comes to mean that they are going to be bringing in some of Dr Hugo Strange’s creations referred to as the Monster Men. The reason we’re thinking this is because there is no character in DC Comics canon called Monster Man.

This would be a pretty interesting thing to do, because most of the show has been inspired by the Doom Patrol comic books, and this would be a rare time they’ve ventured into other books for inspiration.

What do you make of this rumour? Have you been enjoying Doom Patrol and are you looking forward to Season 3? Let us know your thoughts in the comments below.