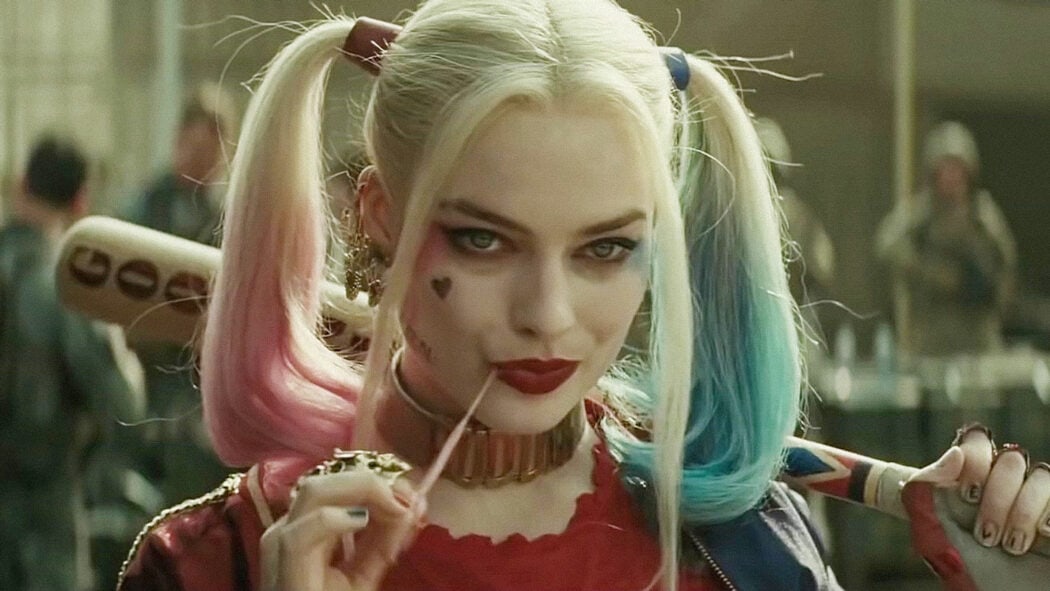 David Ayer has revealed that Suicide Squad producer Charle Roven’s claims about his cut of the movie testing the same as the studio version are not accurate.

Before we get into what David Ayer had to say on the matter, let’s look at what Charle Roven had to say.

However, during that interview (which was with The Hollywood Reporter) the supposed David Ayer version of the movie was not the” fully mature edit by Lee Smith” that Ayer recently referred to via Twitter.

No wrong. Stop. The cuts tested were the studio cut and my version of the studio cut. This was literally the bat cut 😉 https://t.co/TghNSc8o3b

But, Roven was basically saying in this interview that David Ayer’s version of the movie didn’t test very well with audiences.

However, Ayer took to Twitter and said that this just wasn’t true.

He clarified in his tweet that the movie they screened was not the version he wanted to make.

Ayer actually said that the move tested was his “version of the studio cut” and referred to is as the “[bad] cut”.

Here’s what he said:

Do you think Warner Bros. Pictures and its producers are making fools of themselves over this whole David Ayer Suicide Squad cut?