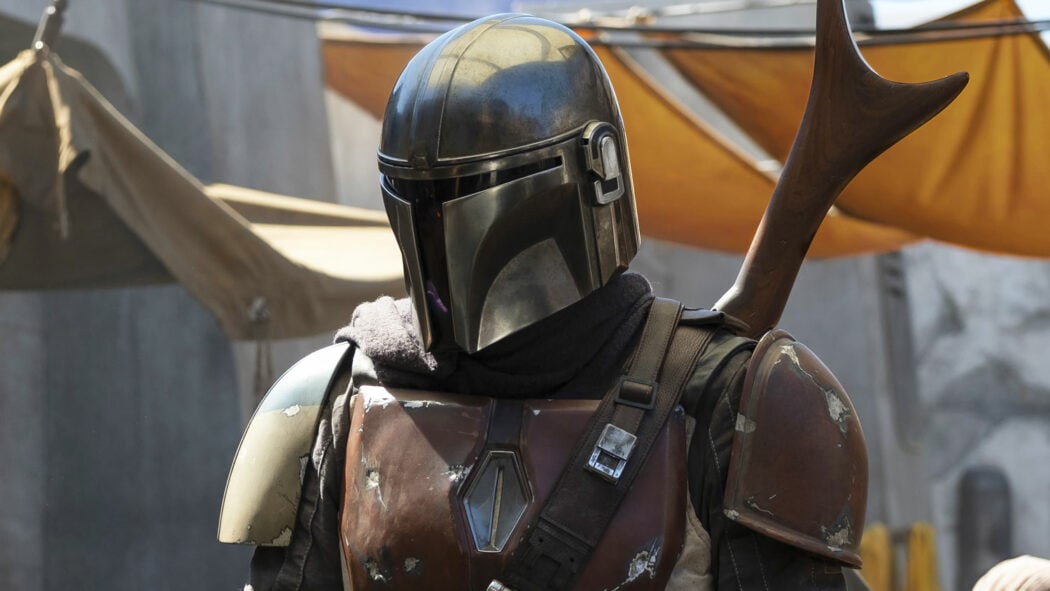 The Book Of Boba Fett Episode 4 was released yesterday, and it gave us a little tease towards Din Djarin cameoing in the next episode.

This was teased in the last episode of The Book Of Boba Fett which you can stream right now on Disney Plus.

The tease was a musical queue in the episode, in which Boba Fett was saying that he would need some people to help him out on Tatooine.

He then looked up towards the skies, and The Mandalorian’s theme tune started.

So, it seems as though the last few episodes of The Book Of Boba Fett will feature a least a small cameo from Din Djarin.

This would makes sense because Pedro Pascal has said before that he would love to have Din Djarin turn up in as many Star Wars shows as possible.

However, this musical queue could also be referring to one of the other characters from The Mandalorian.

When I was watching the episode and this scene came up, I was thinking that he was referring to Mandalorians in general.

This means that the likes of Bo-Katan could be turning up in the next few episodes of this new Star Wars series.

I would expect to see multiple Mandalorians in the final few episodes of the new show.

It would make sense for Boba to ask them for help given that he helped them out towards the end of The Mandalorian Season 2.

If they do turn up to help Boba, the former bounty hunter would have a pretty formidable army behind him.

Are you looking forward to seeing the next episode of The Book Of Boba Fett?