The Mandalorian’s Pedro Pascal has revealed that he wants Din Djarin to turn up in other future Star Wars TV shows, which makes sense to me. He revealed during a recent interview with ComicBook.com.

Last week’s episode of The Mandalorian saw Pedro Pascal’s Din Djarin remove his helmet for the first time since the end of Season 1. It was a pretty big deal, but another big deal in the Star Wars universe is how many new shows Kathleen Kennedy announced at the Disney Investor’s Day presentation.

Two of those shows were the Ahsoka and Rangers Of The New Republic spinoff series. They’re spinoffs of The Mandalorian and Pedro Pascal revealed that he would jump at the chance of being in them. He actually explained that his character “has to be” a part of the upcoming titles outside of his own. 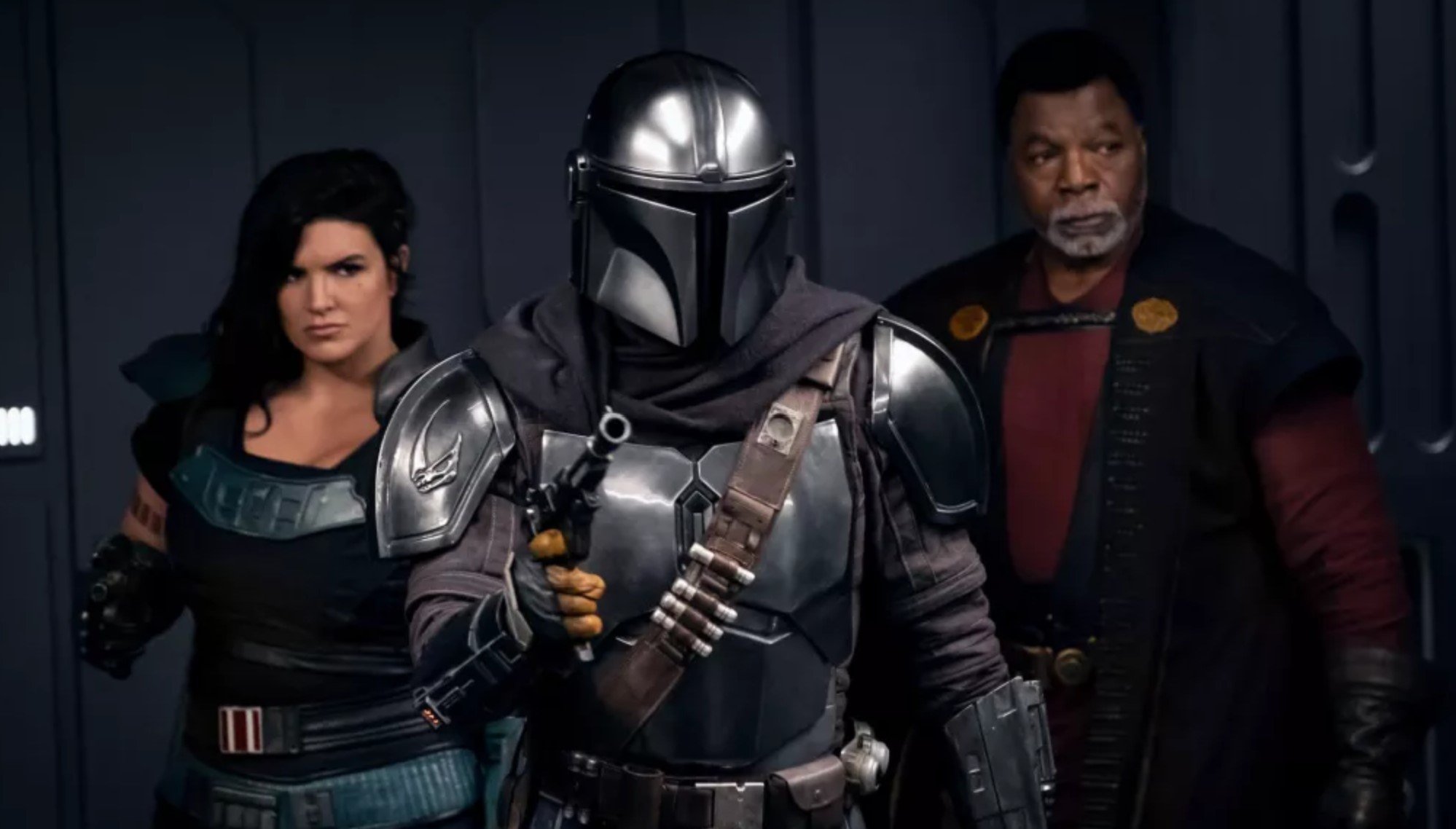 Read more: Pedro Pascal Is Not Leaving The Mandalorian And Will Return In Future Seasons

However, that wasn’t all that Pedro Pascal had to say about Din Djarin turning up in other Star Wars shows in the future. Here’s what he added:

Man, fingers crossed. How could you not? This is like, this is something that’s so much bigger than all of us, and we’re all a passenger to it in a great way. And so, I find out, as it is decided and shared.

Pascal also opened up about Patty Jenkins getting the Star Wars Rogue Squadron gig and revealed that he would love to a chance to reunite with his Wonder Woman 1984 director.

They could have been asked me to play a piece of furniture. Charles Roven, the producer, I was working with at the time and he’s a powerhouse of a man and has taken such good care of me. And then Patty, I’m a fan from the very, very first movie, to what she’s done on TV, the firstWonder Woman movie and so, for an actor to get to work with her it doesn’t get better, really. I mean it.

What do you make of this news? Would you like to see Pedro Pascal’s Din Djarin in future Star Wars shows? Let us know your thoughts in the comments below.