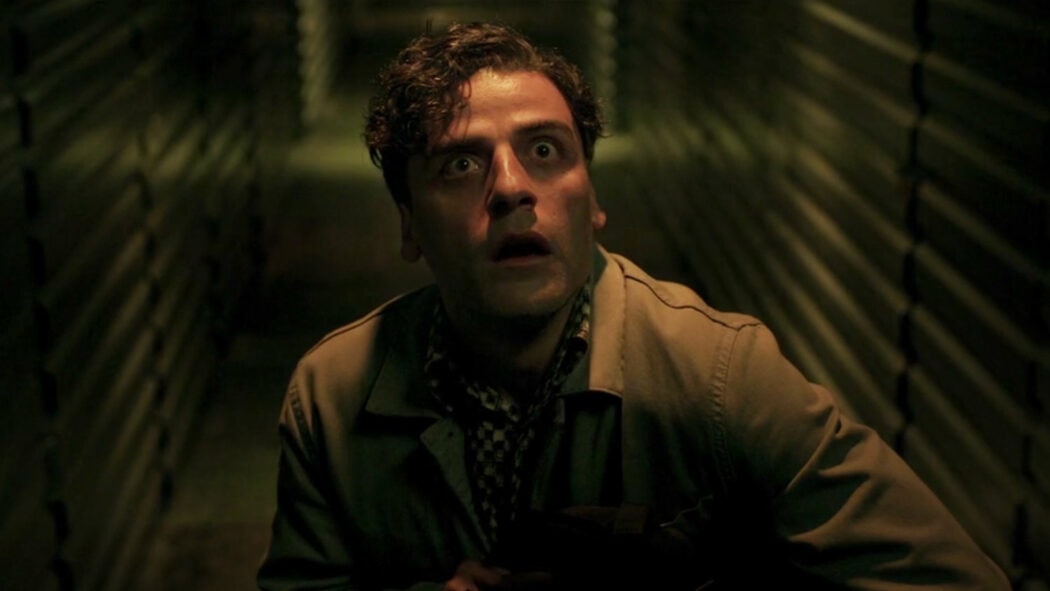 The trailer for Moon Knight has finally arrived, and there’s one aspect of it involving Oscar Isaac’s performance that’s causing fans much bemusement.

As per Comic Book, star Oscar Isaac’s British accent has been the source of much discussion following the trailer’s debut.

It’s generated quite the mixed reaction from fans, and has drawn comparisons to Dick Van Dyke’s infamously bad British accent in Mary Poppins. 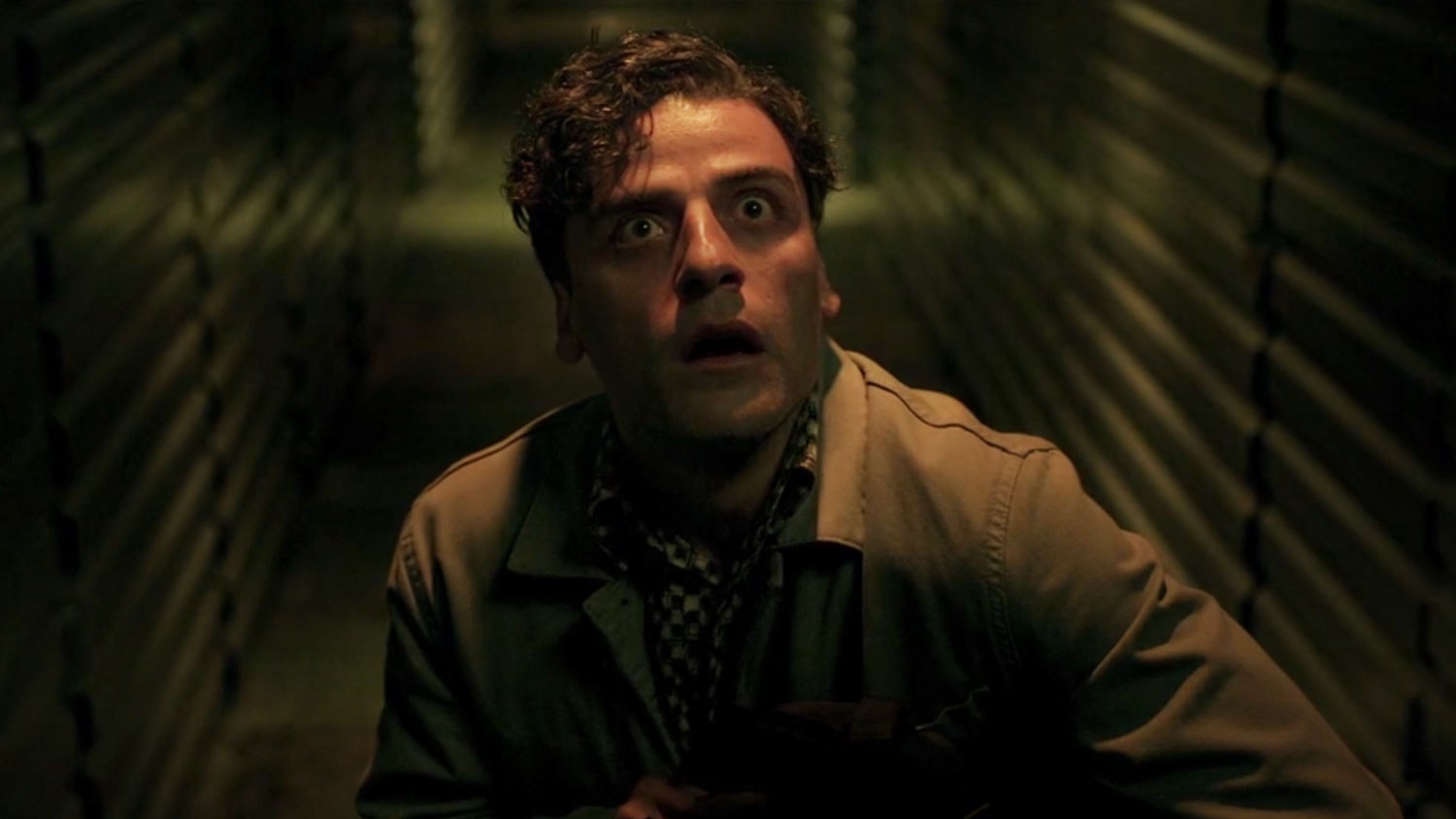 But, on the flip side, some found it very intriguing:

Oscar Isaac’s ‘British’ accent is deeply fascinating to me

It certainly does sound like he’s trying really hard to be from good ol’ London town.

But, perhaps there is a purpose to his accent.

The character of Moon Knight has multiple personalities and suffers from dissociative identity disorder (DID).

One of these identities is Steven Grant.

This is who Isaac is reportedly playing.

However, Marc Spector is another of the character’s identities.

Could it be that this British personality is just an act?

Will see Isaac assume the role of Marc Spector?

I’m pretty sure that’s what is going to happen in the series.

We suspect that all will be revealed when Moon Knight begins streaming on Disney+ on March 30.

We really cannot wait to watch this new Marvel Studios series when it’s released on Disney Plus.

What did you think of Oscar Isaac’s British accent?