In a year as barn-stormingly shite as 2020, who knew what we needed was a recap before the year was even out? Death to 2020 is the new Netflix original project from Black Mirror creators Charlie Booker and Annabel Jones. In a year that felt very Black Mirror, it seemed only right they would give us their unique take. Over 70 or so minutes, we’re treated to a sprawling show and tell of the lowlights of 2020, punctuated by glorious appearances from Lisa Kudrow, Samuel L. Jackson, Hugh Grant, Tracy Ullman and more.

This type of sarcasm-laden observational comedy is familiar territory for Brooker and Jones, given their joint history with Screenwipe, and more recently Antiviral Wipe. Death to 2020 is a different beast though, boosted by a hugely inflated budget and Hollywood movie stars, which promised not just a much-needed 2020-bashing, but a global TV event that’ll surely haunt watchlists for years to come.

What separates Death to 2020 from the slew of generic roundups are the guest performances, with especially rib-tickling turns from Lisa Kudrow, Hugh Grant, Diane Morgan and Leslie Jones. Hugh Grant stands out as the star of the show, playing bigoted professor Tennyson Foss, coming out with the unassailable line: “history books covering this period will have to be written in crayon… by a dog.” The gags are classic Brooker: timely, dark, perfectly observed, and at times, very silly. 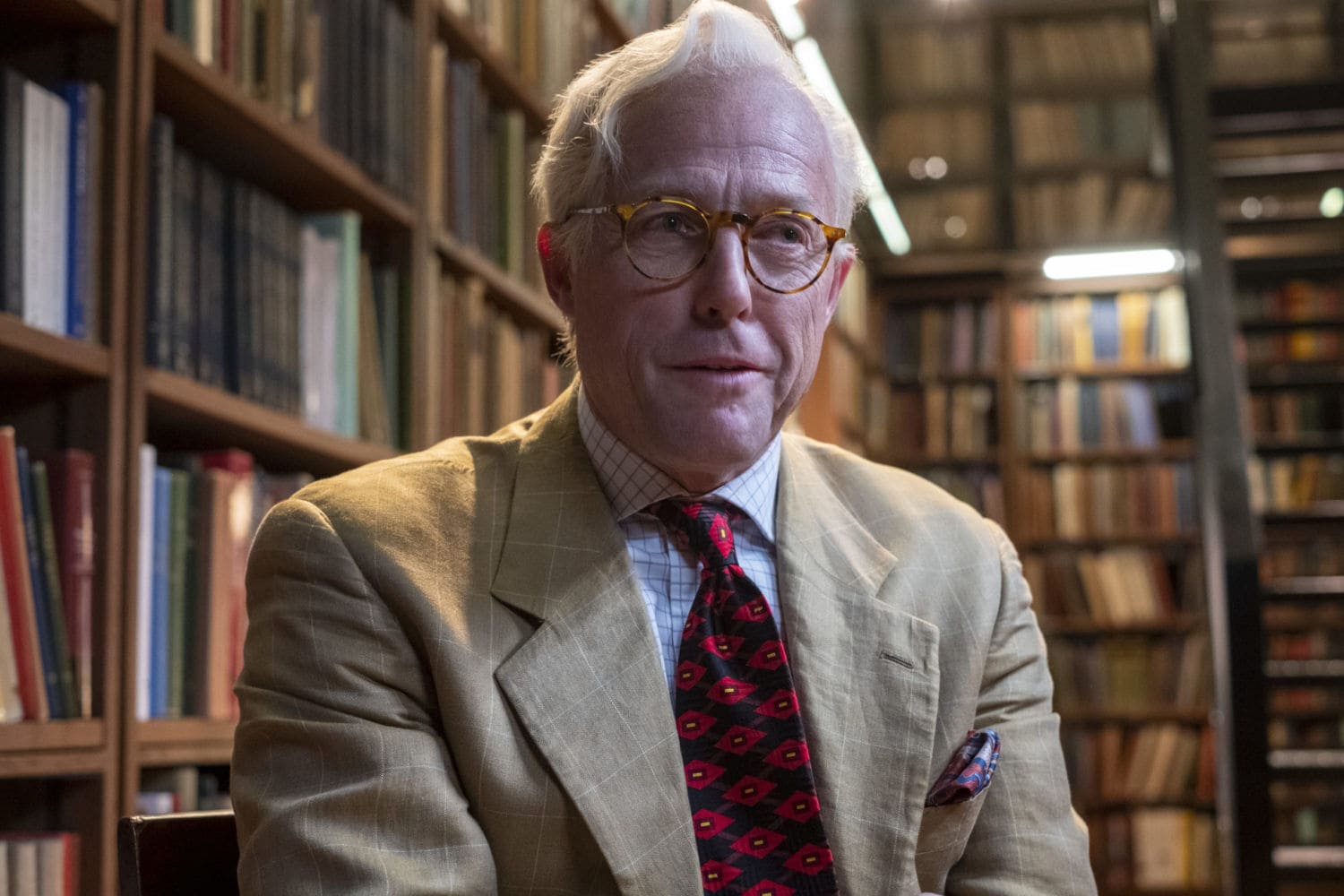 Read more: Doctor Who Season 13 Will Only Have Eight Episodes – Not The Usual Eleve

However, there is a feeling that the show was written to be heavily skewed towards the agendas of the US and UK, especially the politics of Johnson and Trump. Seething has turned into sighing with such prolonged exposure to their Twitter feeds and press conferences, and these sections were undoubtedly the least refreshing. If this aspect had been dialled down a touch, and more light thrown on global happenings such as the protests in France, the explosion in Beirut, or abortion rights in Poland, the film would have had a larger pool of influences and greater oomph.

Though happily the themes and topics that are focused on are done with Brooker’s trademark biting wit: Silicon Valley, fake news, dangerous political incompetence, and of course, the pandemic. The section that tackles the murder of George Floyd and Black Lives Matter operates in a vacuum, one that approaches the movement with the gravitas and respect that it deserves, along with a delightful bashing of the ‘all lives matter’ brigade, millennial allies and conservative media.

Brooker is unleashed in Netflix’s Death To 2020 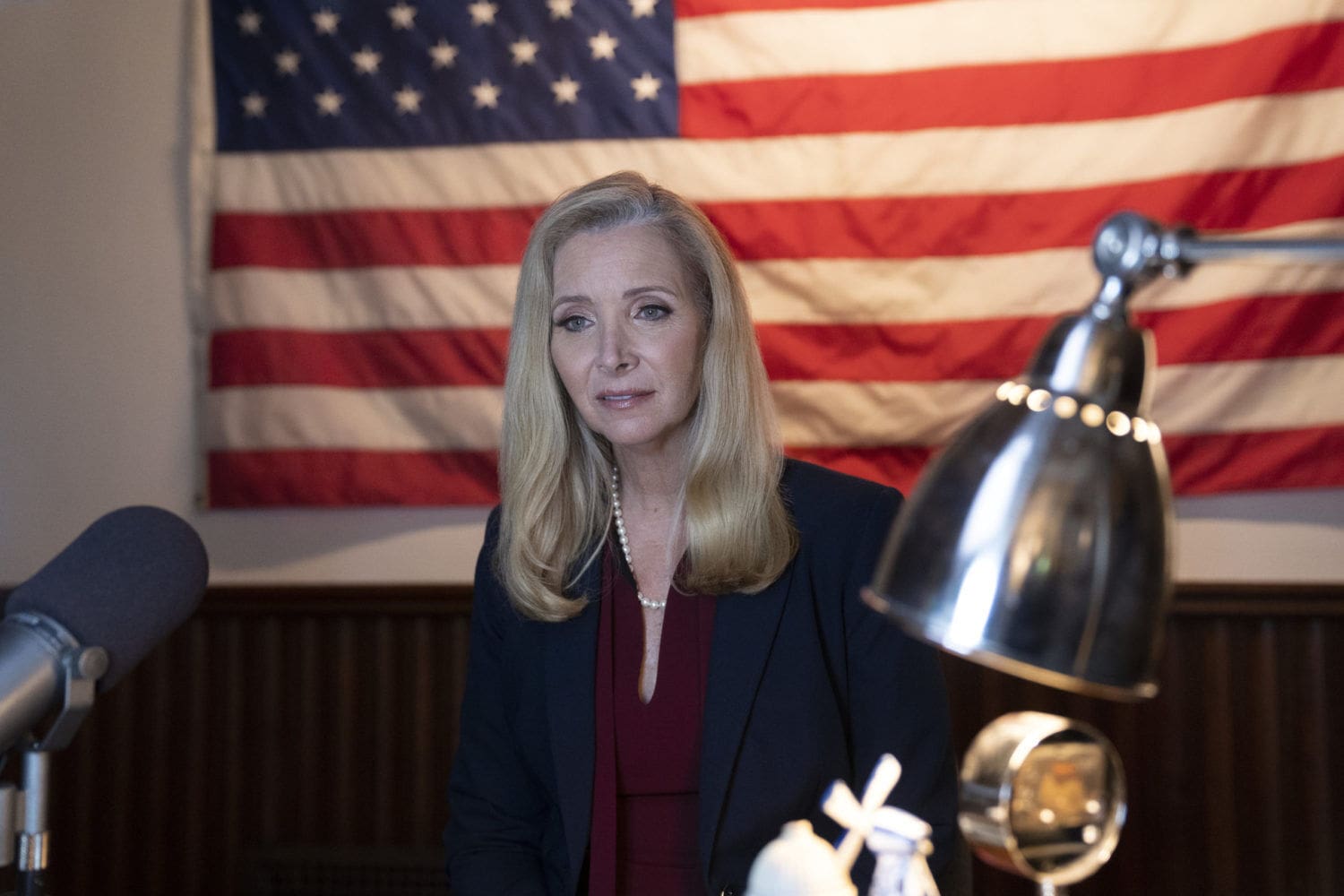 Read more: The Flash’s Barry Allen Might Be Replaced By Mirror Copy In Season 7

Those familiar with Screenwipe, Nathan Barley and The Day Today will absolutely lap up the jokes and enjoy seeing Brooker unleashed. The show carries on their tradition of releasing the pressure valve, using comedy as catharsis in a time of shared crisis. Those unfamiliar with the format will still find plenty on offer, and just as Black Mirror found its audience on Netflix, perhaps this will be the first of Brooker’s comedic outings on the platform. Collapsing a dire year into a gag-laden mockumentary was a perfect first move, and I look forward to a much less depressing Death to 2021.

What do you make of this review? Have you watched Death To 2020 yet on Netflix? Let us know your thoughts in the comments below.