Deadpool To Be In Doctor Strange 2 Thanks To Spider-Man 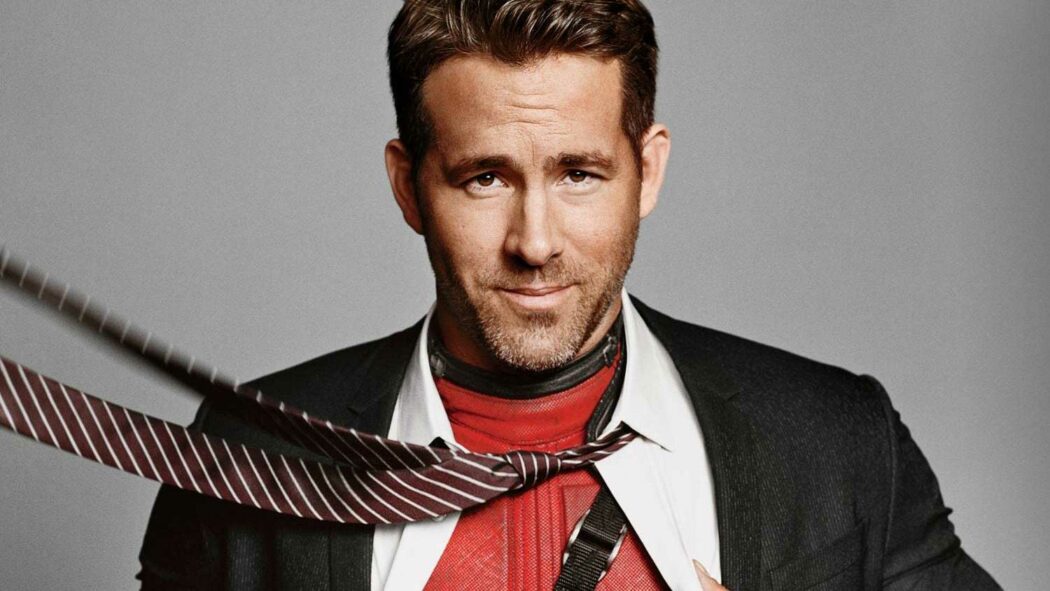 It’s being reported that Spider-Man might end up bringing Deadpool into the Marvel Cinematic Universe in Doctor Strange 2 (Doctor Strange In The Multiverse Of Madness).

This was reported by Geekosity and it sounds like a really interesting way of bringing Deadpool into the MCU officially.

It sounds like the Multiverse is going to be the key to bringing Ryan Reynolds’ Deadpool into the MCU.

It was revealed that Reynolds’ Deadpool is going to be part of the MCU after Disney’s acquisition of 20th Century Fox.

According to Geekosity’s Mikey Suttin, Deadpool will enter the MCU via the same spell Doctor Strange used in Spider-Man: No Way Home.

That was the spell that Tom Holland’s Peter Parker ended up messing up.

Could Spider-Man bring Deadpool into the MCU in Doctor Strange 2?

Read more: Could Deadpool Help Bring The Multiverse Into The MCU?

But how does Deadpool know that Peter Parker is Spider-Man? Well, it all has to do with the fact that Deadpool is constantly breaking the fourth wall and knows stuff like Charles Xavier has been played by both Sir Patrick Stewart and James McAvoy.

Therefore, it makes sense for Deadpool to know that Peter Parker is Spider-Man.

He might make a joke about which version of Peter Parker he’s meeting: Tom Holland, Andrew Garfield or Tobey Maguire.

I could even imagine Ryan Reynolds’ Deadpool making a joke about Tobey Maguire’s Peter going all emo in Spider-Man 3.

Are you looking forward to seeing Doctor Strange In The Multiverse Of Madness?