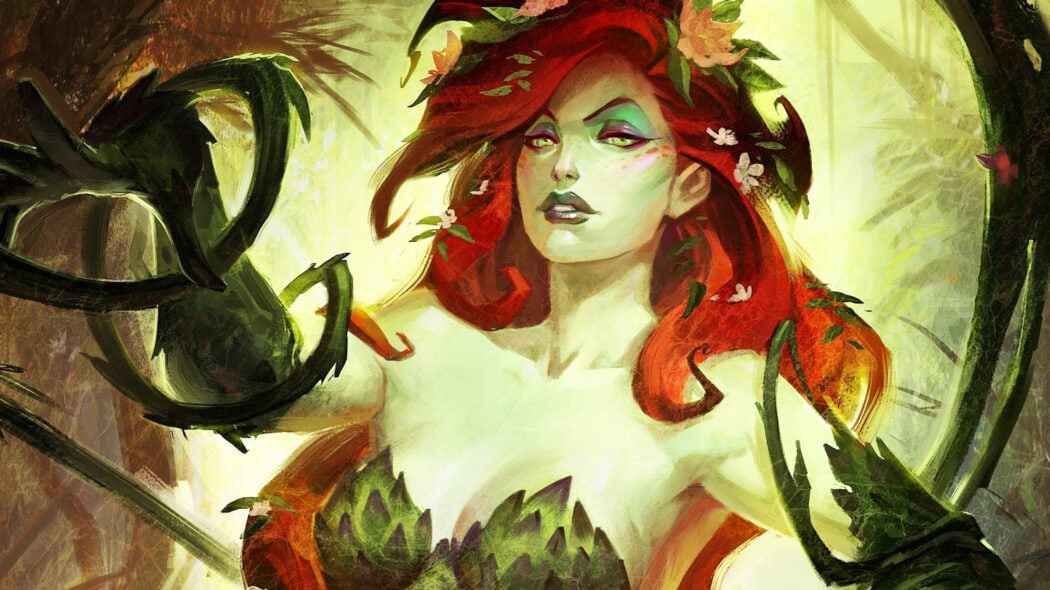 It’s been revealed that The CW has cast its Poison Ivy for Batwoman Season 3 and I think they’ve made an excellent choice for the role.

This news was revealed by Variety and I really, really think The CW has knocked it out of the park with this casting.

If you are unfamiliar with Bridget Regan’s work, well she was in Agent Carter and was brilliant in it.

According to Variety, Regan will appear on the show in a recurring guest star role.

Regan has also starred in the likes of Paradise Lost, The Last Ship, Jane The Virgin and White Collar.

She played the villain Rose in Jane The Virgin and was brilliant in the role.

Bridget Regan will be playing Poison Ivy in Batwoman Season 3 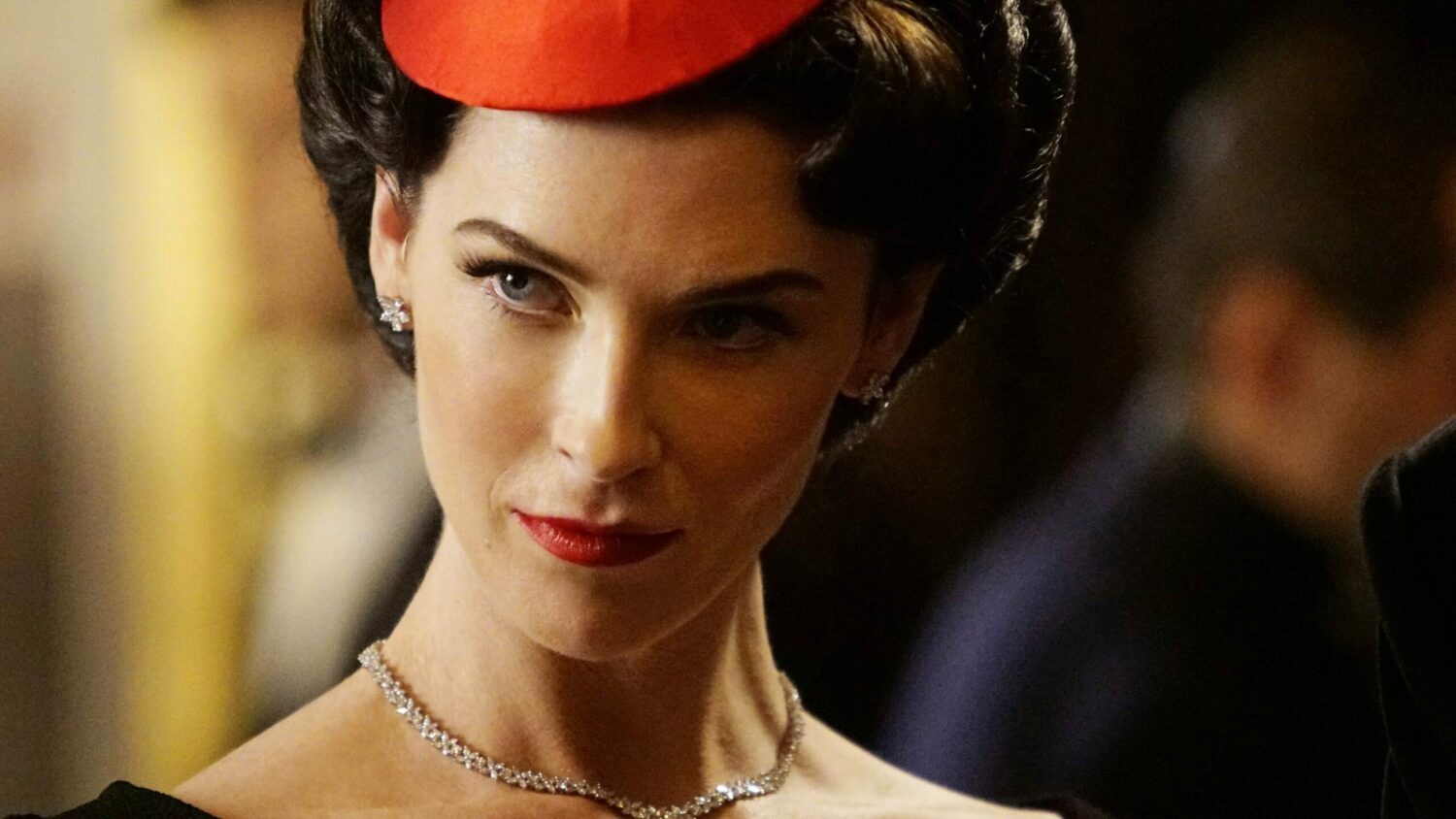 Poison Ivy was famously played in live-action by Uma Thurman in the 1997 Batman & Robin film.

However, the character has also been portrayed by multiple actors in the FOX Gotham series.

Clare Foley, Maggie Geha, and Peyton List all played the character at one point in time in Gotham.

So, viewers are pretty familiar with the character and will be looking forward to seeing her in Batwoman Season 3.

I do have one question, however.

Will Season 3 be Batwoman’s final season?

Given how poorly the show’s been performing on The CW, I do wonder whether they might opt to pull the plug on it.