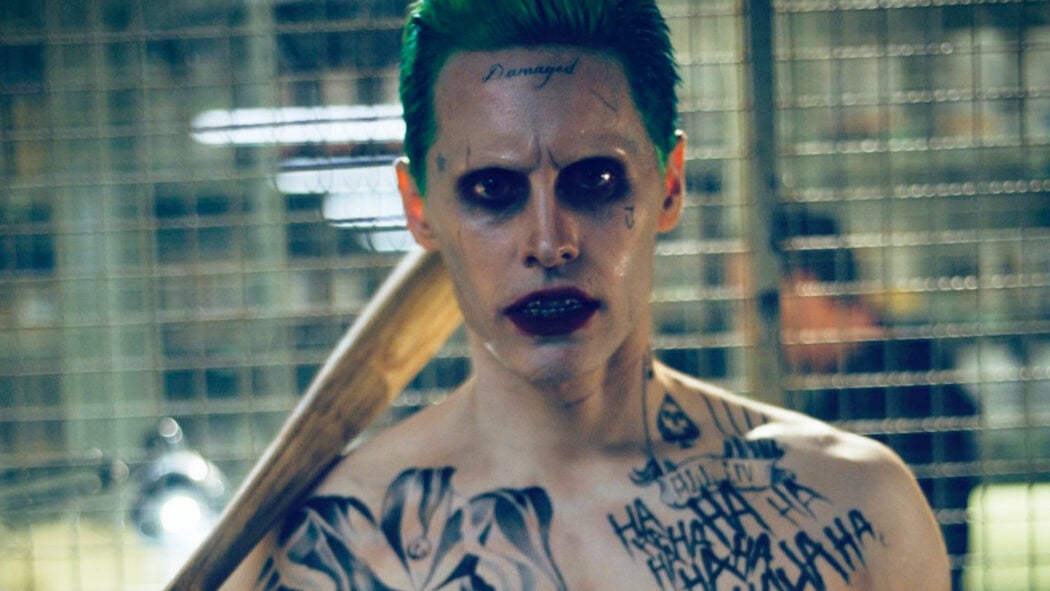 David Ayer has revealed that Jared Leto really nailed his take on The Joker in his cut of Suicide Squad – but no one will ever know.

He revealed this via his Twitter account and it really breaks my heart to see him say this.

I have been desperate to see Jared Leto’s true performance as The Joker.

The version we got in the cinematic cut of the movie was not the version that Leto and Ayer had in mind.

Jared killed it
But no one knows pic.twitter.com/bQxdVpUR65

David Ayer has revealed on multiple occasions that his film was cut to death by Warner Bros. Pictures.

However, it was Leto’s Joker performance which was particularly affected by the studio’s edit.

Here’s what Ayer had to say about Leto’s Joker performance in his cut of Suicide Squad:

Jared killed it, but no one knows.

He accompanied this tweet with an image of Jared Leto’s Joker.

In the picture, Leto’s Joker is holding a baseball bat and is topless.

So, will we ever get to see Leto’s actual performance as The Joker in Ayer’s cut of Suicide Squad?

Well, it all depends on what’s going on over at Warner Bros. Pictures.

They’re currently going through a merger with Discovery, and that’s taking up a lot of time and effort.

The easiest thing for Warner Bros. to do would be to just release the movie on HBO Max.

Whether or not they’ll do it is another story. Ego is a very powerful thing.

Do you want to see what Jared Leto’s Joker performance was really like in David Ayer’s cut of Suicide Squad?