Daniel Craig’s Take On A Female James Bond Is Correct 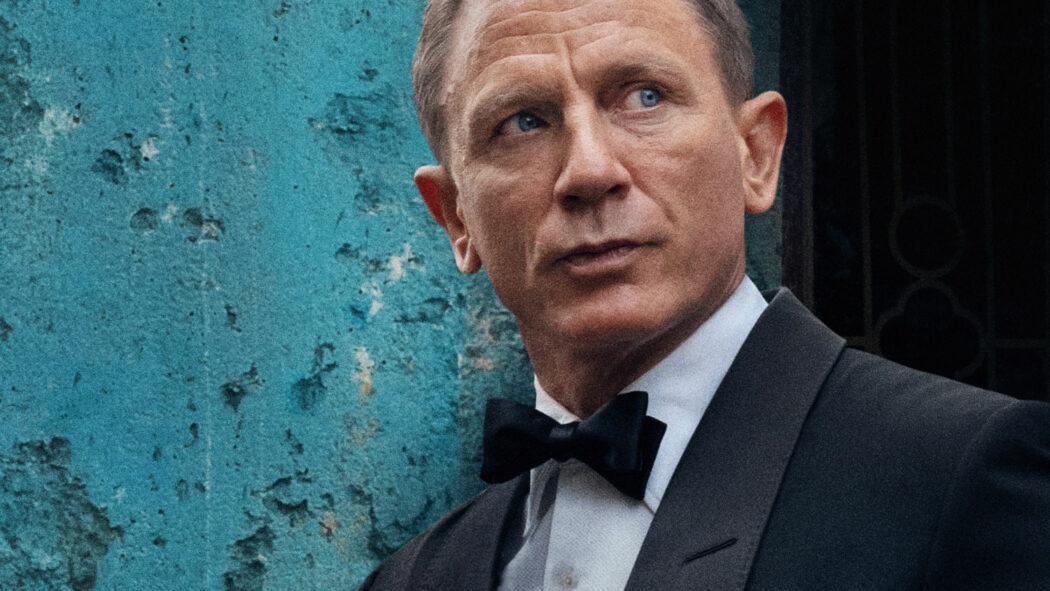 It’s time to talk about Daniel Craig’s comments in which he said that the next James Bond shouldn’t be a woman.

OK, so before everyone jumps down my throat on this one, please hear me out.

I feel like many people read the headlines that certain media outlets ran with and immediately got offended and took to Twitter to try and cancel Daniel Craig.

However, if you actually read what he said and forget the click baity headlines for a second, then you’ll realise that what he’s actually saying is correct.

First off, let’s look at what the No Time To Die star had to say in his recent interview with the Radio Times which has caused such a stir.

The answer to that is very simple. There should simply be better parts for women and actors of color. Why should a woman play James Bond when there should be a part just as good as James Bond, but for a woman?

Now, what Craig is saying here is as clear as day: there needs to be better roles for women and actors of colour in Hollywood.

There was the Ocean’s Eight movie and before that came the Ghostbusters film.

Now, I actually thought that both those films were OK, but they really didn’t perform well at the box office.

I think if we can learn one thing from these films it’s that we need to do better than just saying: “Oh, let’s make a female version of that franchise”.

What Hollywood should be focused on doing is making films with better female and more diverse characters in them.

Rather than looking at a franchise like James Bond and think, “Let’s make James Bond a woman in the next one”, a more interesting thing to do would be for the next James Bond movie to have compelling and well-rounded female and ethnically diverse characters in it.

This seems to be the case with No Time To Die which will introducer Lashana Lynch as Nomi – aka the new 007.

Read more: DC Comics Is Championing Diversity With Their Choice Of Directors And The MCU Needs To Catch Up

I think doing something like that is actually far more interesting than just casting a woman as the new Bond.

It could even spawn a spinoff for Lynch’s character which I really hope ends up happening.

Also, I think Hollywood really needs to start moving away from older franchises such as Bond and start thinking about developing new franchises which will hopefully end up living as long as Bond has.

These new franchises should feature female and diverse leads.

Now, I know it’s not easy to start new franchises, but I think that the future of Hollywood really does depend on this.

Films in the future need to be more representative of the world we live in today.

Not all action stars have to be white men, and we are starting to see that change.

All of these movies and series have featured diverse casts and they all had female leads. 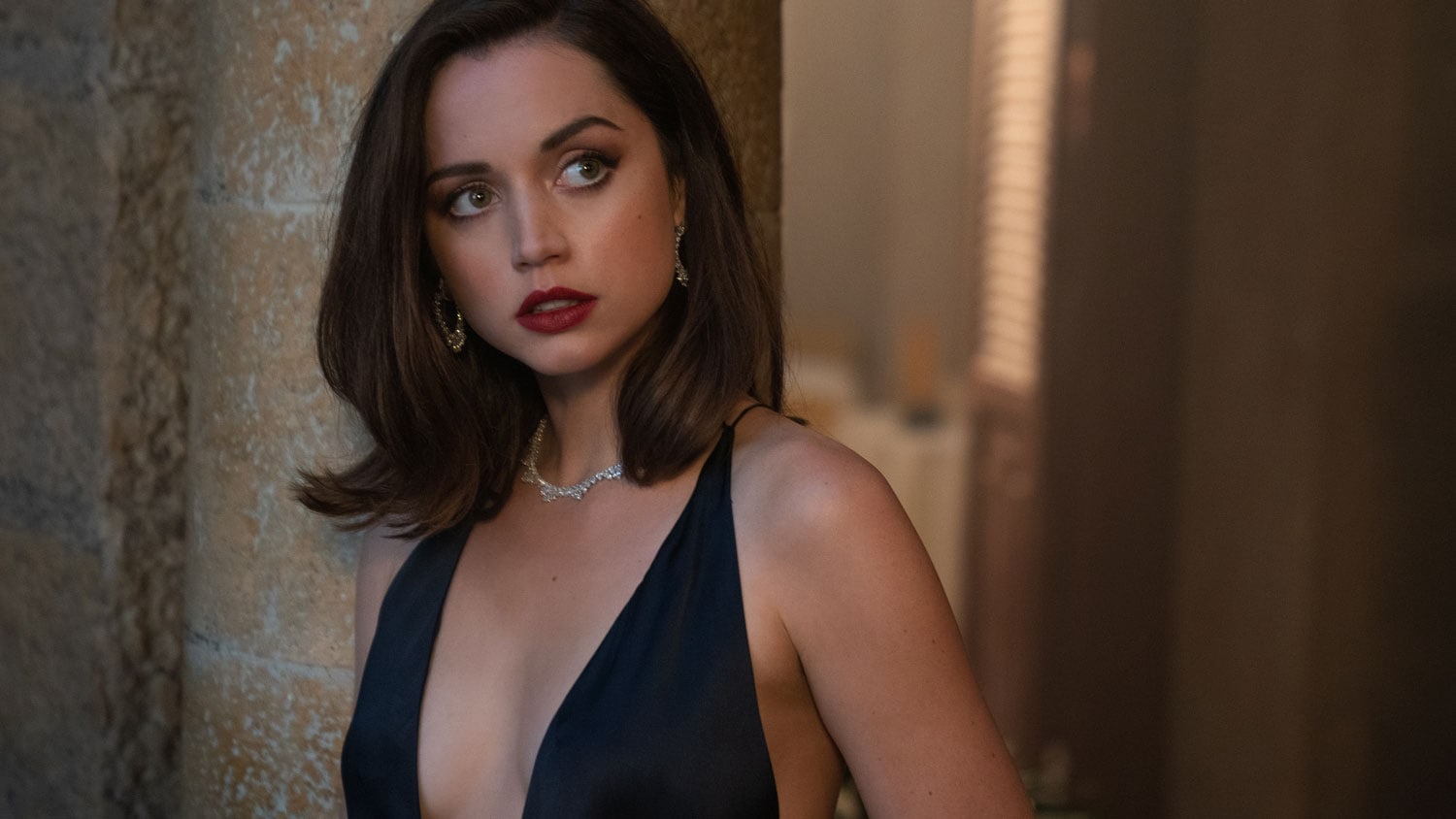 So, the tides are changing, which is a good thing.

And taking it all the way back to Daniel Craig’s comments, he’s not wrong.

The answer isn’t simply to have a woman play James Bond. That won’t really solve anything in the long run.

The answer is to have more films – especially in the action movie genre – be lead by women and people from different backgrounds and races.

And, to all those people who say action movies don’t work with female leads – and I know there are some of you out there – just look at Alien.

That movie was made back in 1979 and featured Sigourney Weaver as its lead.

Her character, Ellen Ripley, ended up being one of the most kickass action movie leads of all time.

What do you make of this take on Daniel Craig’s comments?

Do you think I’m barking up the wrong tree, or do you agree with me?

Let me know what you think in the comments below.