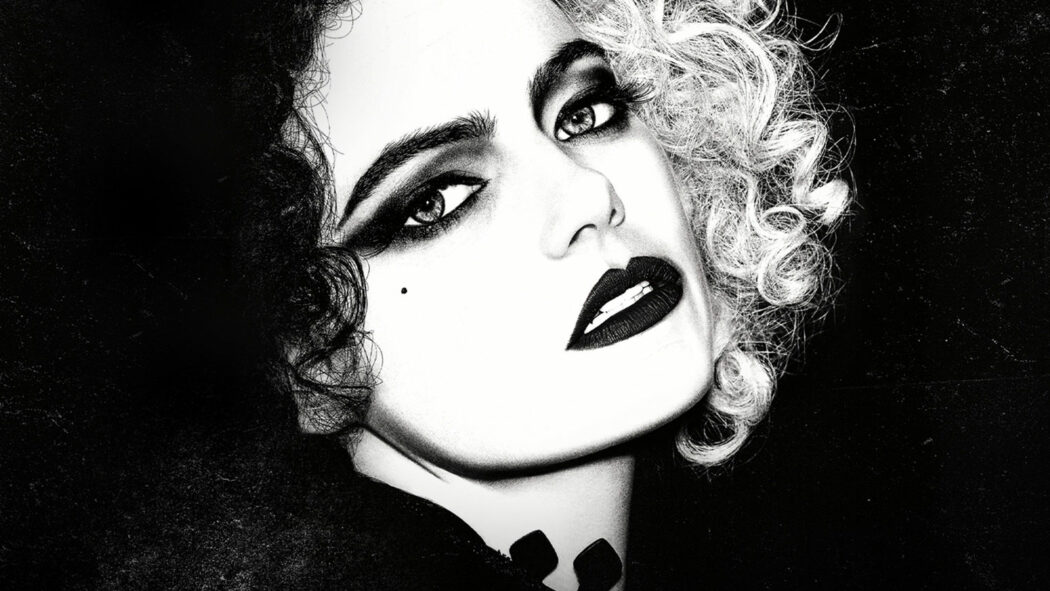 Cruella just landed in cinemas and the movie’s been doing pretty well, and it seems as though Disney has green lit Cruella 2 already.

This was revealed by JLStacks on Twitter and we’ve also been able to verify this via our sources close to Disney.

Here’s what JLStacks had to say on Twitter about the Cruella sequel being in development:

SCOOP: Cruella 2 is in the works over at Disney! Emma Stone returning. Craig Gillespie in talks to also return.

Now, I wouldn’t usually run something that’s just said by ‘some guy’ on Twitter.

However, I was able to get confirmation via our own sources that this bit of news is indeed correct.

JLStacks is also saying that Emma Stone and the film’s director, Craig Gillespie will be both be returning for the sequel.

What’s not so clear is where this story will go given the way the film ended.

SCOOP: Cruella 2 is in the works over at Disney! Emma Stone returning. Craig Gillespie in talks to also return.#Cruella #Cruella2 #EmmaStone #Disney #DisneyPlus

Will we end up seeing Emma Stone become the actual Cruella from the 101 Dalmatians Disney cartoon?

The reason I say that is because Stone’s version of Cruella is rather different from the one in the cartoon.

She’s not someone who seems to want to go out and murder a bunch of really cute Dalmatian puppies.

The film, Cruella, finished with something of a tease to the cartoon.

It’ll be interesting to see where they take the story.

Cruella 2 might just forgo the events of the cartoon, a bit like the way the Maleficent movies just ignored the events of Sleeping Beauty.

It seems as though Disney is OK with taking these classic Disney characters (villains) and completely reinventing them for modern audiences.

Do you think we need a Cruella 2 and if so, what would you like to see happen in the film?