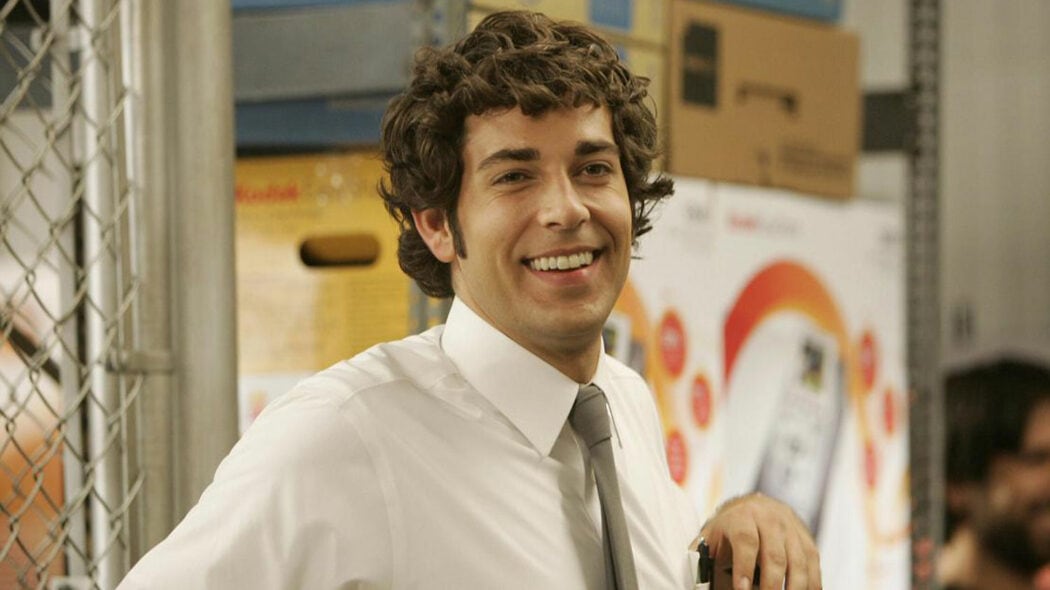 Chuck star Zachary Levi has revealed that a Chuck movie is close to being greenlit.

As reported by ComicBook, Levi has revealed that his efforts to get a film based on the series are ongoing.

And, while nothing is officially confirmed, he’s hopeful that will soon change.

Levi reveals his long campaign to get Chuck movie made

Read more: Zachary Levi Is Still Trying To Get His Chuck Movie Made

Speaking on Michael Rosenbaum’s Inside of You podcast, Levi talked about his efforts to get a Chuck movie made:

I’ve been trying to make a Chuck movie since before we even finished the show. Like, I was always like, for almost no money budget and no time, we were basically making a mini action movie every week anyway. And so, if we have a little more budget and a little more time, we could make some really killer little Chuck movies and put them online or whatever the heck.

Levi revealed he’s had talks with the creators about making it happen:

I’ve been literally trying to do this since 2012. And dude, I feel like the time is nigh. Yeah, I’ve had some very good, promising conversations with the creators, Josh Schwartz, and Chris Fedak. We had a really lovely get-together and catch-up.

Given how long he’s pitched the idea, fans will be hoping his efforts won’t be in vain.

Would you want to see a Chuck movie?