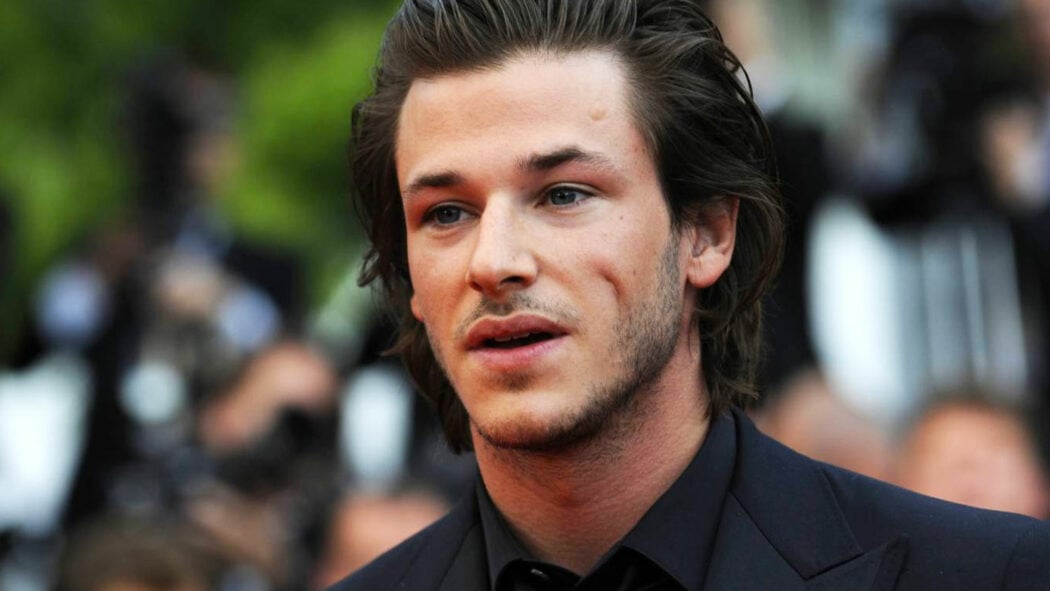 We have some very sad news to report on. It was revealed that French actor Gaspard Ulliel – who’s going to be starring in the Disney Plus Moon Knight series – has died after a tragic skiing accident in the French Alpes.

This terrible news was first reported by ABC News.

Ulliel was known for appearing in Chanel perfume ads as well as film and television roles.

He died this Wednesday after a skiing accident in the Alps, according to his agent’s office.

The actor and model was only 37 years old.

Ulliel appeared in a few movies such as Hannibal Rising in 2007 and Saint Laurent in which he played Yves Saint Laurent.

It was revealed that Ulliel was hospitalized on Tuesday after an accident in the Savoie region’s Rosiere ski area.

This was revealed by the Savoie prosecutor’s office.

The office of the actor’s agent said Ulliel died on Wednesday. They provided no details.

France Bleu, a local broadcaster, said that Ulliel was sent to hospital with a skull injury.

It was said that he collided with another skier at a crossing point on the slopes.

However, the other skier was not hospitalized, according to France Bleu.

Police and prosecutors would not discuss details of the accident.

Tributes poured in from shocked fans and also the top politicians of the country.