Christopher Plummer, Star Of The Sound Of Music And Knives Out Has Passed Away At Age 91

It brings me much sadness to inform you that Canadian actor and Hollywood legend, Christopher Plummer has passed away at the age of 91. He was a true legend of the craft and by all reports a very lovely man.

He passed away on Friday morning at his home in Connecticut. The cause of death was not revealed.

“Chris was an extraordinary man who deeply loved and respected his profession with great old fashion manners, self-deprecating humour and the music of words,” Lou Pitt, his longtime friend and manager of 46 years said. “He was a National Treasure who deeply relished his Canadian roots. Through his art and humanity, he touched all of our hearts and his legendary life will endure for all generations to come. He will forever be with us.”

He had a genuinely remarkable career on both the stage and the screen. He is a winner of an Academy Award and two Tony awards and was known for having starred in movies such as The Sound Of Music, The Insider, 12 Monkeys, Star Trek VI: The Undiscovered Country and A Beautiful Mind. He also did voice acting work and was in such animated movies as Up and An American Tale and was also in the animated Madeline TV show.

Christopher Plummer was a rare talent 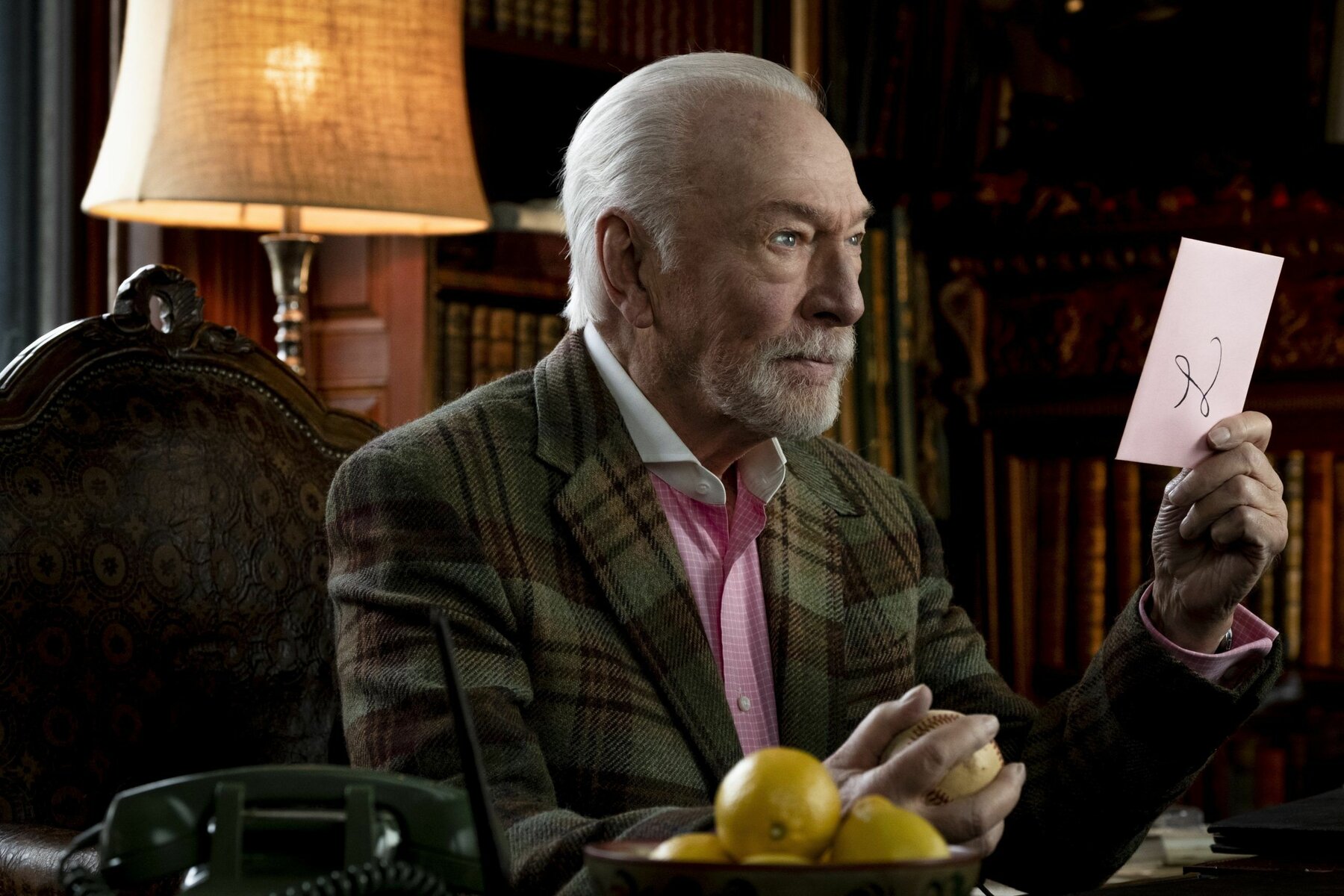 Most recently, Plummer was seen in Rian Johnson’s Knives Out in which he delivered an incredible performance as the thriller writer who is murdered on his birthday and does everything he can to make sure his career, played by Ana De Armas, is not a suspect. The movie I’ll always remember him for will be Inside Man, in which he plays against type. Plummer tended to play nice characters before then, and in this Spike Lee movie, he really showed that he could also play a pretty good villain.

There are so many interesting stories from Christopher Plummer’s career. One of the most interesting was that he was one of the original choices to play Gandalf in the Lord of the Rings movies, but he turned the role down. That role eventually went to Sir Ian McKellen and the rest is history. He was also brought in by director Ridley Scott to replace Keven Spacey on the movie All The Money In The World as J. Paul Getty and ended up being nominated for an Oscar and a Bafta.

Plummer was a rare talent and he will be missed. He was working and still delivering incredible performance until the very end. Rest in peace.