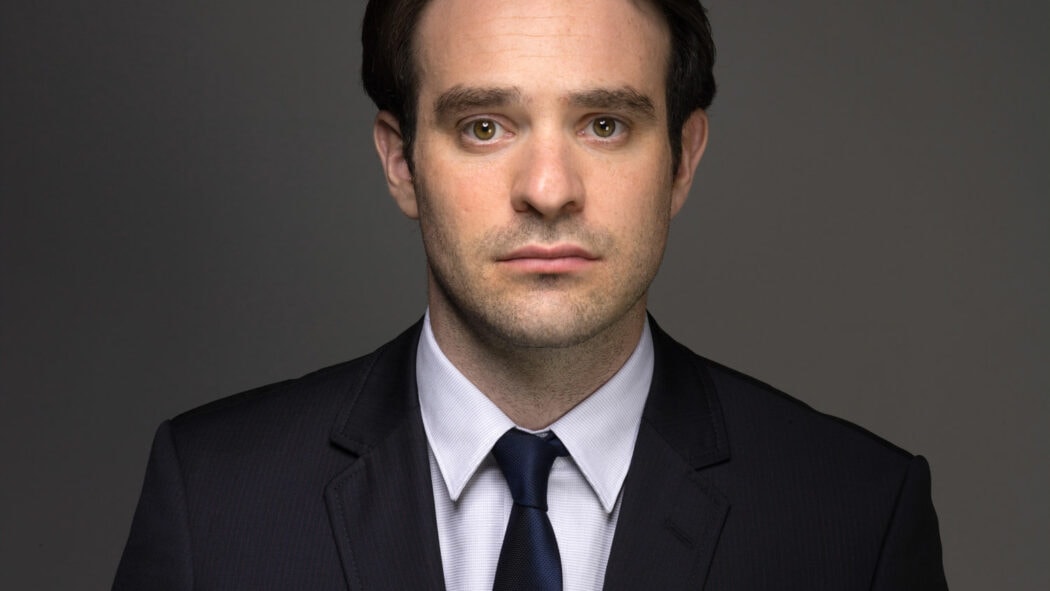 Imagine a flat in which the likes of Charlie Cox, Andrew Garfield, Robert Pattinson, Jamie Dornan and Eddie Redmayne all lived?

That would be a pretty awesome flat right?

Well, that’s what happened in London in 2008 and they all went on to become pretty serious actors in Hollywood.

Jamie Dornan spoke about this during a recent episode of Live With Kenny And Ryan (via OpenTapes.org).

Here’s what he had to say about his time living with the likes of Andrew Garfield, Robert Pattinson, Charlie Cox and Eddie Redmayne:

I was living with Eddie Redmayne, we were sharing the apartment. What was it, something like 2008? There was me, Eddie, Andrew Garfield, Rob Pattinson and Charlie Cox. Quite a few lucky dudes that would have been pretty good in a few years!

Read more: Tom Ellis On Whether Lucifer Will Be In Arrowverse’s Crisis on Infinite Earths Crossover

Dornan then went on to talk about their living conditions, which didn’t sound great, I must say.

He also spoke of how none of them did very well at auditions, but they would all help one another even though they were going for the same roles in many cases.

But to be honest we weren’t doing so well at the time. We kept doing the same auditions, studying together and helping each other even knowing we would fight for the same role! But we always failed. Fortunately, over time, we managed to make our dream come true. Looking back it was a great time, it was a fun group and today we are all great friends. We ate frozen pizzas stored in the freezer, while there were only beers in the fridge. Usually you could also find a few pieces of meat.

Do you wish you had also lived in that flat full of superstars?