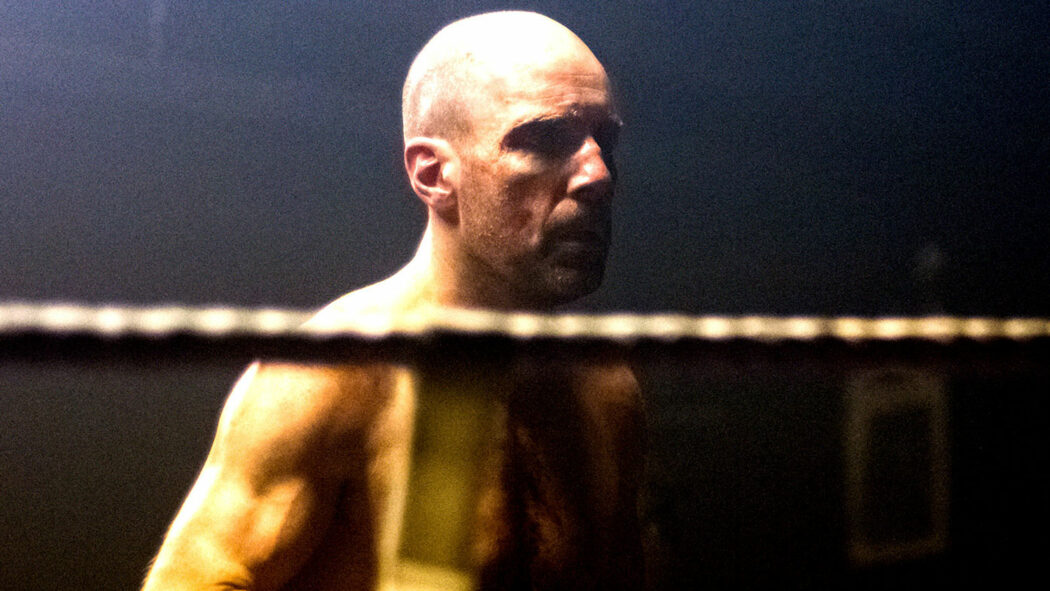 There aren’t many better feelings than seeing your home city star in a blockbuster movie.

A common spot for filming has been in Birmingham in recent times, with the success of the Peaky Blinders leading more directors to England’s second city.

That has been evident over the past couple of weeks, as Tom Cruise has been spotted in Birmingham filming scenes for the upcoming Mission Impossible film.

But, what other films have been shot in the famous city?

The popular sequel to the Kingsman: The Secret Service shot parts of the release in Birmingham.

It was one of the highest-grossing films in 2017, and a number of famous stars starred in the movie.

Colin Firth was once again one of the star characters, alongside Taron Egerton.

There was even a famous cameo for Elton John.

Only select scenes were filmed in Birmingham, and shots were also recorded in London and in other locations in Europe.

The film went on to make $410.9 million at the box office and won the Empire Award for Best Thriller. 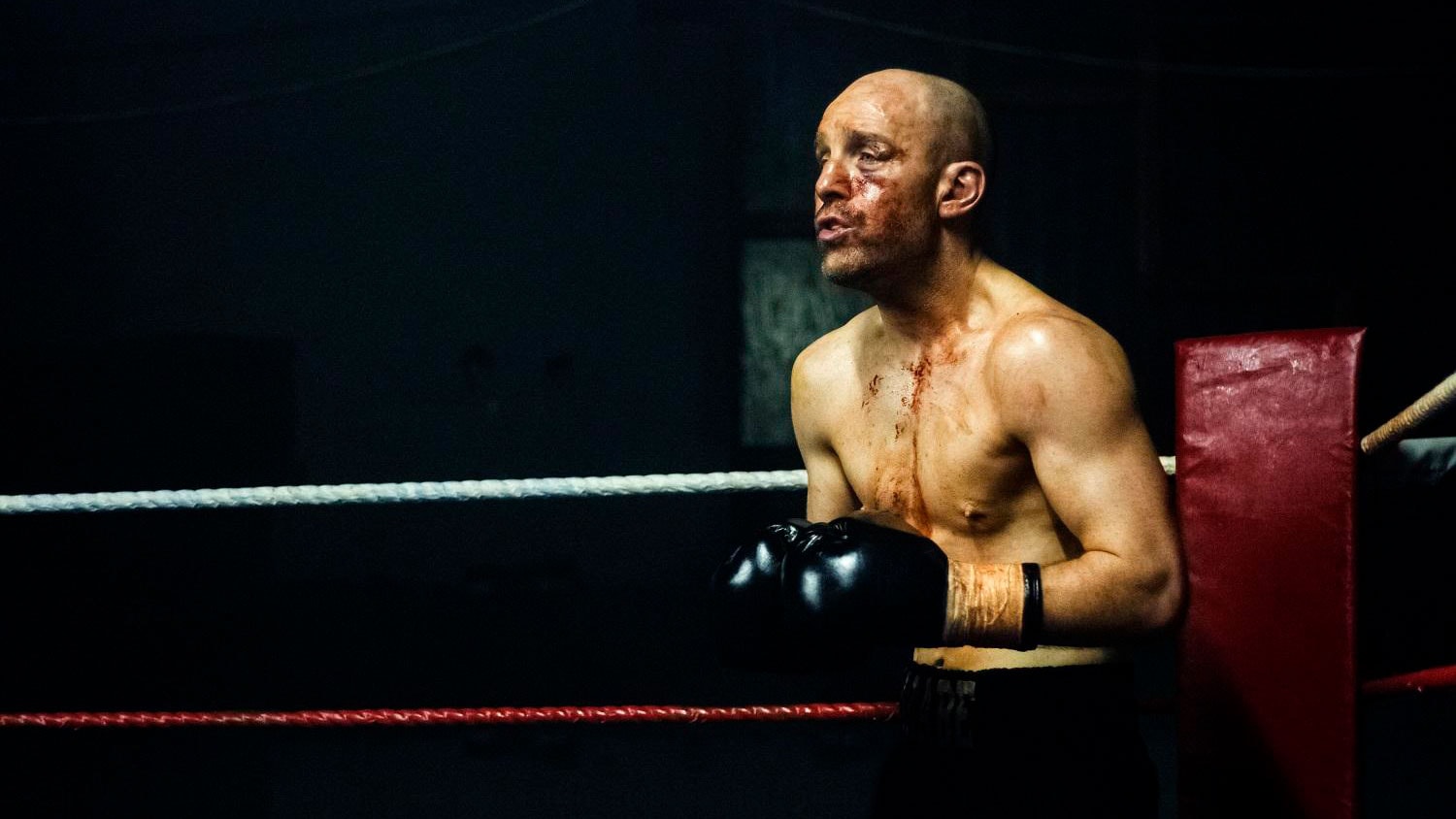 Jawbone also used Birmingham as a spot for some shooting.

However, unlike Kingsman: The Golden Circle, it wasn’t used to film actors and actresses on location.

Instead, the fight scenes were filmed in the second city.

Much of the remainder of the film was actually shot in Stoke-on-Trent.

Jawbone was a drama that was released in 2017, which starred Johnny Harris and Ray Winstone.

It follows the story of Jimmy McCabe as he looks to get back on his feet by fighting his way through illegal bouts.

It gained largely positive reviews, with The Telegraph giving the film a rating of four out of five.

We Are The Freaks 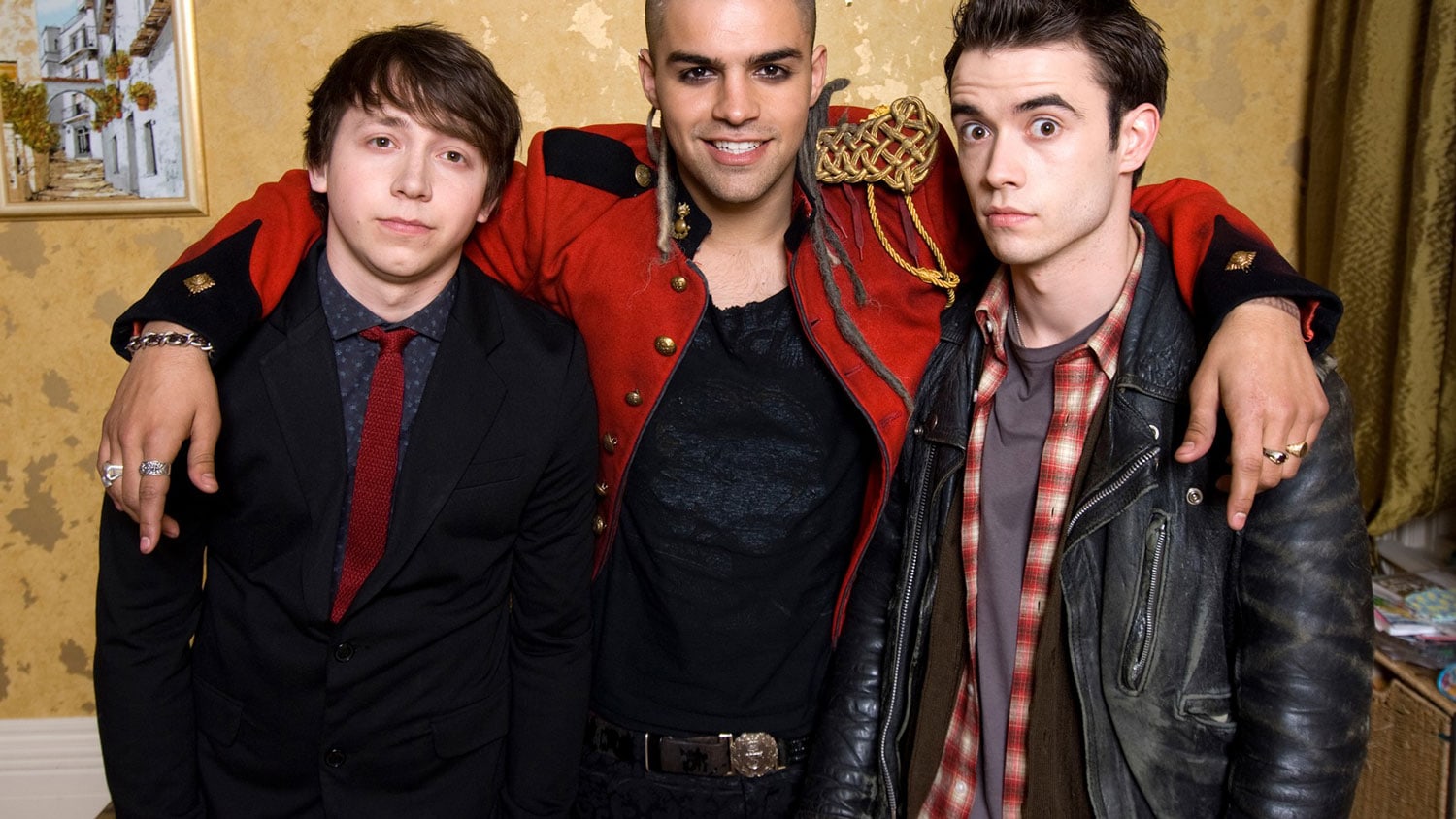 A film that was entirely filmed in Birmingham was We Are The Freaks.

It follows the lives of Jack, Chunks and Parsons as they grow up in the second city.

Justin Edgar directed and wrote the film, and was massively proud that they were able to shoot the whole film in the space of 15 days.

It was released in the summer of 2014 and largely received favourable reviews, with many claiming that it was unlike many other British teen comedies that came before it.

The film was released at the Edinburgh International Film Festival. 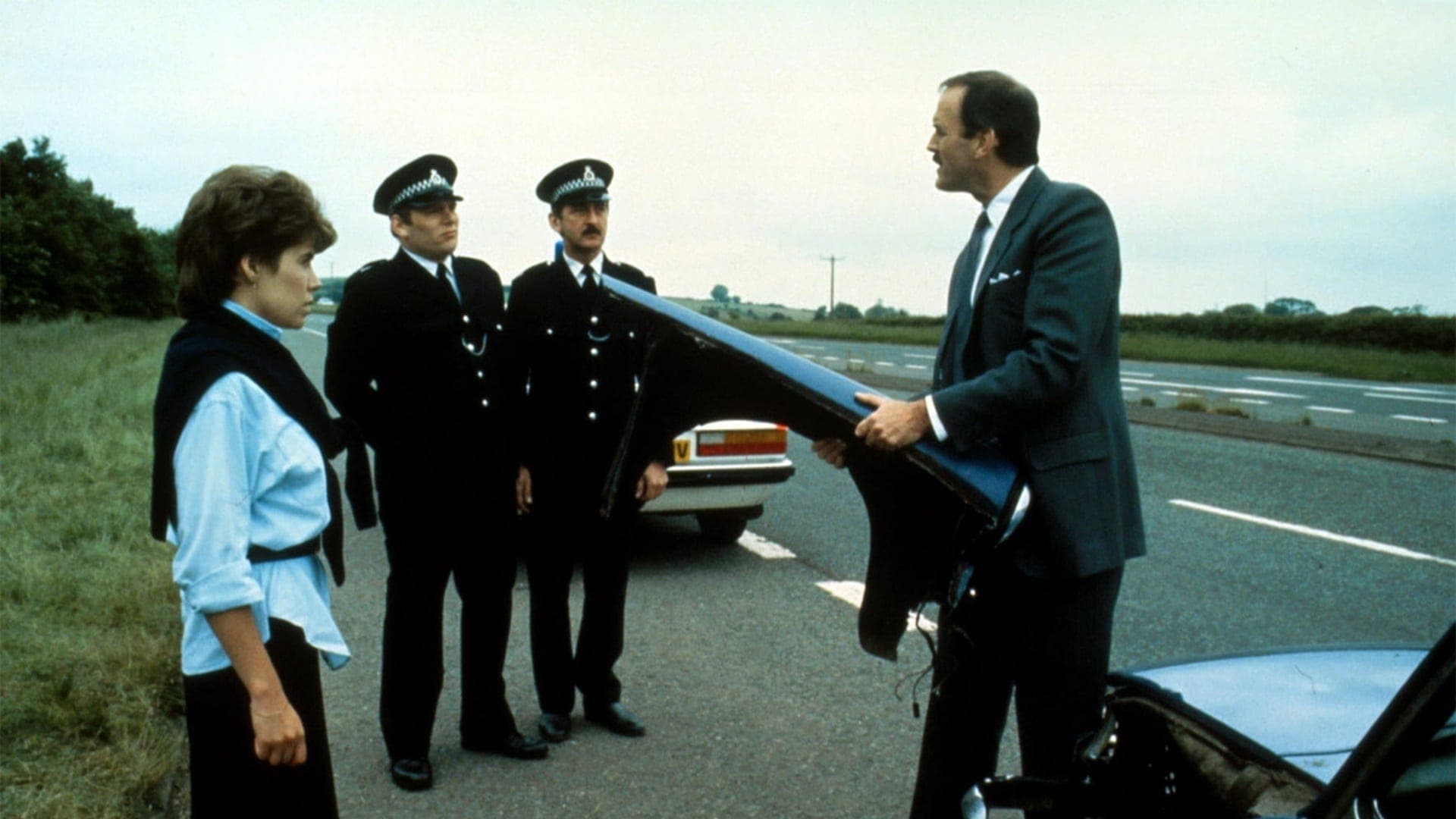 One of the first films that were shot on location in Birmingham was Clockwise.

Among the locations that were used for filming was King Edwards High School in Edgbaston.

The film was released in March 1986, with it then released in the United States eight months later.

John Cleese played Brian Stimpson, who is the headmaster of Thomas Tompion Comprehensive School, and the film shows his struggle to deal with being the first school to host the Headmasters’ Conference.

The film was largely met with positive reviews and took over £4 million at the box office.

Cleese also won the Peter Sellers Award for Comedy at the annual Evening Standard British Film Awards for his part in the movie.