Boba Fett Gets His Own Incredible The Mandalorian Season 2 Poster

There’s a new The Mandalorian Season 2 poster and this one’s particularly cool because it’s Boba Fett’s poster. Lucasfilm and Disney Plus have been releasing a whole load of these awesome character posters, and they’ve all been pretty great.

However, I think that this one and the Ahsoka Tano ones have been the most interesting. I’m pretty sure that the reason I like these posters so much is because of the characters involved.

Boba Fett and Ahsoka Tano were the two characters I was most excited to see in The Mandalorian Season 2. I was also very excited to see Bo Katan in live-action, and she was brilliantly played by Katee Sackhoff. 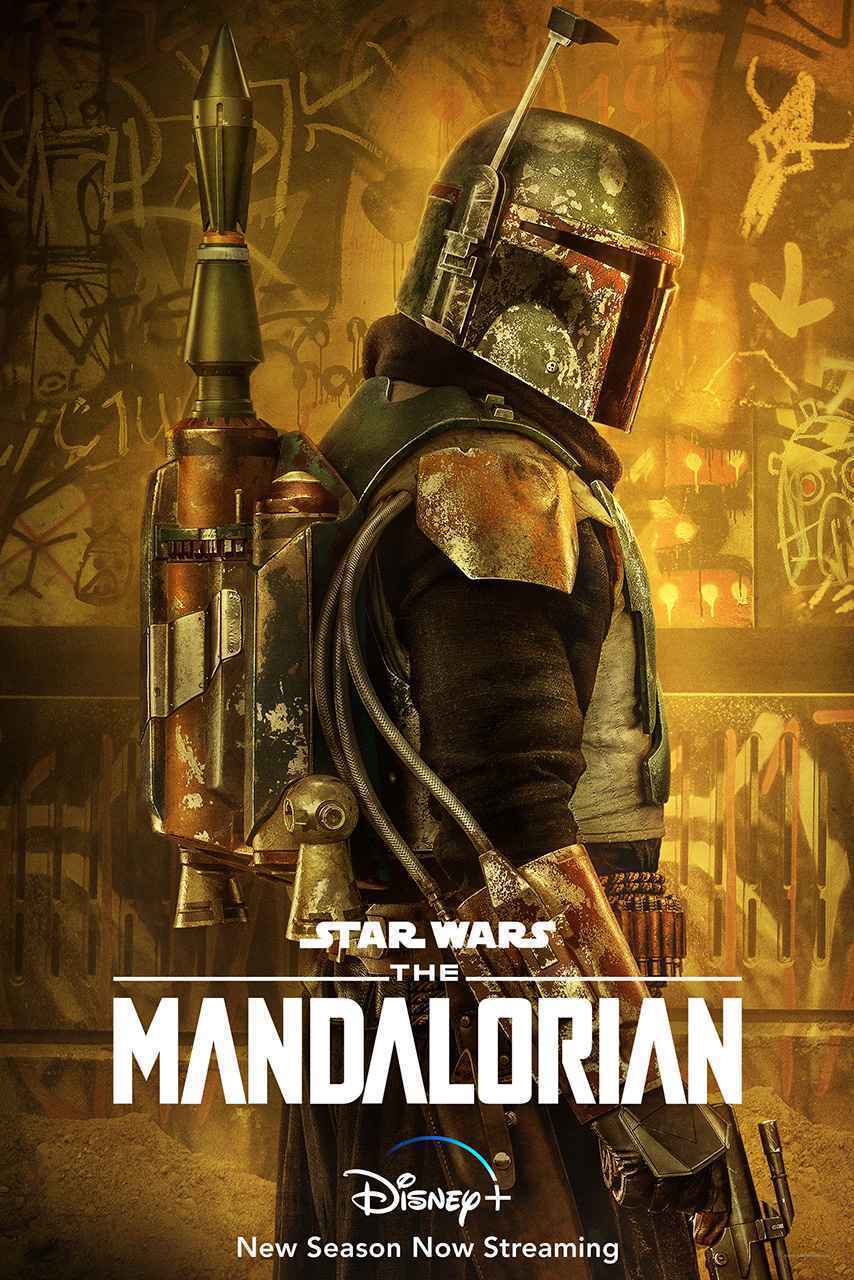 Read more: The Mandalorian Season 2 Might See Boba Fett And Din Djarin Save Baby Yoda Together

Boba Fett was always going to be a big part of why people wanted to watch The Mandalorian. The minute it was revealed that Jon Favreau was going to be doing a series about a Mandalorian, people immediately started to wonder how and when Boba Fett might become a part of the show.

Well, Robert Rodgriguez’s latest episode of The Mandalorian, called Chapter 14: The Tragedy, saw Fett’s reintroduction and I think everyone was blown away. Temuera Morrison is a bit older and slightly bigger than he was when he first played Jango Fett in the Star Wars prequels movies.

However, he really does pack a punch in this episode and has given us a new and fascinating look into the character who became such a firm fan-favourite despite barely having a single line in the original Star Wars trilogy.

What do you make of this news? Did you like Boba Fett’s proper introduction to The Mandalorian Season 2? Let us know your thoughts in the comments below.