What is it they say? Less is more? Well, that’s certainly the case in terms of how much you should know before watching Lawrence Michael Levine’s new film Black Bear.

Starring Aubrey Plaza as Allison, a filmmaker searching for inspiration at a beautiful lakeside getaway, right from the offset Black Bear refuses to restrict itself to any consistent tone or definite genre. She co-stars with Christopher Abbott who plays Gabe and Sarah Gadon who plays Blair. They portray the couple who own the house which Allison is staying in and when all the introductions are said and done it might be more than just inspiration that Allison finds during her time here.

Can You Bear the Tension? 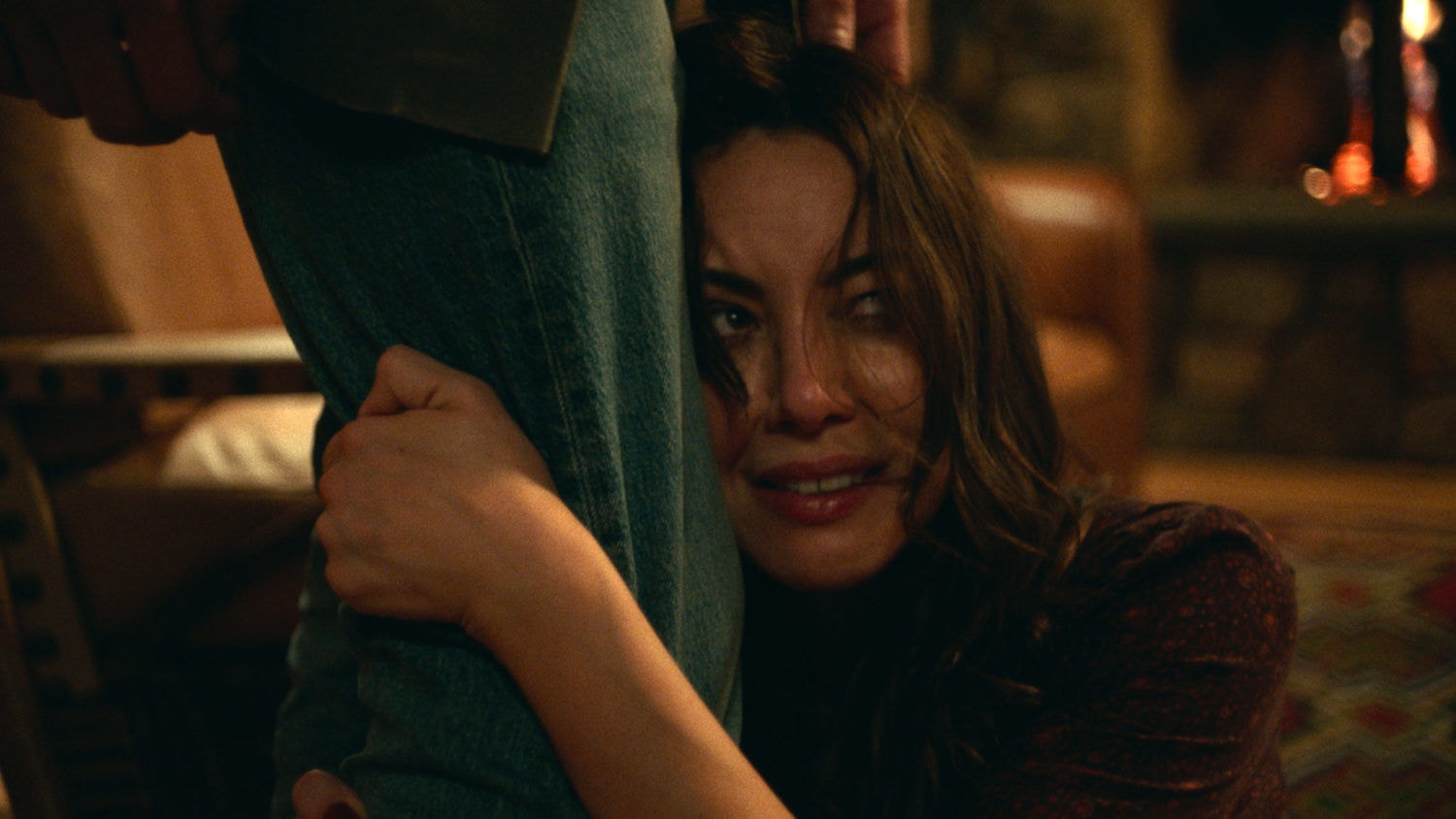 Read more: EXCLUSIVE: Aubrey Plaza Up For The Role Of Spider-Woman In Olivia Wilde’s MCU Movie

For those going in with little to no prior knowledge of the film it’s hard to tell just what kind of movie Black Bear is going to be. Thankfully the way Levine’s screenplay introduces audiences to these three intriguing characters and provides them with interesting dialogue helps to make the film immediately engaging.

This is a clever writing decision as the mysterious narrative doesn’t reveal the full details of its trajectory in any particular hurry. That’s not a criticism though, the mystery of the story and the tone are enthralling and the score by Giulio Carmassi and Bryan Scary only exacerbates this further, adding to the sinister uncertainty of the narrative.

The film mainly progresses with scenes of conversation between the three main characters and these interactions contribute to the underlying tension expertly. These scenes escalate the story very dramatically in places but the film always has another trick up its sleeve to keep audiences guessing.

Black Bear is a Triple Threat 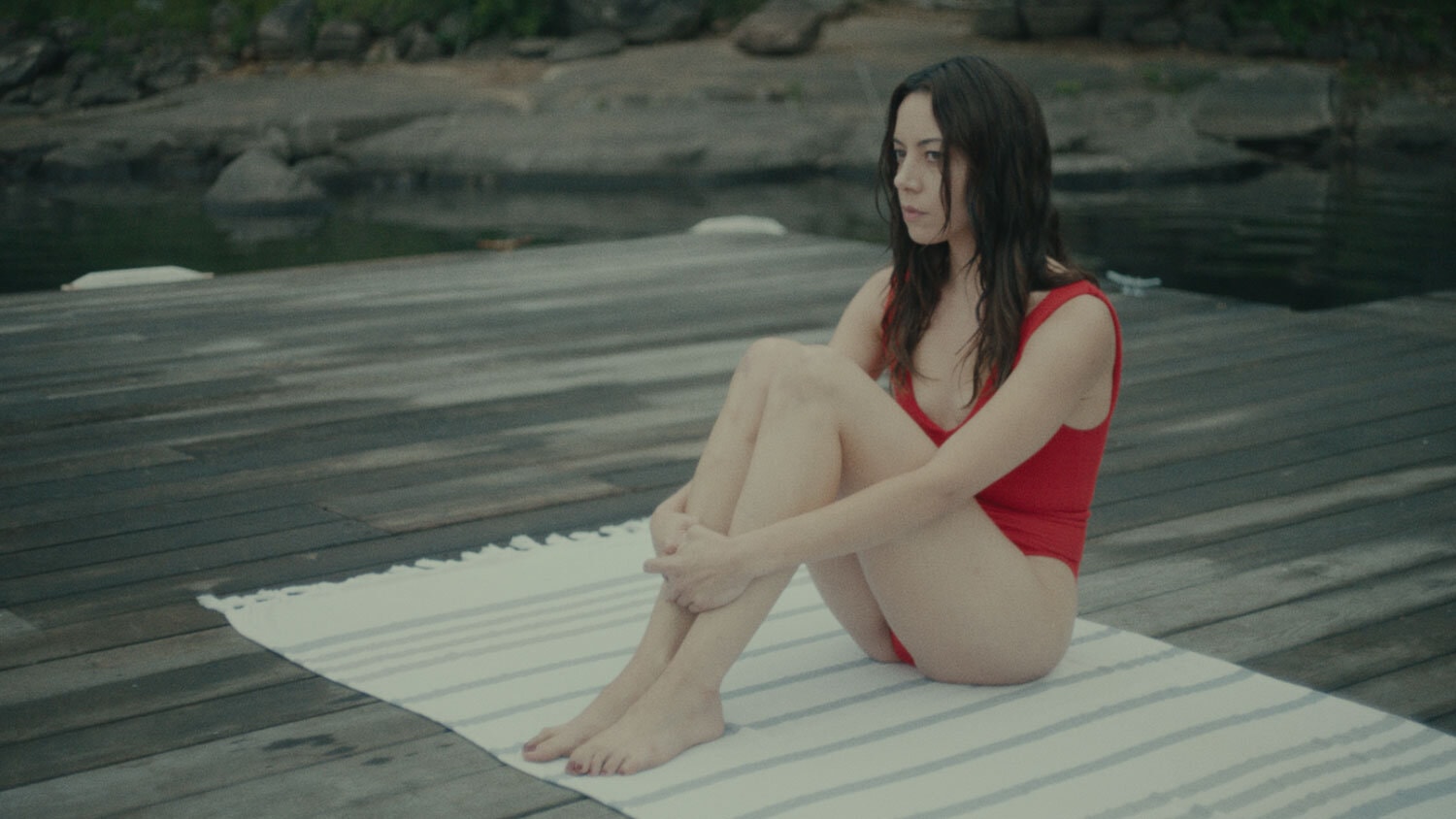 This reluctance to put itself in any kind of one-dimensional box is definitely a risk, with the potential to frustrate and confuse audiences. However, much to the credit of the performances of the cast this is always done in a compelling fashion. The very specific nature of the narrative in Black Bear showcases just how good its cast is and in a more far-reaching sense offers some commentary on the manipulation of actors and what levels they and the creatives around them will go to in order to achieve their cinematic vision.

The dramatic chemistry that the three main cast members have together is excellent and ultimately essential for the screenplay to work. The results of this chemistry really elevate the already intriguing groundwork that the screenplay has successfully laid showing just what can be achieved when the on-screen talent embraces the challenge of bringing a script to life.

However, despite the largely positive transition from script to screen Black Bear does encounter some pacing problems halfway through. Due to the nature of the narrative, this is probably unavoidable although it does result in viewers potentially being taken out of the film, which no doubt up until this moment they will have been incredibly invested in. However, upon a second or third viewing, this will become less of an issue and it isn’t too long before viewers are sucked back into the ever-developing narrative.

The Bear Necessities and Then Some 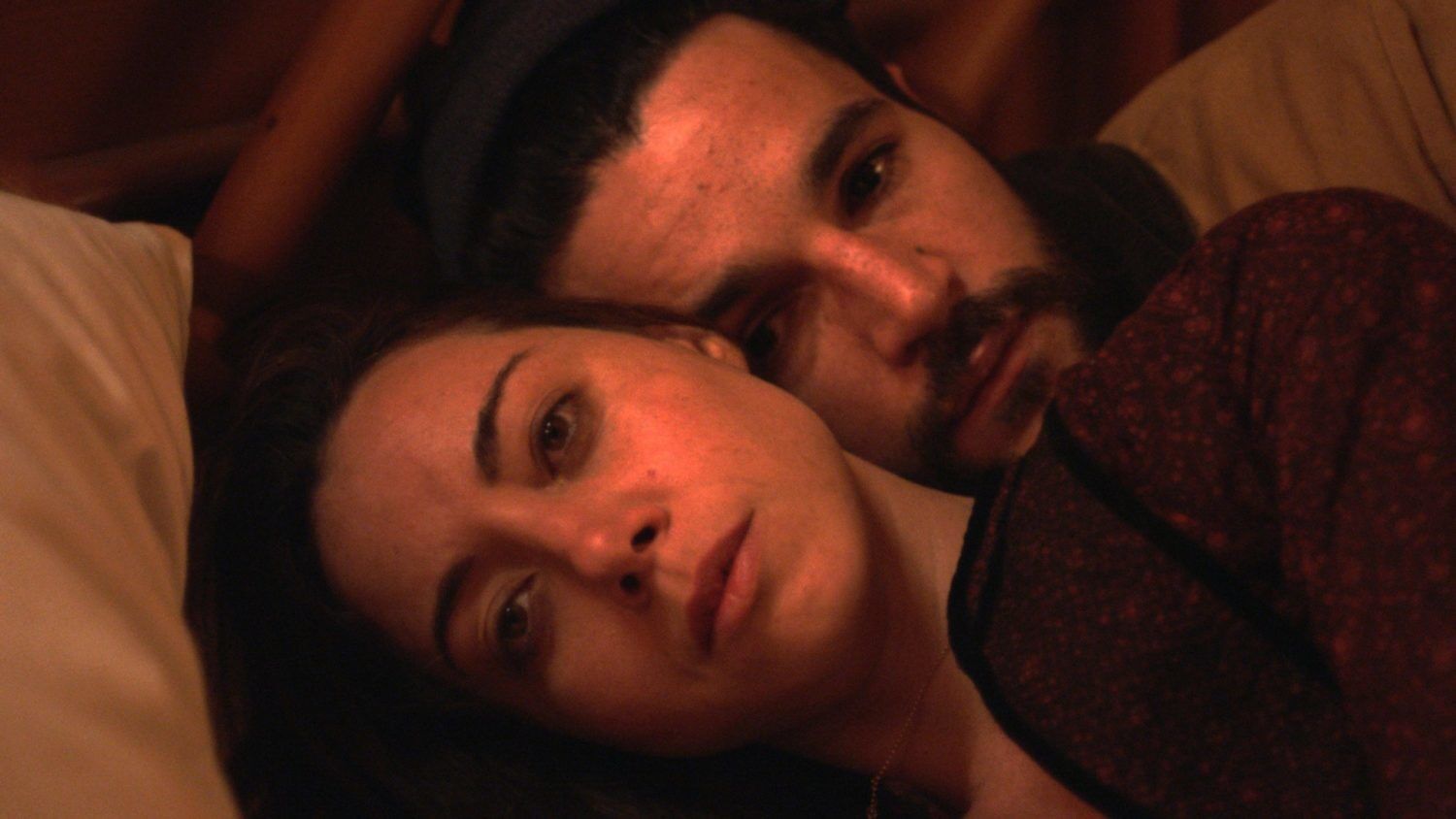 As a whole though, Black Bear is a master class in deception drenched in tension and mystery that somewhat always keeps audiences in at least some degree of darkness. The film wouldn’t be the success it is without the trio of excellent performances from the central players with Plaza and Abbott really standing out most. Their performances here really add momentum to the direction of their impressive and ever-expanding careers, which at the minute are particularly worth following.

As captivating as this cast is the content they have to work with most definitely pulls its weight in making this concept a success too. The ever-adapting blend of tension, mystery, seduction and humour means that Black Bear for a multitude of reasons will always hold viewers attention and entice audiences back for repeat watches.

What do you make of this review? Will you be watching Black Bear when it’s released? Let us know your thoughts in the comments below.