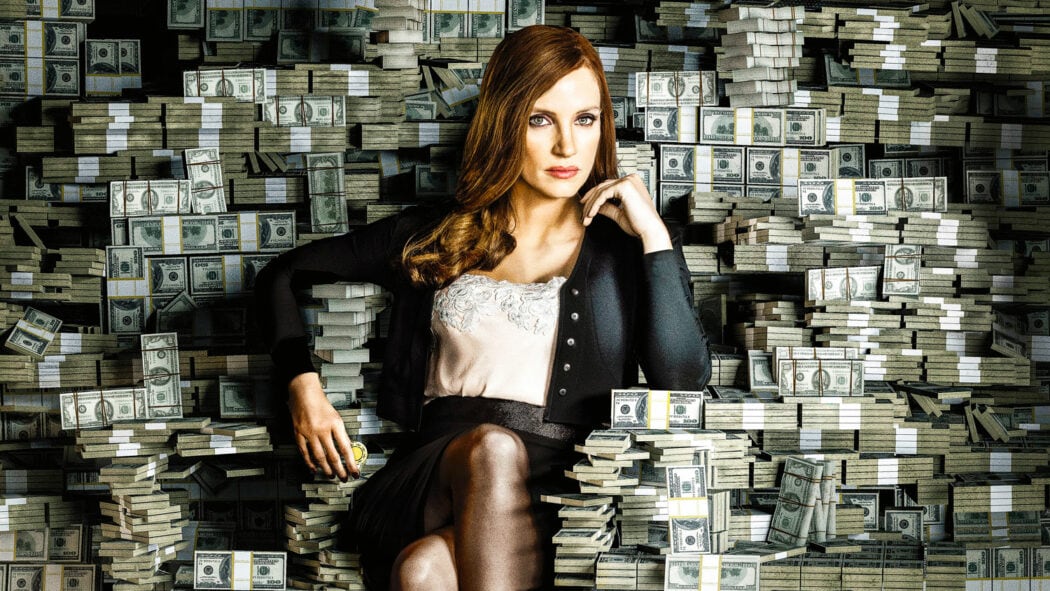 The Best Movies All About Poker Of All Time

Due to its intriguing qualities, poker games are becoming one of the most popular casino games in Australia and across the globe. The Hollywood family always appears to have a strategy in place to profit from big events. Many poker movies have been made over the years. If we’re talking about the most recent, The Card Counter was published this year and is already generating headlines for all the right reasons. However, we will discuss the top five poker movies of all time, which are incredibly popular among moviegoers. 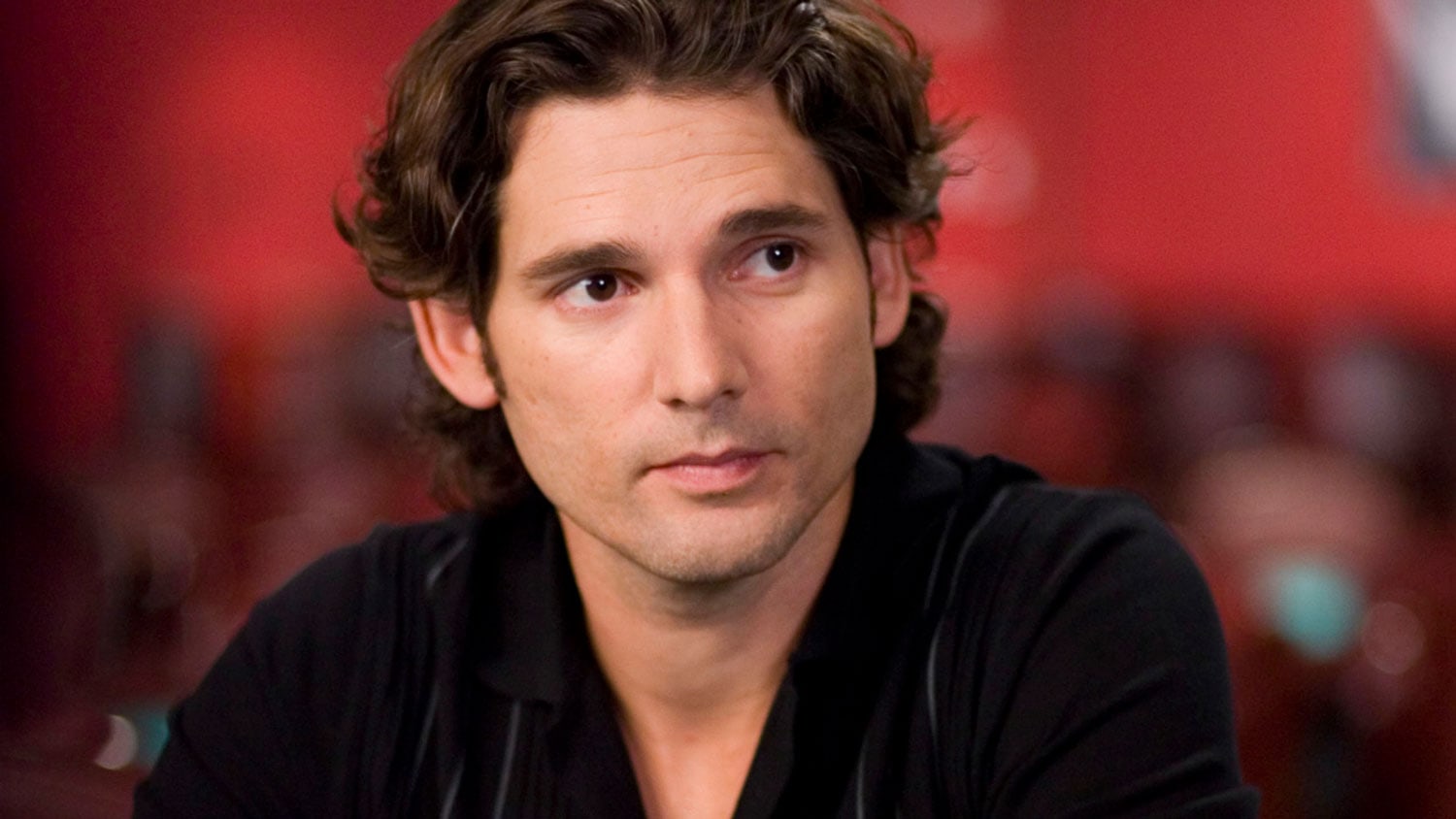 Lucky You is widely regarded as one of the finest poker films of all time. It’s about Huck Cheever, a poker player who wants to build a name for himself in the game The main difficulty for him is that he lives in the shadow of his father. The cinematography and actor choices are flawless, and the film has gotten mixed reviews and responses from reviewers and audiences alike.

The Grand, a comedy-drama released in 2007, is possibly the only poker film on our list with a sense of humour. The plot centres on a group of friends who attended a poker tournament in the hopes of winning a large sum of money. It has a competent cast, and the film’s lighthearted plot keeps spectators engaged until the conclusion.

Read more: The Best Matt Damon Films Of All Time

We’re talking about a film based on a true tale that has a realistic feel to it. Molly Bloom, who used to oversee high-fi poker games and tournaments featuring some of the world’s most famous celebrities and other titans, stars in the film. It is one of the most brilliantly written and produced films, receiving acclaim from reviewers for its realistic plotline and outstanding acting abilities of the cast.

All In is the go-to movie for everyone interested in learning more about the history and origins of the poker game. This movie explains how poker has become one of the most popular pastimes around the world, especially in America. This is a must-see film for history buffs, as it has a flawless plotline and top-notch photography. 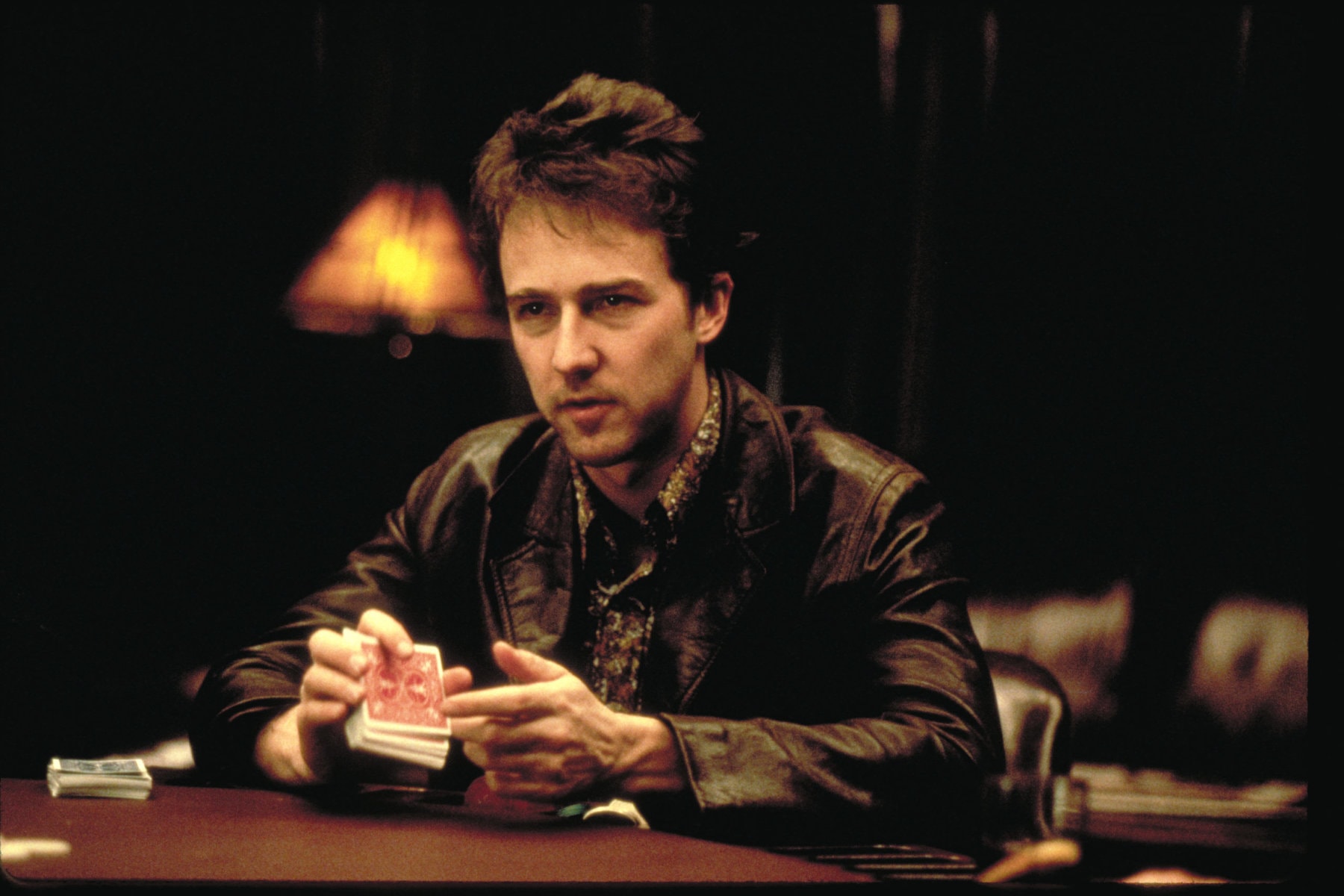 If we’re talking about the finest poker movie of all time, all reviewers would agree that it’s Rounders, which was released on the big screen for the first time in 1998. Mike and his poker exploits are at the centre of the plot. It is at the top of the list because of its unique tale, and its popularity does not seem to be waning even after so many years.

Due to the availability of such vintage movies on the internet, poker fans are unable to have a boring day or get bored at any time. Take a look at the possibilities described above and choose one to make your weekend more enjoyable. Last but not least, don’t miss out on the newest release, The Card Counter, which will be released later this month.