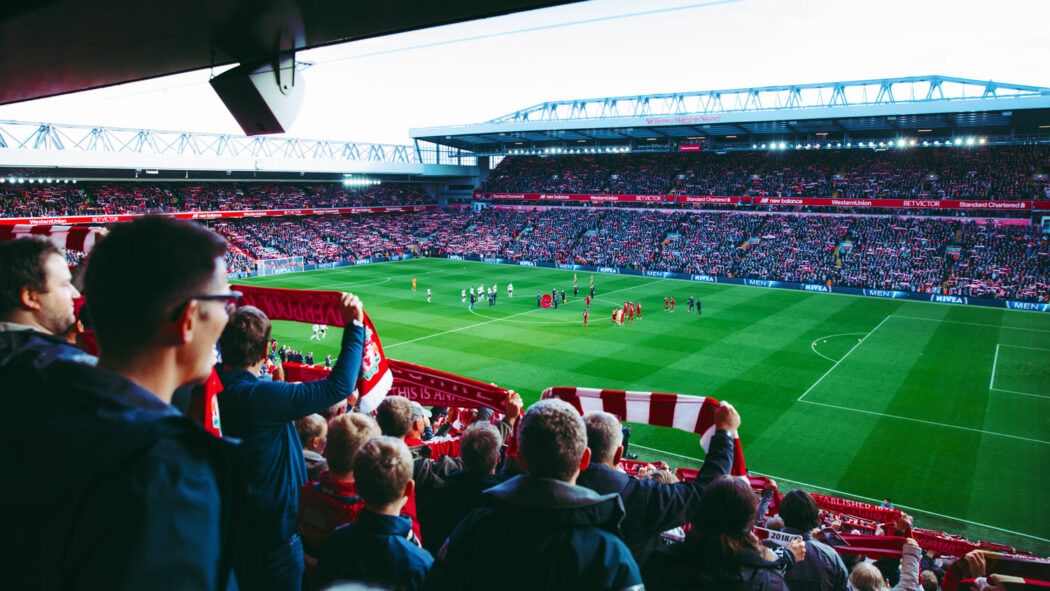 One of the most popular pastimes around the world today is watching live sports.

If you can’t attend events in person for one reason or another, the next best thing is to watch the action unfold live.

And, as the years have gone by, the live sports sector has progressively grown bigger and bigger.

Of course, watching live sports has been a thing for decades. It’s not just suddenly appeared from nowhere and rapidly generated tons of popularity.

However, you could say that it’s been on some journey, which has led it to where it is now, and that’s worth checking out.

For example, live sports debuted on what is known as terrestrial television.

And this was their home for decades before the likes of cable and satellite TV companies such as Sky got involved, with their arrival proving pivotal, changing the direction of travel. 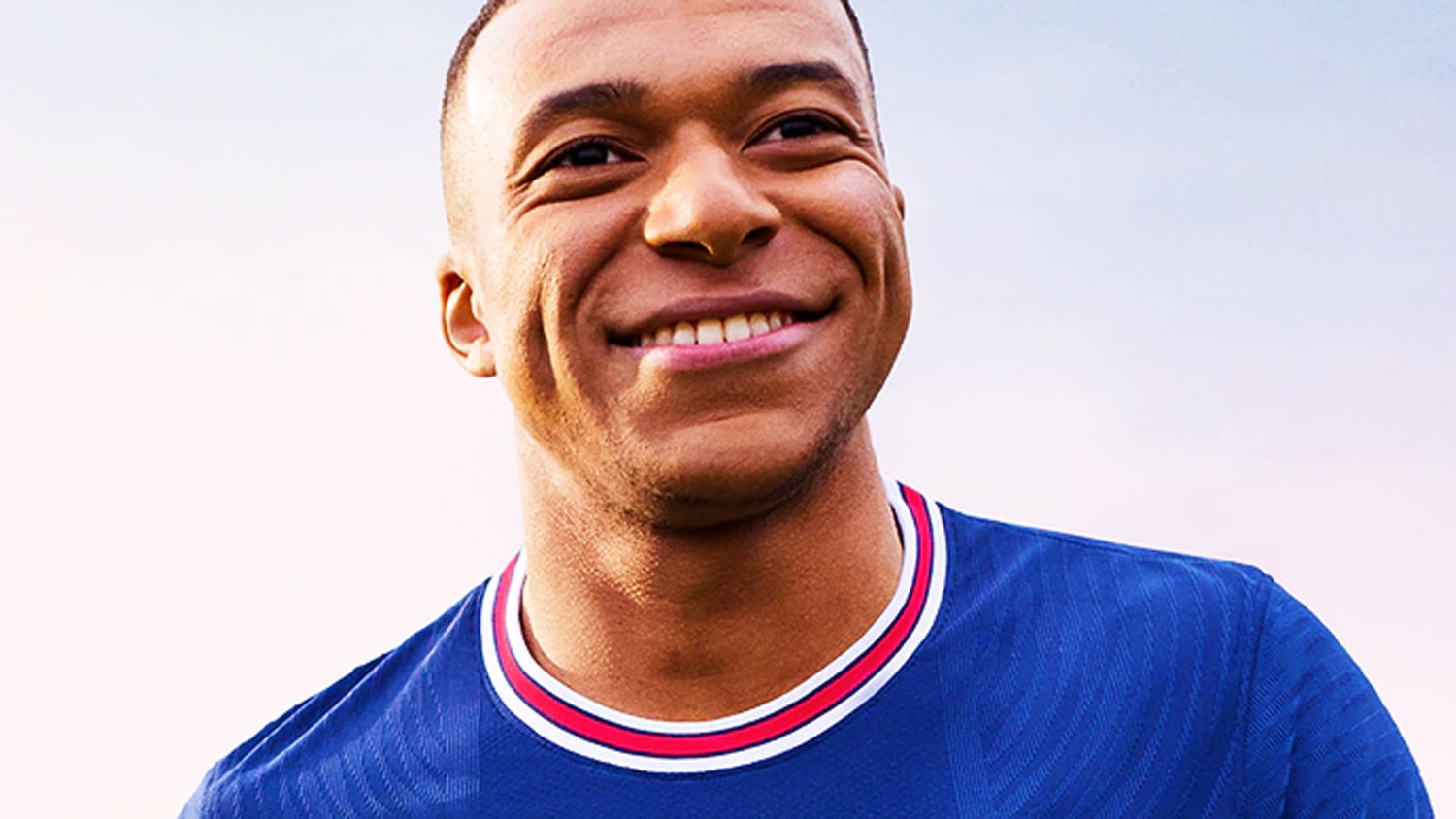 READ MORE: Why Sports Games Are Likely To Make A Big Impact This Year

Sky became big players, not just in the UK but in other areas of the world, taking many sports onto their platform, such as football and golf.

But, of course, it didn’t only prove to be advantageous for viewers, but for the sports too, with a lot of money being pumped into them.

It then became a case over the years that followed from the 90s that other broadcasters would try and get involved with live sports.

BT Sport is a prime example, which arguably is the closest rival to Sky, even though the BBC, ITV and other terrestrial channels keep their eye in where possible.

But, in more recent times, there has been a wave of alternative ways to watch live sports come to the fore.

And this could signal that the direction of travel is indeed changing once again.

And it’s arguably something many have been waiting for.

Has Amazon changed the landscape for watching live sports?

READ MORE: The Importance Of Triumph In Sports Movies

Amazon, one of the biggest companies on the planet, now have the rights to some Premier League games, for example.

And their broadcasting, commentary teams and pundits have been well received.

You’d also imagine they have the money to challenge the big hitters in the live sports industry too.

And things aren’t stopping there either, as live sports are beginning to seep onto platforms such as YouTube, Twitch, Triller and the like.

Because of how big streaming has become, it certainly makes sense for this to be the case and for it to be inevitable that this will happen more regularly moving forward.

Other options that are perfect for watching live sports

READ MORE: A Deep Dive Into The Growing Industry Of Virtual Sports

There is also another option for those who love their live sports and are eighteen years old or over.

Sports betting platforms, especially the likes of Bwin and other established brands, not only broadcast many live sporting events that punters place bets on, but they will also have exclusive showings on the go.

If there’s one thing you can say about live sports, it’s that there are more ways than ever to tune in, which means that the likes of football, boxing, horse racing, tennis, etc., are accessible to more people than they ever have been.