Army Of The Dead landed on Netflix a few days ago and many users reported that there was an issue with the pixels on their TV screens whilst watching the movie.

Well, this strange pixel glitch caused a number of users to get quite worried.

The majority of them thought it was an issue with their TVs, however, it wasn’t.

It was actually an issue with Netflix, and I’m really glad about this.

I was one of the users to experienced this glitch, and I just put it down to my TV acting up.

However, it seems as though it was actually an issue with the file that Netflix had uploaded to its streaming platform.

It seems as though this might also be an issue with the fact that Netflix has gradually been reverting its streaming quality back to normal.

This was after a number of governments asked them to lower the quality of their streams so that they could handle the number of people watching Netflix during lockdown. 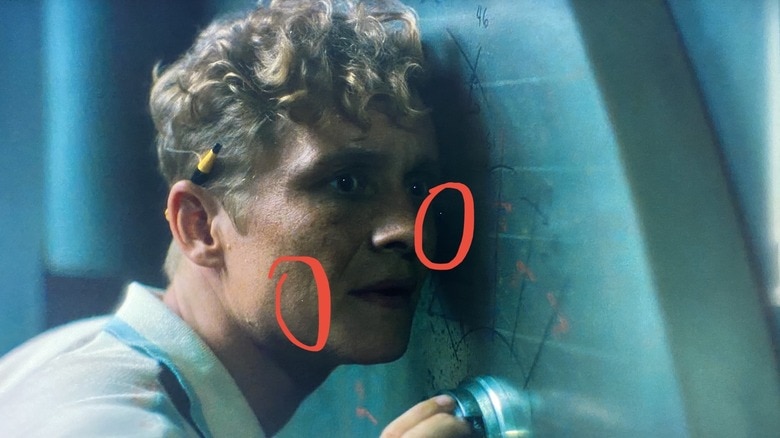 They’re now bringing it back to normal and it seems as though there are some kinks to work out.

However, Army Of The Dead wasn’t the only Netflix production to be affected by this dead pixels glitch.

I’ve also noticed it on Shadow And Bone whilst watching the show on my TV.

However, it was much more noticeable whilst watching Army Of The Dead for some reason.

All this to say that if you experienced this dead pixels issue, don’t worry. It’s not your TV.

It’s Netflix that has the problem. So you can rest easy in the knowledge that you don’t have to get a new TV!

Did you experience this dead pixel glitch whilst watching Army Of The Dead on Netflix?