It’s been revealed that Zack Snyder’s Army Of The Dead is now no longer the number one movie on Netflix in the United States, which is quite surprising.

However, what’s more surprising is the movies that have overtaken Snyder’s zombie movie.

According to FlixPatrol, the movies that have overtaken Army Of The Dead are Home and Trouble.

This news comes after it was revealed that Army Of The Dead has been one of Netflix’s best-performing movies.

Netflix revealed that the movie had been streamed by 72 million households around the world.

72 million households are betting on dead.

ARMY OF THE DEAD has been the #1 film around the world and is projected to be one of Netflix’s most popular films ever in its first 4 weeks. pic.twitter.com/85foTPFAny

NetflixFilm’s Twitter revealed that the film is projected to become one of Netflix’s most popular films ever in its first 4 weeks.

So, safe to say that the film has been doing really well on Netflix, and they must be happy with Snyder’s work. 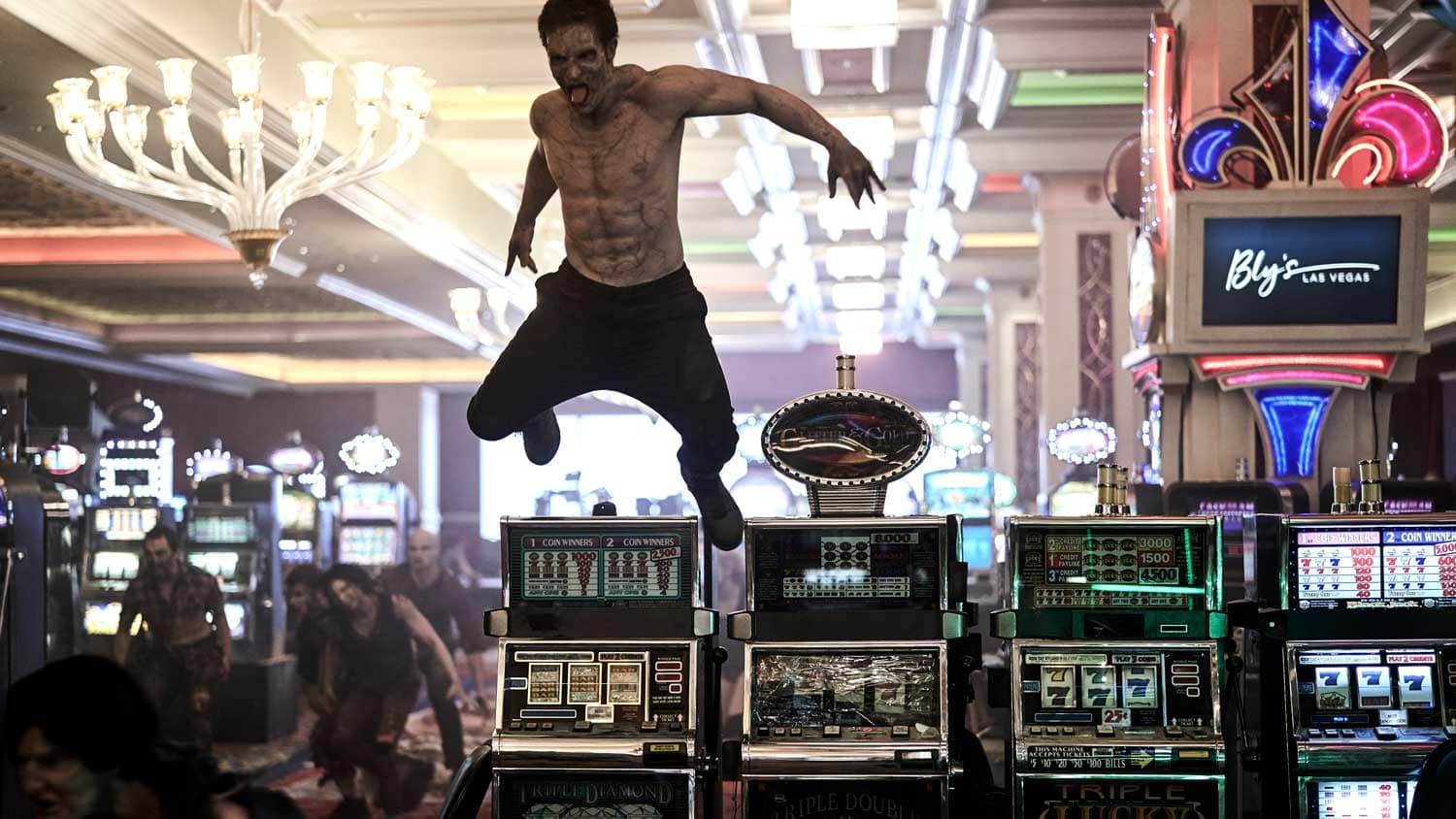 Read more: Army Of The Dead Is Doing Incredibly Well On Netflix

However, it is slightly worrying that two rather old animated films have overtaken Army Of The Dead in the United States.

However, it might also have to do with the fact that they are kids films and I do believe that this past weekend was a bank holiday weekend in the US.

I know it was in the UK.

Are you sad to see that Army Of The Dead is no longer the number one movie in the United States?