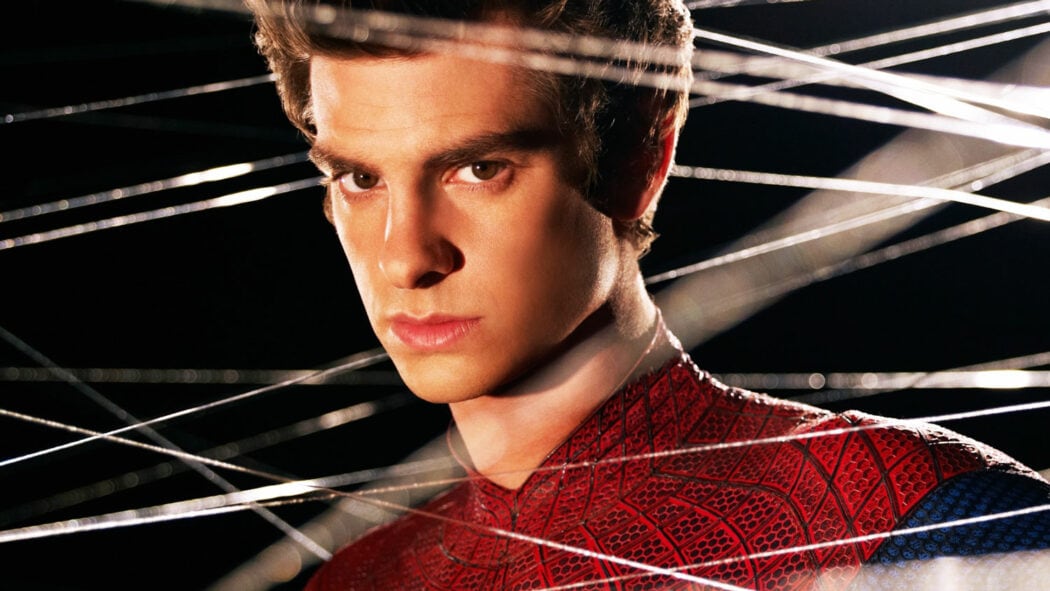 It’s been revealed in a recent study that Andrew Garfield is Twitter favourite Spider-Man actor of all time, which is a bit of a surprise.

This research was done by a company called SlotsOnlineCanada, which revealed that Garfield proved to be more popular than both Tom Holland and Tobey Maguire with Twitter users.

Garfield has actually also proven to be more popular than other actors who’ve appeared in the Spider-Man movies such as Zendaya.

So, how did SlotsOnlineCanada figure this out?

Well, what they did was look at Twitter sentiment analysis that spanned the last year – involving searching ‘[actor name] Spider-Man’ and assigning a positivity/negativity score to each term.

Interestingly enough, this study found that Holland was actually less popular with Twitter users than both Garfield and Tobey Maguire.

Also, it was the female leads of the Spider-Man movies that proved to be the most popular on Twitter over the last year with Emma Stone turning up on top.

Willem Dafoe – who’ll be reprising his role of Green Goblin in the upcoming Spider-Man: No Way Home – was more popular among Spider-Man fans than both Marisa and Zendaya.

Gayle Mitchell, Senior Editor at SlotsOnlineCanada commented had this to say on their findings:

We wanted to look into the concept of potential cast reunions or team-ups, as it’s always a gamble as to whether or not fans want to see their favourite characters return or if they’d prefer them to have ended on a high. It’s interesting to see that the appetite is definitely there for monumental meet-ups like the Spider-Man trio – even after 19 years of the first flick having hit out screens. It leads us to ask whether currently-airing film series will also have such a lasting impression on fans.

Spider-Man: No Way Home is slated for released on December 17th later this year.

Is Andrew Garfield your favourite Spider-Man of all time?