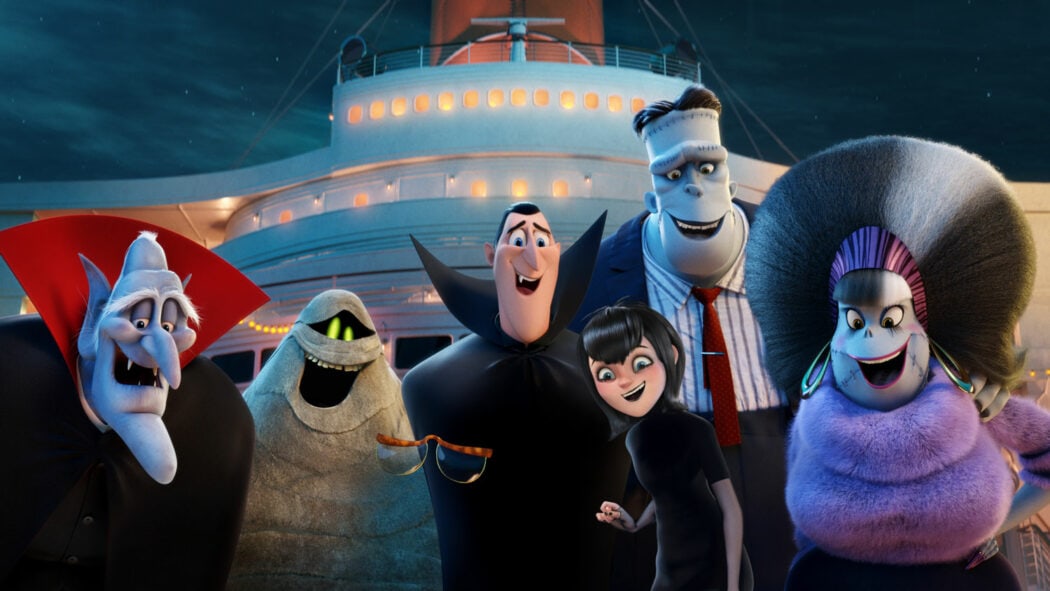 Amazon has been forced to apologise for the recent Hotel Transylvania 4 release date mix up which has angered many parents.

Hotel Transylvania 4 was supposed to be released on October 1st.

However, October 1st came and went, and the movie wasn’t available to stream or even buy on Amazon Prime Video.

This all came after it was revealed that Amazon had purchased the rights to Hotel Transylvania 4 from Sony Pictures for over $100 million.

That was a pretty steep price for the movie, but the Hotel Transylvania franchise is pretty huge.

It’s much bigger than we ever realised and that’s mostly because of its popularity with families.

Anyway, people quickly realised that the film hadn’t come out on Amazon Prime Video on October 1st and they took to Twitter to complain.

Read more: Hotel Transylvania 4 Was Not Released On Amazon

Here’s what Amazon Help had to say when users on Twitter were asking why the film hadn’t been released yet:

Hello! We’re sorry for the disappointment, but Hotel Transylvania 4 did not get released from the studio today as it was scheduled to be. As soon as it’s been released we will be airing it for you! Stay tuned. – Cherron

So, the October 1st release date was actually the day it was supposed to be released before Amazon bought the film’s rights.

Since then, Amazon hasn’t actually said much about when the film would be released.

This is why there’s been a lot of confusion surrounding the movie.

So, when will it be released?

Well, at this point we still don’t know because Amazon announced anything about the film.

Are you at all surprised by what’s happened with Hotel Transylvania 4’s release on Amazon Prime Video?