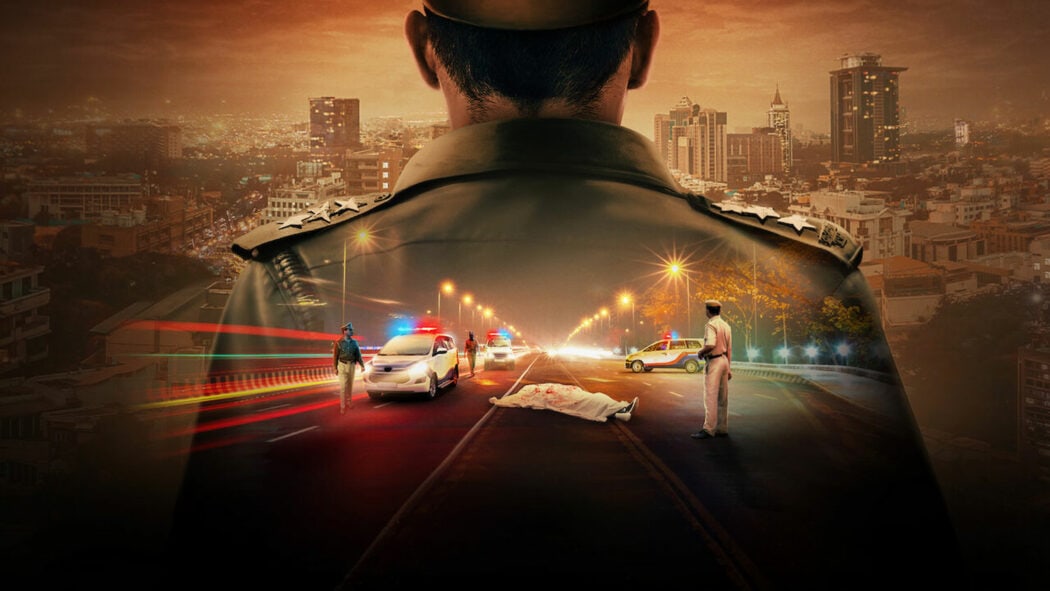 A court in India has ordered that Netflix cannot show a particular episode of one of its upcoming new true crime shows.

This is a very interesting case. According to Medianama, one of the people who has been accused of a murder that was going to feature in this new true crime show has managed to win a temporary injunction from the Karnataka High Court.

The series in question is called Crime Stories: India Detective and it premiered on Netflix on September 22nd this year.

However, the show won’t be able to air one of the episodes thanks to this injunction.

This is the first time, I believe, this has ever happened, and Netflix runs a lot of true crime shows.

Directed by N Amit and Jack Rampling, it is the first Kannada docu-series by Netflix.

The show not only delves into the crimes themselves but also the people involved in solving the cases.

This series opens the lid on how a police officer investigates a crime.

Netflix’s newest true crime show has had an episode banned

However, it also gives us a glimpse into how these crimes have affected the victims’ families.

Interestingly enough, this series isn’t just a series of talking heads – like most of Netflix’s true crime shows.

They really get into the weeds of the crimes committed, but also the psyche of all the people involved – including the detectives.

Anyway, hopefully, the injunction on the episode that’s been ‘banned’ will be lifted some time soon.

It is a temporary injunction after all, and should the person in question be charged, then I’m not sure whether the injunction will be able to stand.

Are you going to be watching Crime Stories: India Detective on Netflix?