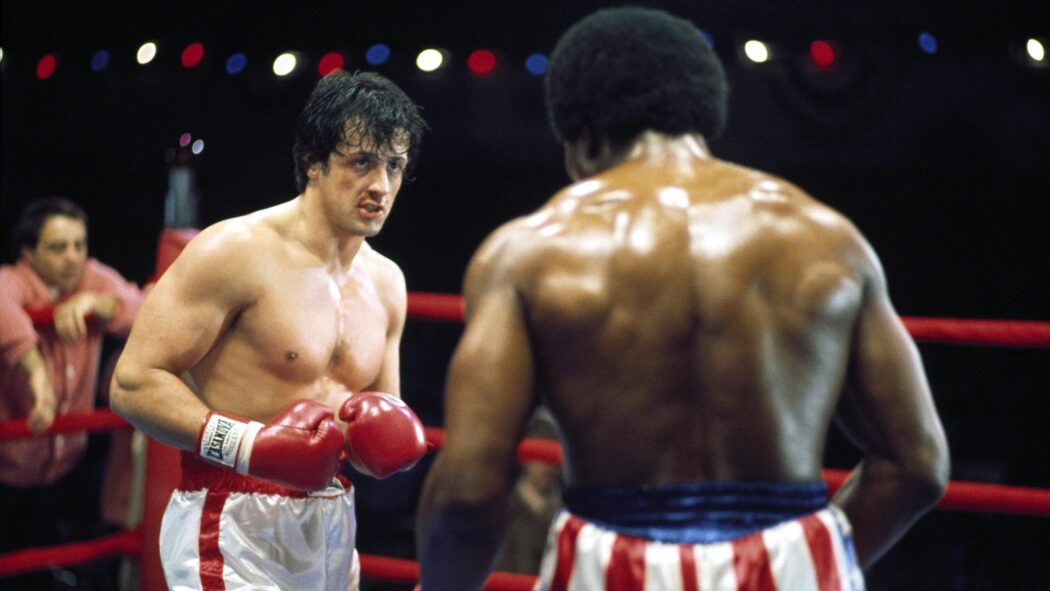 6 Motivational Movies To Lift You Up

Do you ever feel like you want to do nothing but surf the web aimlessly due to the fact that you do not have the motivation to do anything else? It is safe to say that everyone has that one day from time to time. However, instead of spending it scrolling through Facebook or looking for coupons using couponninja.com, why not do something that will boost your motivation, such as watching a great motivational movie?

For instance, you could watch an uplifting movie! There are tons of great movies that can help you get out of a slump and feel motivated. Take Rocky, for example. It is a movie that is all about a man who wants to achieve his goals, no matter how hard things are. But if you are not keen on old sports movies, do not worry. You have plenty of other great films to choose from!

Pursuit of Happyness, The Blind Side, Erin Brockovich, The Intouchables, and The Help – below, you will find a list of some of the best motivational movies that you can watch to feel better and gain the motivation that you need to achieve your goals! 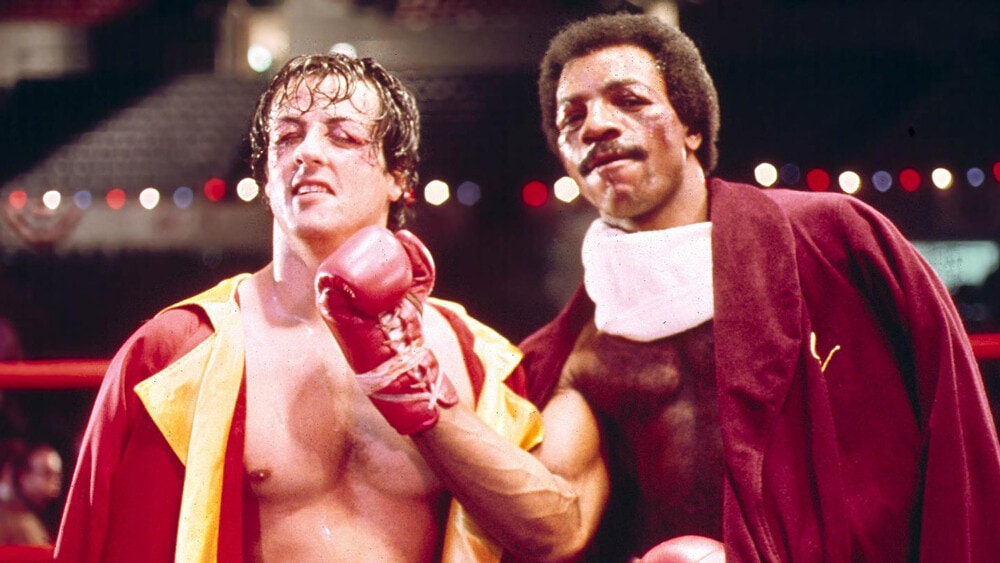 Rocky is a classic, and if you have not seen it already, you are definitely missing out. It is a great film to watch to get motivated. It follows the story of Rocky Balboa, a man who wants nothing more than to be a successful boxer and make something of himself. It is a classic example of a film that shows how you can make it to the top despite all odds.

So, if you are looking for motivation, watching Rocky is one of the best things that you can do. Sometimes, all you need is just for someone to tell you that you can do whatever it is that you want to do. And that is what Rocky does!

The Pursuit of Happyness is a film that will make you cry and laugh at the same time. Will Smith plays Chris Gardner, a homeless salesman who is struggling to provide for himself and his young son. However, in spite of all the difficulties that he faces, Gardner never gives up on his dream of becoming a successful stockbroker and goes the extra mile to achieve his goals, all the while taking care of his son.

It is a movie that is all about becoming successful against all odds, and it will definitely inspire you. It is based on a true story of Gardner’s life, with just a few artistic liberties taken. So, it is not just a feel-good movie. It is an uplifting story of a real person who really made it! 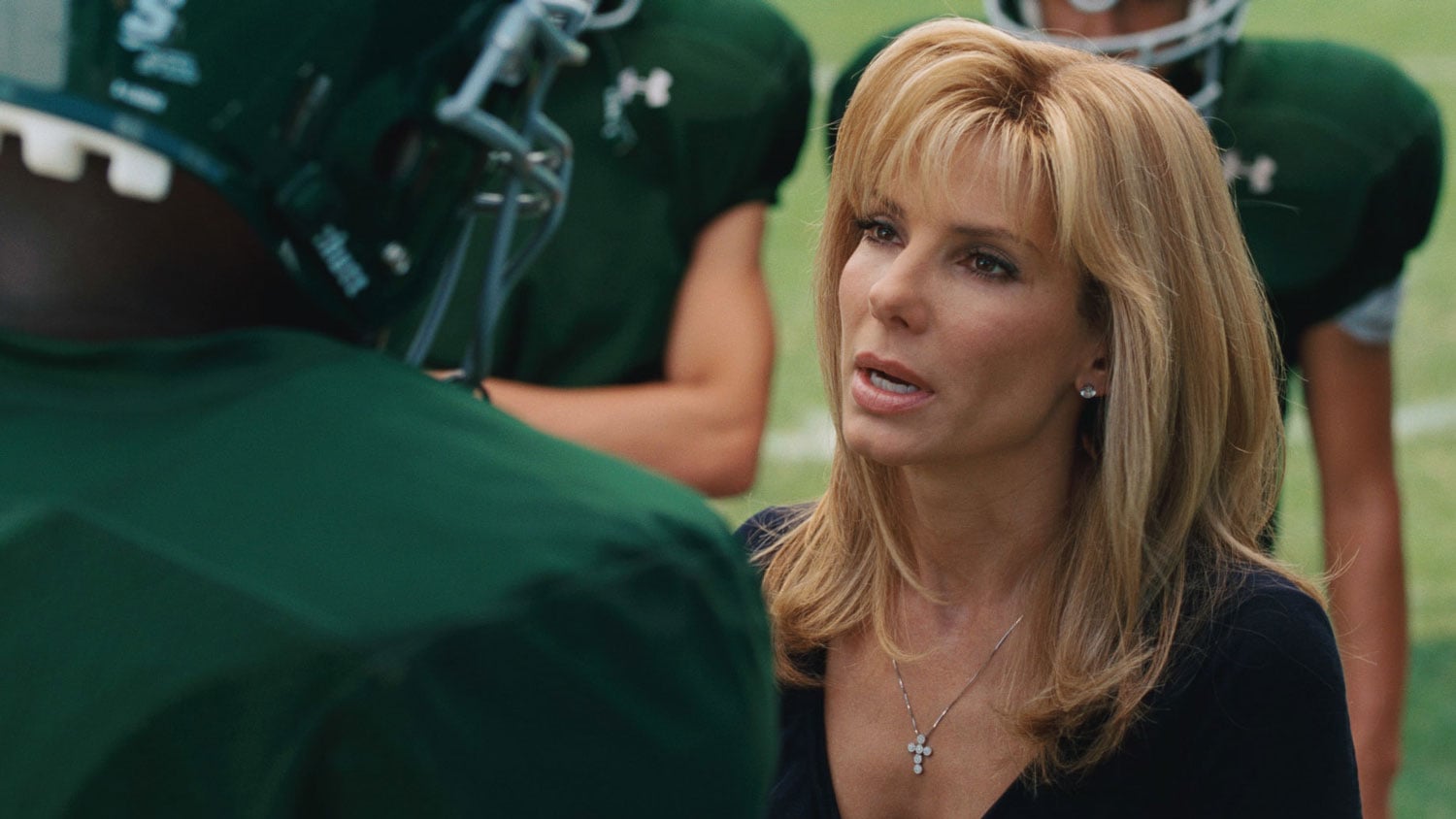 READ MORE: Rocky Balboa: The History Of Rocky In Film And TV

The Blind Side is a movie based on the true story of Michael Oher, a homeless African-American teen who was taken in by a wealthy white family, the Tuohys. The Tuohys help Michael to achieve his goal of playing football, and he eventually goes on to play for the Baltimore Ravens.

The Blind Side is an inspirational story about how the kindness of others can change one’s life for the better. It is also a story about how someone who was once homeless and alone can achieve great success. It is definitely a movie that you should watch if you are feeling down.

Erin Brockovich is another film based on a true story. Erin Brockovich, an unemployed mother of three, has no education and no job prospects. However, she manages to get a job at a law firm, where she eventually uncovers a major water pollution scandal.

The entire movie shows how, with the right mindset and an adequate amount of determination, you can accomplish great things. On top of that, Julia Roberts’ performance as the title character is truly outstanding. But that is not all! The film is also entertaining and inspiring, which makes it a great choice if you are searching for something to watch when you are feeling down.

READ MORE: These Are The Best Casino Games Based On Movie And TV Shows

The Intouchables is a French film that is based on a true story. It tells the story of Philippe, a wealthy quadriplegic, and Driss, his former convict caregiver. While at first Driss is just doing his job, he slowly starts developing a friendship with Philippe, who previously was unable to connect with anyone.

The Intouchables is a great film to watch when you are feeling down. It is a feel-good story about two men who become great friends despite all the differences that they have. It will definitely put a smile on your face and inspire you to see good in everyone.

The Help is a film set in the early 1960s, during the Civil Rights movement. It is told from the perspective of a young white woman, Eugenia “Skeeter” Phelan, who is a journalist. She decides to write a book about the lives of black maids who work for white families in the South and the hardships they face.

The Help is a film that shows the importance of speaking up for those who cannot speak for themselves. It is also a story about how important it is to stand up for what you believe in. In other words, The Help is definitely a movie that you should watch if you are feeling sad and disheartened.

Everyone needs some motivation now and then. Some people find inspiration in books, while others find it in physical exercise. However, one of the best ways to find motivation is through movies. There are plenty of great motivational films out there, and we have listed just a few of them.

As you watch these films, you will notice that one of the common themes is overcoming adversity, which is something that we all have to do in our lives. No matter what you are facing, remember that you can overcome it and achieve your goals!

These are the best motivational movies to watch!