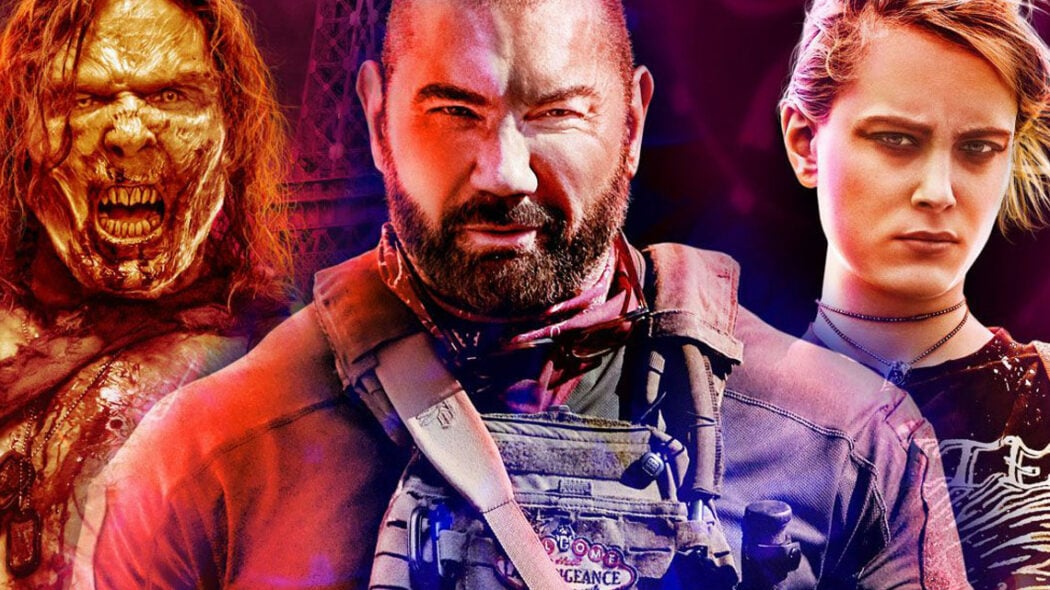 It’s been revealed that Zack Snyder’s Netflix movie, Army Of The Dead has ended up winning an Oscar at last night’s event.

Zack Snyder’s Army Of The Dead ended up in first place in the inaugural #OscarsFanFavorite contest.

This was put on by the Academy of Motion Picture Arts and Sciences to showcase more popular movies and announced Sunday during the Oscar telecast.

The competition, kicked off in a year when the Oscars’ theme is “Movie Lovers Unite,” was undertaken via votes on Twitter.

Army of the Dead, which was Snyder’s Netflix film, ended up in first place. 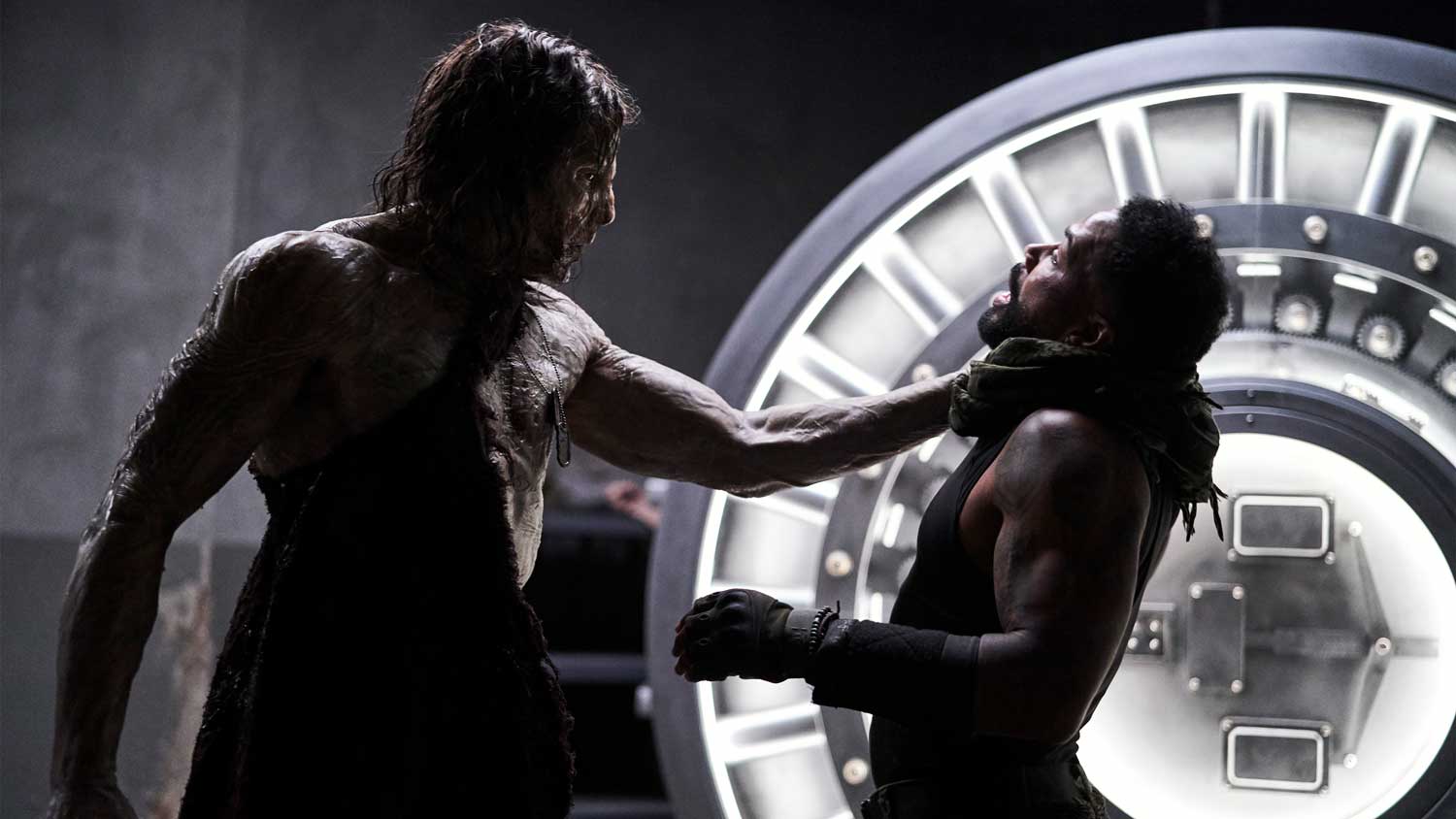 Sadly, the winner of the prize does not win an Oscar.

However, the Academy and Oscarcast producers have been trying to find a way to inject more known movies into the show, which has seen declining TV ratings.

They came up with the idea of bringing in viewers by getting them to vote for their favourite movies and movie moments.

Were you happy to see Zack Snyder’s Army Of The Dead win the Oscars Fan-Favourite Award?