It’s been revealed that Zac Efron is currently one of the favourites to be cast as Johnny Storm, aka The Human Torch in the MCU’s upcoming Fantastic Four movie. This is according to Las Vegas odds-maker Bovada.

This actually came from Brandon Katz on Twitter to reveal who might be cast in the Fantastic Four movie according to the bookmaker. Now, bear in mind, bookies actually very rarely get their odds right, so do not take this too seriously.

One of the names mentioned by the bookies was Zac Efron, who according to Bovada is one of the favourites to be cast as The Human Torch. Now, our information is that he’s one of the names in the mix, however, Marvel Studios is looking more at casting Stranger Things’ Dacre Montgomery in the role. That said, I do not hate Zac Efron in the role. I actually think he’s a very underrated actor. 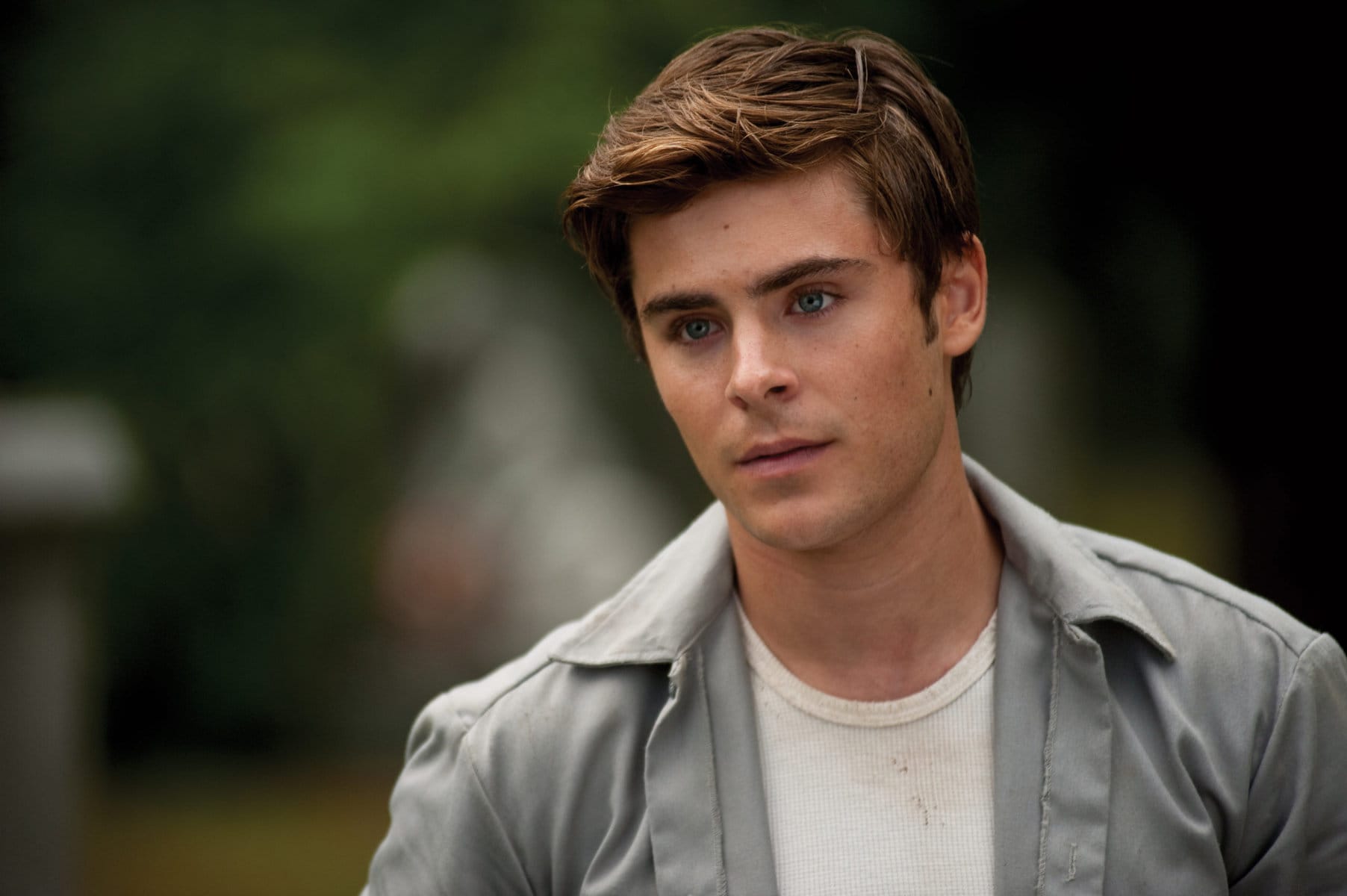 Here’s what Brandon Katz had to say about who could be potentially cast in the MCU’s Fantastic Four movie:

According to Vegas oddsmaker @BovadaOfficial, the leading candidates for Marvel's Fantastic 4 recast are:

We had previously reported that John Krasinski and Emily Blunt were already in talks to star as Reed Richards and Susan Storm in the Fantastic Four movie. I love the idea of Stephen Graham as The Thing and Giancarlo Esposito is a great shout for Dr. Doom. Zac Efron is the second-favourite for the role of The Human Torch behind Hamilton’s Anthony Ramos.

What do you make of this news? Do you think Zac Efron would make a good Human Torch in the Fantastic Four movie? Let us know your thoughts in the comments below.