It is time for our weekly box office update, and this week, we take a look at the worldwide box office, because cinemas in the UK are closed.

With the recent confirmation of both the Wonder Woman 1984 release, Peter Rabbit 2 being pushed till Easter 2021 and the UK Tier system allowing Cinemas to reopen in December, it’s been a wild week. In tier 3 once the lockdown lifts, UK Cinemas will be forced to remain closed and the tiers won’t be confirmed until Thursday 25th November.

So whilst the UK cinemas see a light at the end of the tunnel, how are we faring in Europe? French President Emmanuel Macron is expected to deliver a speech at 8pm tonight outlining the way out of the French lockdown which may involve cinema reopening’s.

Parts of Spain continue to remain open, and Catalonia has been given the green light to reopen, along with Germany set for December 1st, Netherlands has already reopened on November 19th. 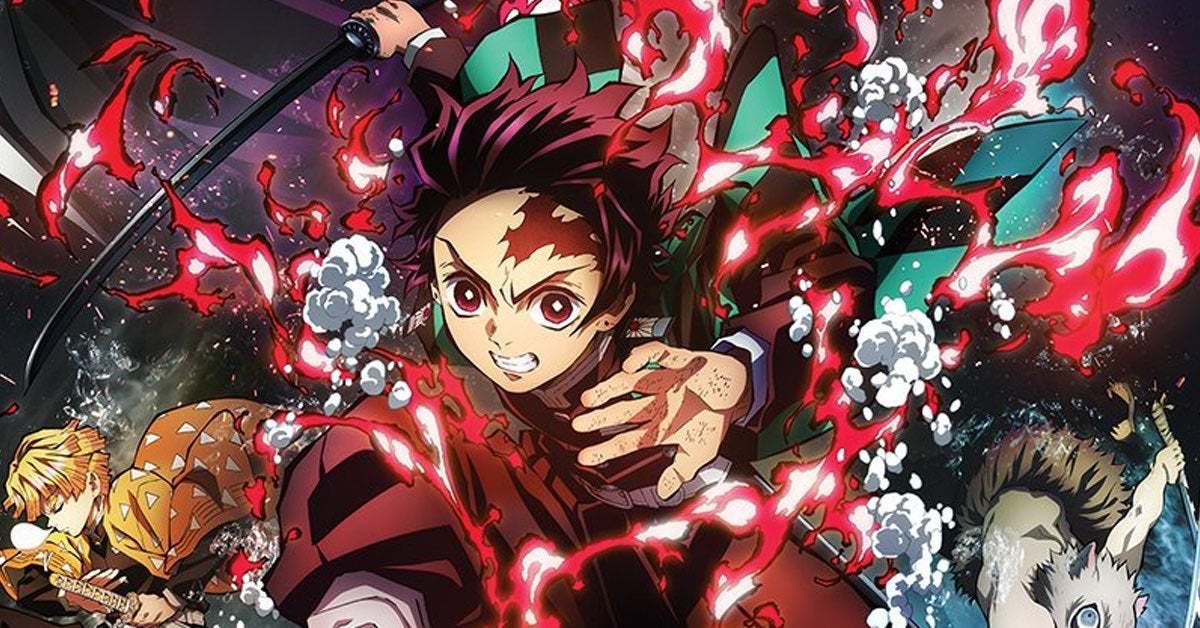 Read more: Watching Films On A Phone: The Inevitable Future Or Crime Against Cinema?

Now to the box office, we reported last week about the large grosses coming out of China and Japan especially in light of COVID-19. Japanese anime Demon Slayer which has led the box office for weeks, has now overtaken Disney’s Frozen to become the #3 biggest movie of all time in Japan.

Taking nearly $250m it now chases #2 Titanic, #1 Spirited Away and has sold nearly 20m in tickets alone. It also now sits at 8th on the worldwide box office totals for 2020 from Japan alone. 5 of the top 10 worldwide box offices now shows a dominance of Asian Cinema – a far cry from decades of American Hollywood taking all top 10 spots.

Bad Boys For Life still sits as Hollywood’s #1 (#3 worldwide) release for 2020 with $424m globally, followed by Tenet #2 (#4 worldwide) on $356m. Tenet is due to open in the India market in December, and still has 15 more markets yet to release including Argentina, Philippines and Indonesia.

Meanwhile, for future box office news, Cineworld PLC American chain Regal Cinemas have been told in the past 24 hours that they won’t be reopening until March.

“We are hopeful our return date will be late March (and hopefully earlier), although ultimately our date will be determined by the availability of vaccines delivered.”

Mooky Greidinger Chief Executive Officer sent the email out to the Regal Team which also shared a Deadline article regarding the recent cash flow solution. Whether that also applies to the UK arm of Cineworld nothing has been announced at the moment.

You can read more about that here on Small Screen.

What do you make of this worldwide box office update? Let us know your thoughts in the comments below.