It’s been revealed that Greg Berlanti’s next DC Comics TV show on The CW will be Wonder Girl and that this show will have a Latinx lead. This news was revealed via Deadline and I for one am incredibly excited to see this new show.

It was revealed in the original article that this would not include Donna Troy (Conor Leslie), which is the version of the character seen on Titans. This new show on The CW will feature Yara Flor, who’s the daughter of an Amazonian warrior and a Brazilian river god.

This new version of the character will be the new Wonder Woman in the upcoming Future State event in the comic books. This new story arc in the DC comics will see a time-jump forward in which the world features new version of Superman, Batman, Wonder Woman and other well-known superheroes.

A Wonder Girl TV show on The CW is in the works, and it’ll feature a Latinx lead 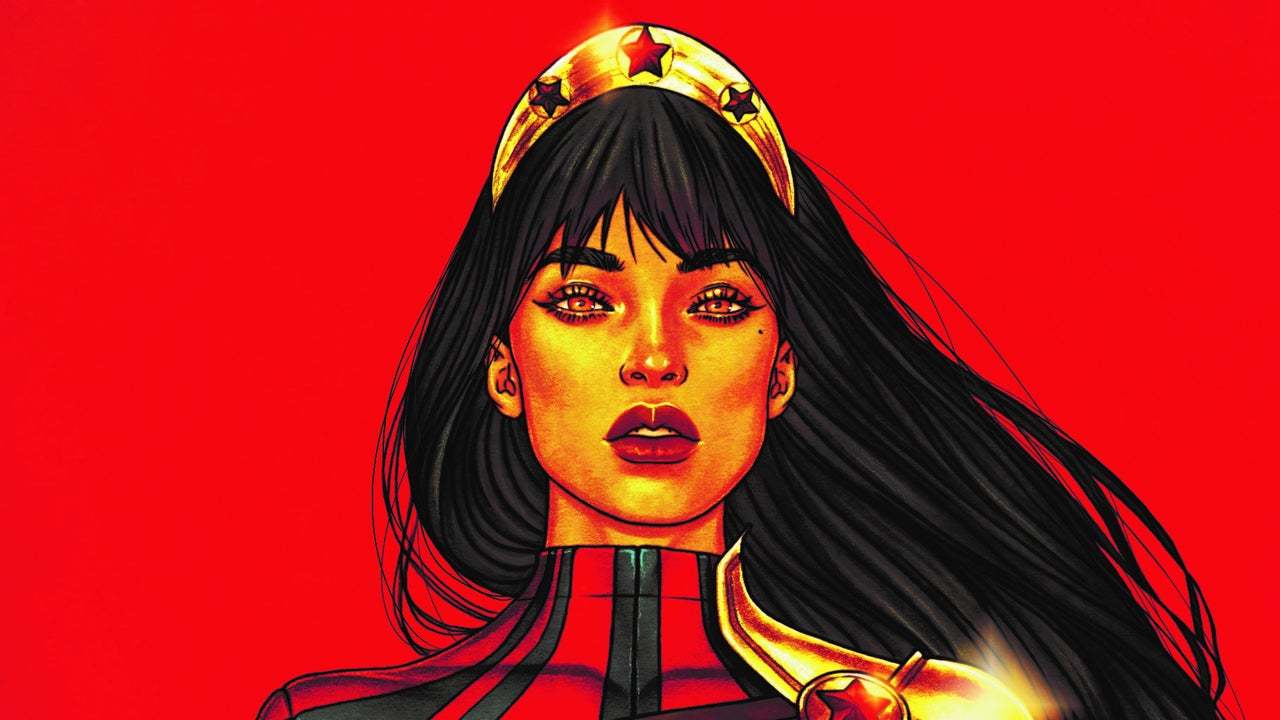 It was also revealed that Dailyn Rodriguez will write the pilot episode of Wonder Girl. The show will be produced by Berlanti Productions. This is the production company behind all of The CW’s other DC Comics shows such as The Flash, Arrow, Stargirl, Batwoman, Black Lightning and DC’s Legends Of Tomorrow.

Wonder Girl will be played by a Latinx actor, which is still relatively rare in the Arrowverse. The only names I can think of off the top of my head are Cisco Ramon from The Flash (Carlos Valdes) and Rene Ramirez/Wild Dog from Arrow (Rick Gonzalez).

What do you make of this news? Are you looking forward to seeing a Wonder Girl TV show on The CW? Let us know your thoughts in the comments below.