Where Are The Disney Channel Stars Now?

The Disney Channel was a big part of many kids’ lives. If you’re anything like us, then your childhood was shaped by Disney Teen Stars. Whether you watched the channel after school or on the weekends, you know that entertainment was endless.  Shows like Hannah Montana, That’s So Raven, Shake It Up, Later On, and Sonny With A Chance kept your eyes hooked on the TV all weekend long. This was way before options like pay someone to do my homework ever existed.

The beauty of these shows was that they were the perfect family entertainment. Parents could spend time with their kids and they learned new vocabulary from the Disney Teen Stars. Today, let’s look back at our childhood heroes. Do you remember how the channel’s biggest stars looked in the Disney Channel heydays? What do you think they look like in the present time? Buckle up, because we’re about to find out just how old we are. 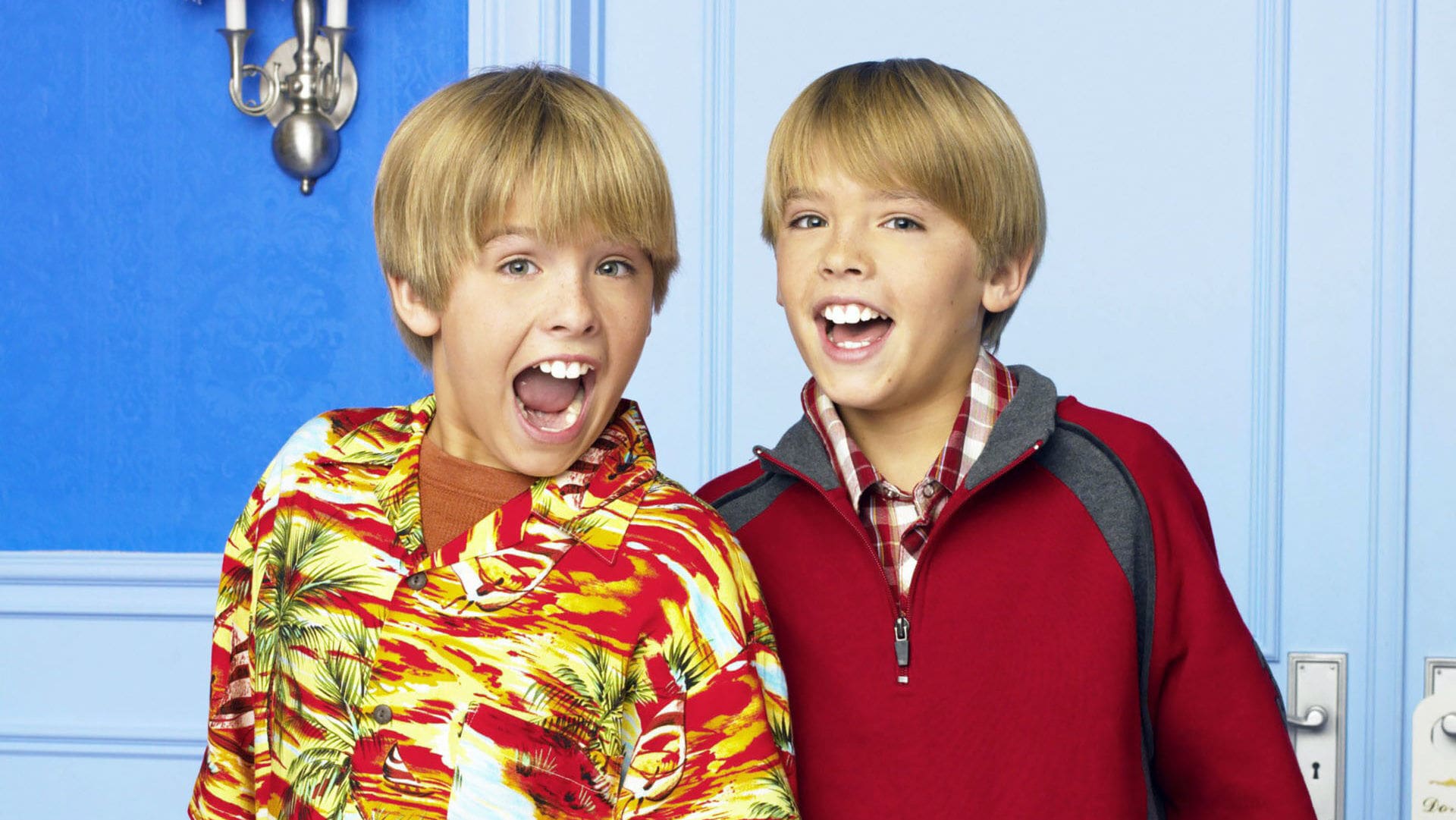 Cole and Dylan Sprouse appeared in Big Daddy; both of them playing the role of Julian ‘Frankenstein’ McGrath. Cole Sprouse then went on to play the role of Ben Geller in the famous show called Friends. The twins hit mainstream entertainment when they appeared in The Suite of life of Zack & Cody. The show was about two brothers living in a swanky hotel. They gave the show major double trouble vibes.

Cole as remained in the entertainment industry and has been particularly successful in a recent TV series called Riverdale. Dylan on the other hand has shown less eagerness to continue on the path of his childhood. His focus seems to be on meadery in Brooklyn of which he’s co-owner. Nonetheless, the twin has appeared on short films. 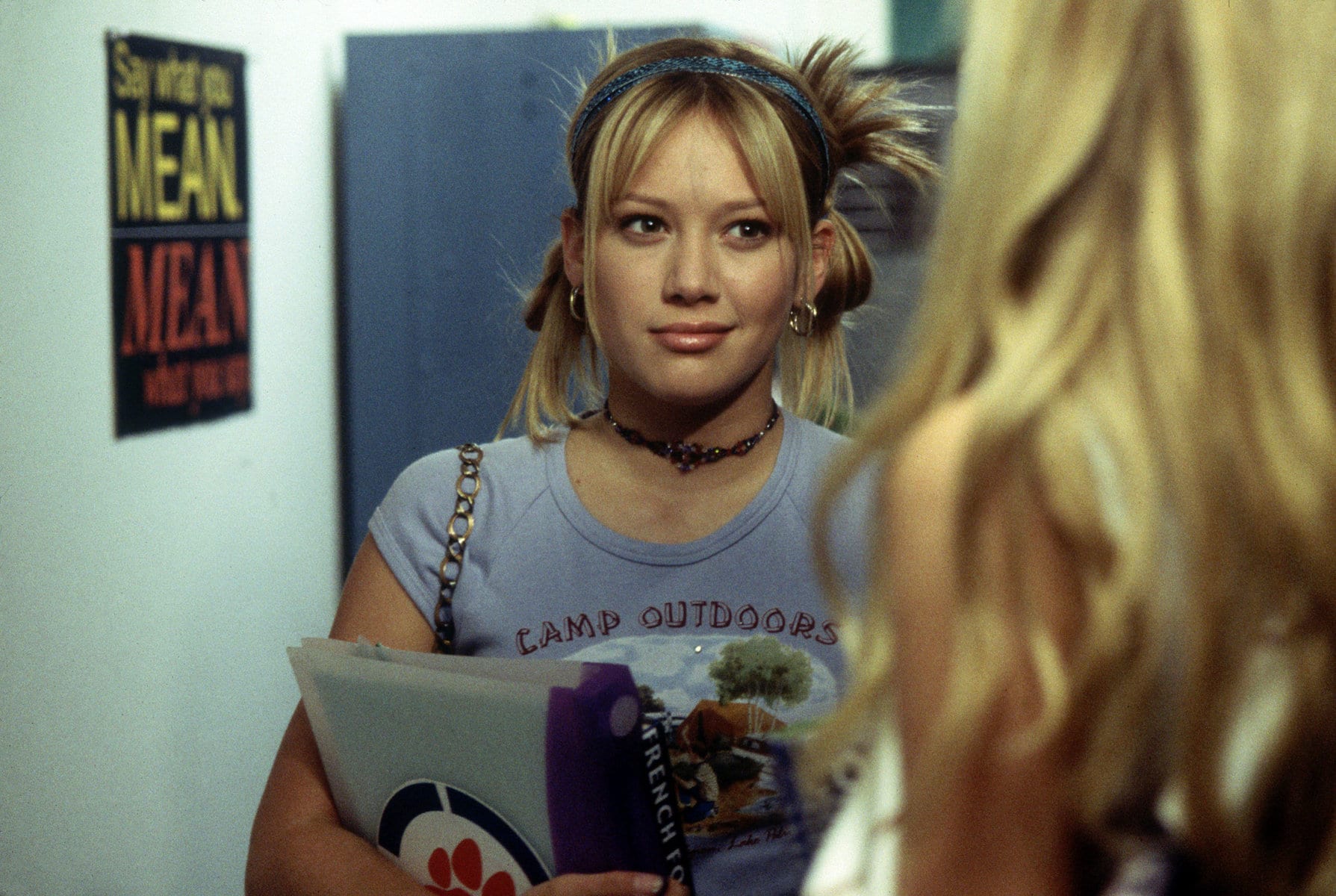 Every adult who watched Lizzie McGuire loved to see Hilary Duff on screen. She acted the role every girl dreamed of being in real life. Lizzie McGuire was the girl next door with an annoying brother and loving parents. The also had two bestrides, an imaginary sidekick and a nemesis.

Right now, Hillary Duff is a beautiful young woman making successful strides in the entertainment industry. Her role in the show Younger takes centre stage in teaching young women that they can be anything they want to be. In fact, her character is so successful that the show has promised the audience a spinoff. She promised to come back with a Lizzie McGuire spinoff which has since been cancelled by Disney unfortunately. 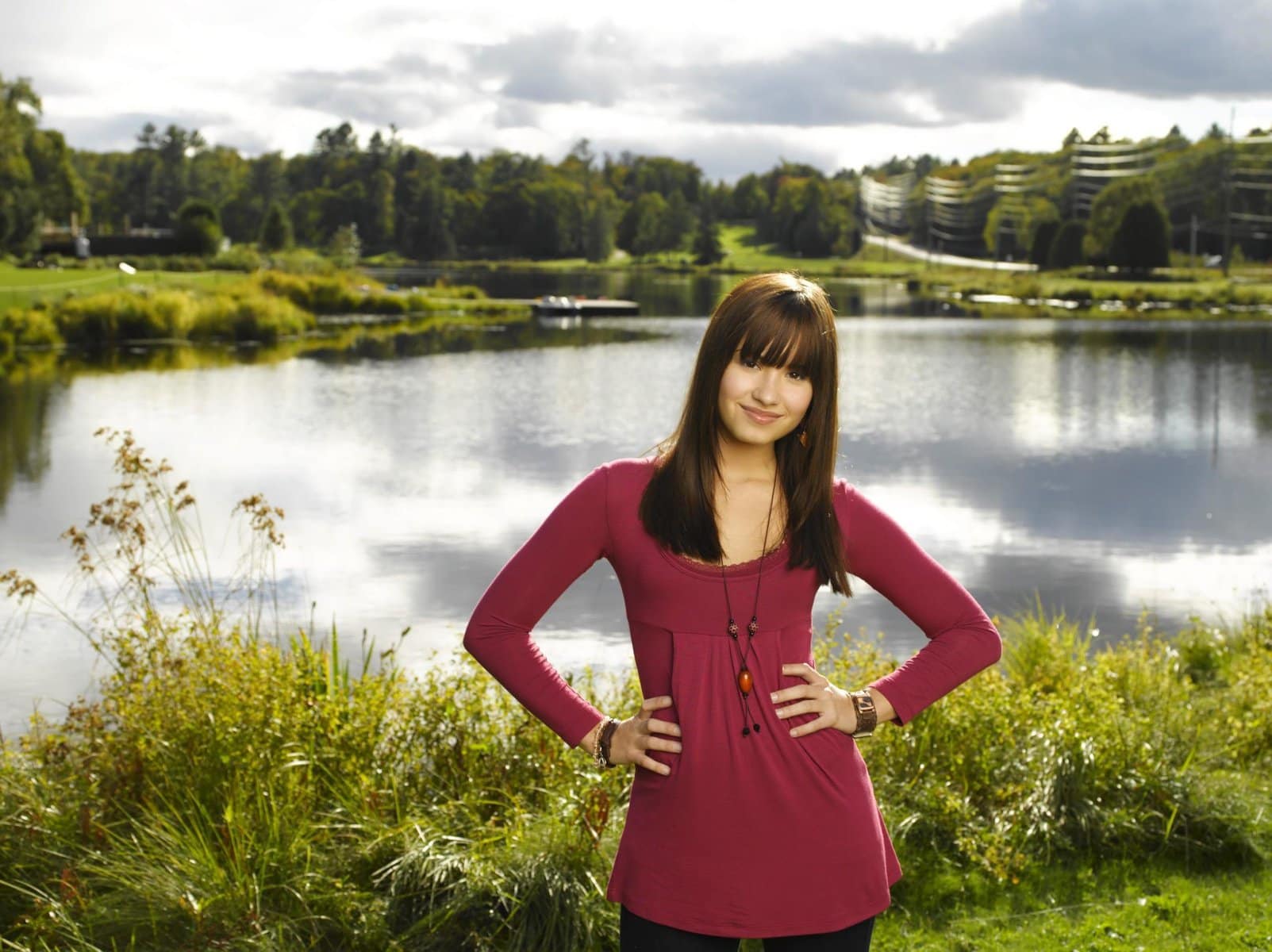 Do you remember Demi Lovato featuring in Barney & Friends? This show was one of the many that unified kids from all parts of the world. After spending her childhood featuring in this amazing children’s show, Demi Lovato later found a role in Disney Channel’s Camp Rock films. She also had a short stint in Sonny with A Chance, acting as Sonny.

Demi Lovato has since ventured into the music industry and success has followed her every step of the way. It seems like every song she releases is a hit seeing as many people can sing along to most of them. 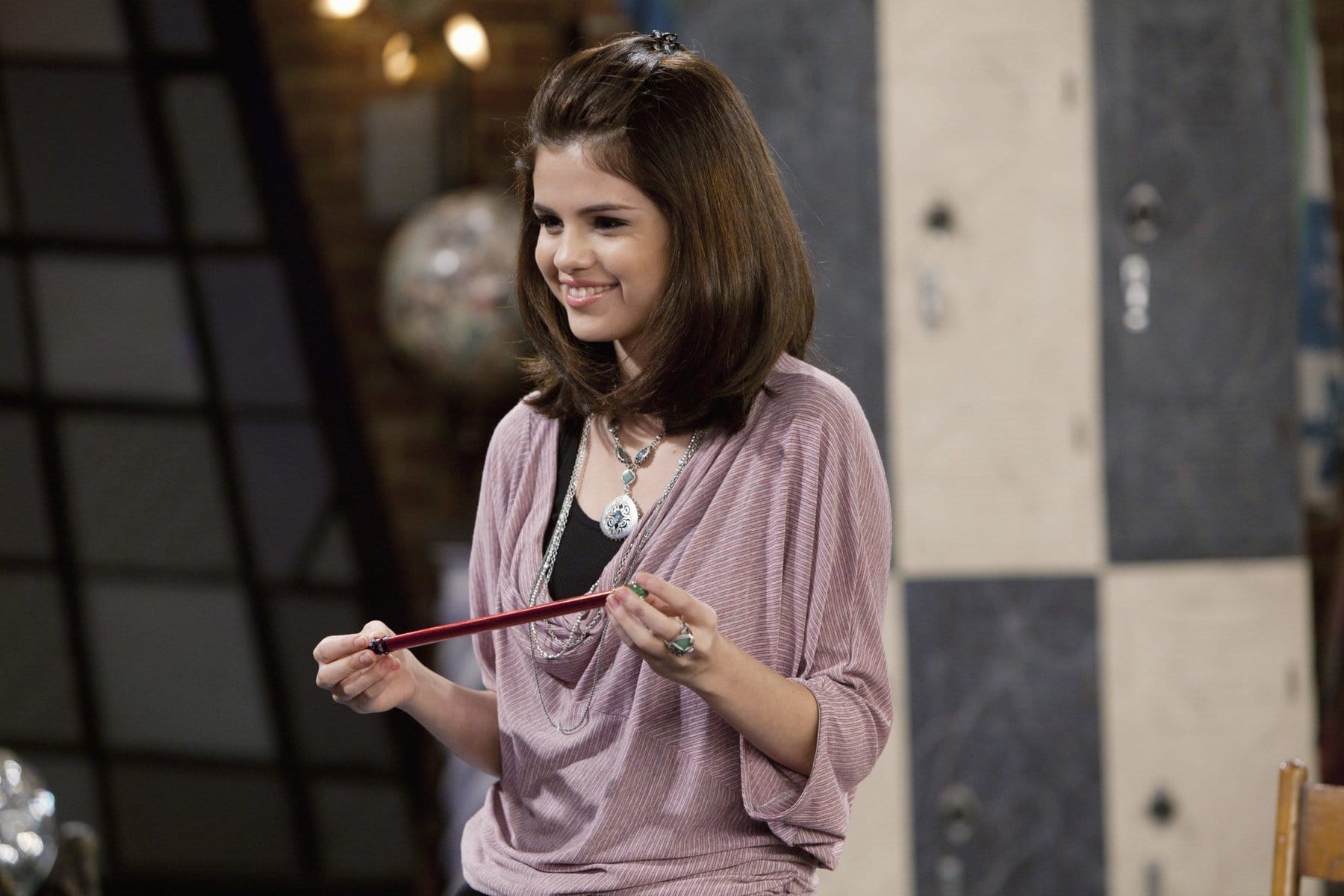 We will always remember little Selena as the girl with the kind of hair we wished we had. Her hair announced her presence in every show appeared. She played of Alex Russo, who was a wizard’s apprentice in the show Wizards of Waverley Place.

In adulthood, Selena has made it both in the entertainment and music industry. She has an unbreakable spirit and has gone above and beyond in achieving her dreams.

Disney Teen Stars clearly turned out great! I wonder what the young kids are watching right now. May we all thrive like our childhood TV friends currently are.

What do you make of this feature? Are there any Disney Channel stars that we’ve forgotten in this list? Let us know your thoughts in the comments below.