When Will Hunters Season 2 Be Released On Amazon Prime Video?

Hunters Season 1 on Amazon Prime Video really ended up dividing viewers and critics, which shouldn’t really come as much of a surprise given how the story revolves around real and fictional Holocaust atrocities and Nazis. However, it sounds like Amazon is still very much interested in making a Hunters Season 2, and I wanted to figure out when it’s release date would be. So, let’s investigate.

When asked about the show, Hunters co-showrunner, Nikki Toscano had this to say (via IndieWire):

We’re not making an attempt to humanise Nazis. Some Nazis are over to one extreme while other Nazis have various explanations for their behaviours… These arguments do not land with our hunters… We’re not trying to humanise them, but we do recognise a spectrum.

Some people also claimed that Hunters did a lot to glamourises violence and that aspect of the show really wasn’t well-received by the show’s viewers and the critics. Some people even linked the show to some of Quentin Tarantino’s work. 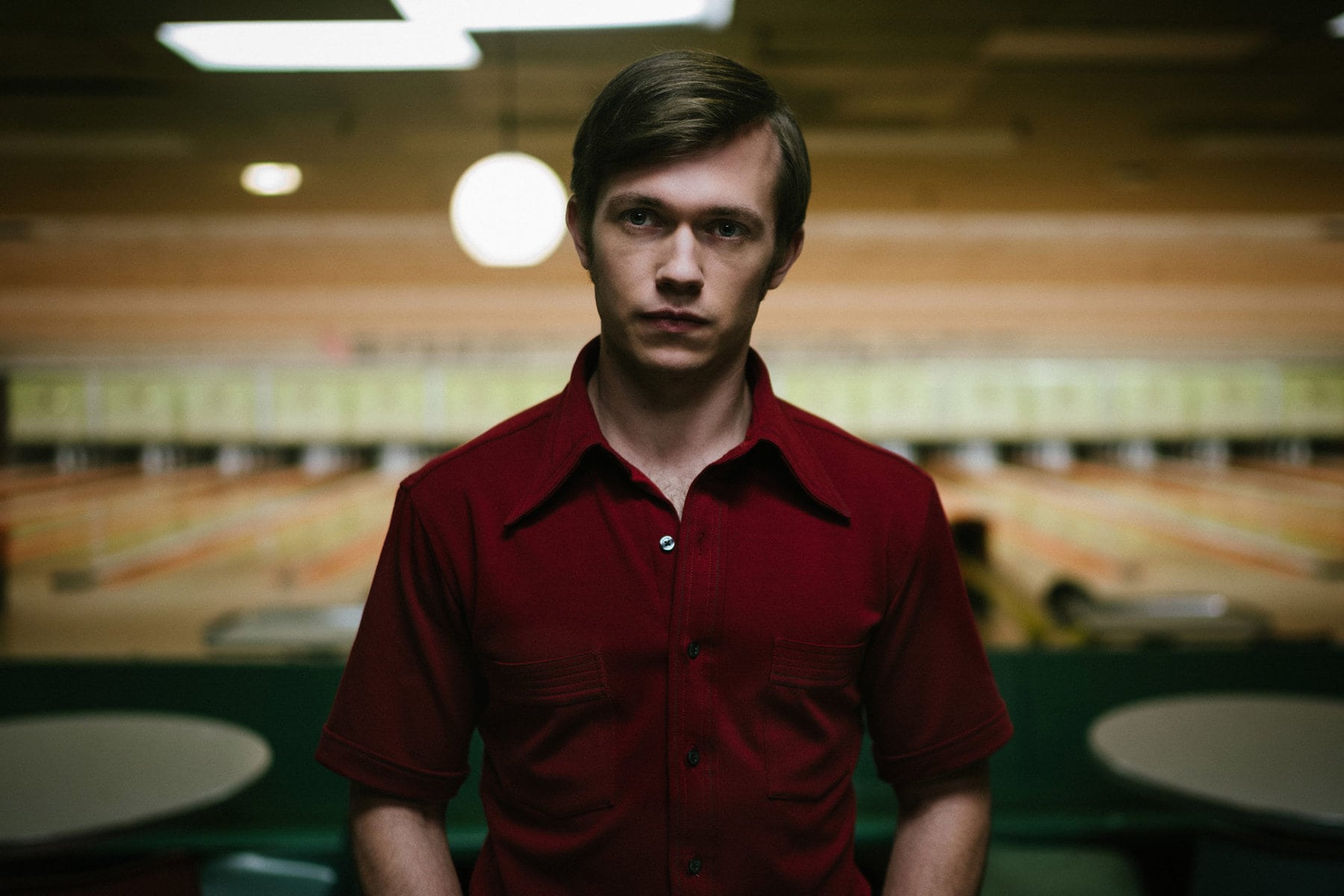 Read more: Once Upon A Time In Hollywood Is The Favourite To Win Best Picture At The 2020 Oscars

Personally, I love Tarantino, so Hunters was my cup of tea (as we say in the UK). The show’s creator, David Weid, has this to say about his series being inspired by Tarantino’s movies during an interview with Inverse:

He’s a master and I love his stuff. I think the challenging thing is that I never set out to have this show be Quentin Tarantino or Tarantino-light.

However, it does seem as though all of these criticisms of the show from viewers and critics alike didn’t prevent Amazon greenlight Hunters Season 2, and David Weil was very happy about getting a second season, claiming:

I am beyond grateful to Jennifer (Salke, Head of Amazon Studios) and the Amazon family for their continued extraordinary support of Hunters. Alongside our magnificent cast, incredible crew, and brilliant writers and producers, I am more eager than ever to share the next chapter of the Hunters saga with the world.

It was then revealed by the head of Amazon Studios, Jennifer Salke, that they are really excited to see what Weil’s going to come up with for Hunters Season 2. She was very much in awe of his unique and bold vision and imagination. Here’s what she had to say:

With Hunters, David Weil’s bold vision and fearless imagination powered a thrilling, twisty, action-packed first season that engaged Prime Video customers around the world. We are thrilled that David, Jordan (Peele) and the Hunters will be back with us for more.

It has been revealed that David Weil already has five seasons of Hunters mapped out, and it’s true that there’s a lot of material out there to be inspired by, so it seems as though Hunters will be a show that might stick around for quite some time.

When will Hunters Season 2 be released on Amazon Prime Video? 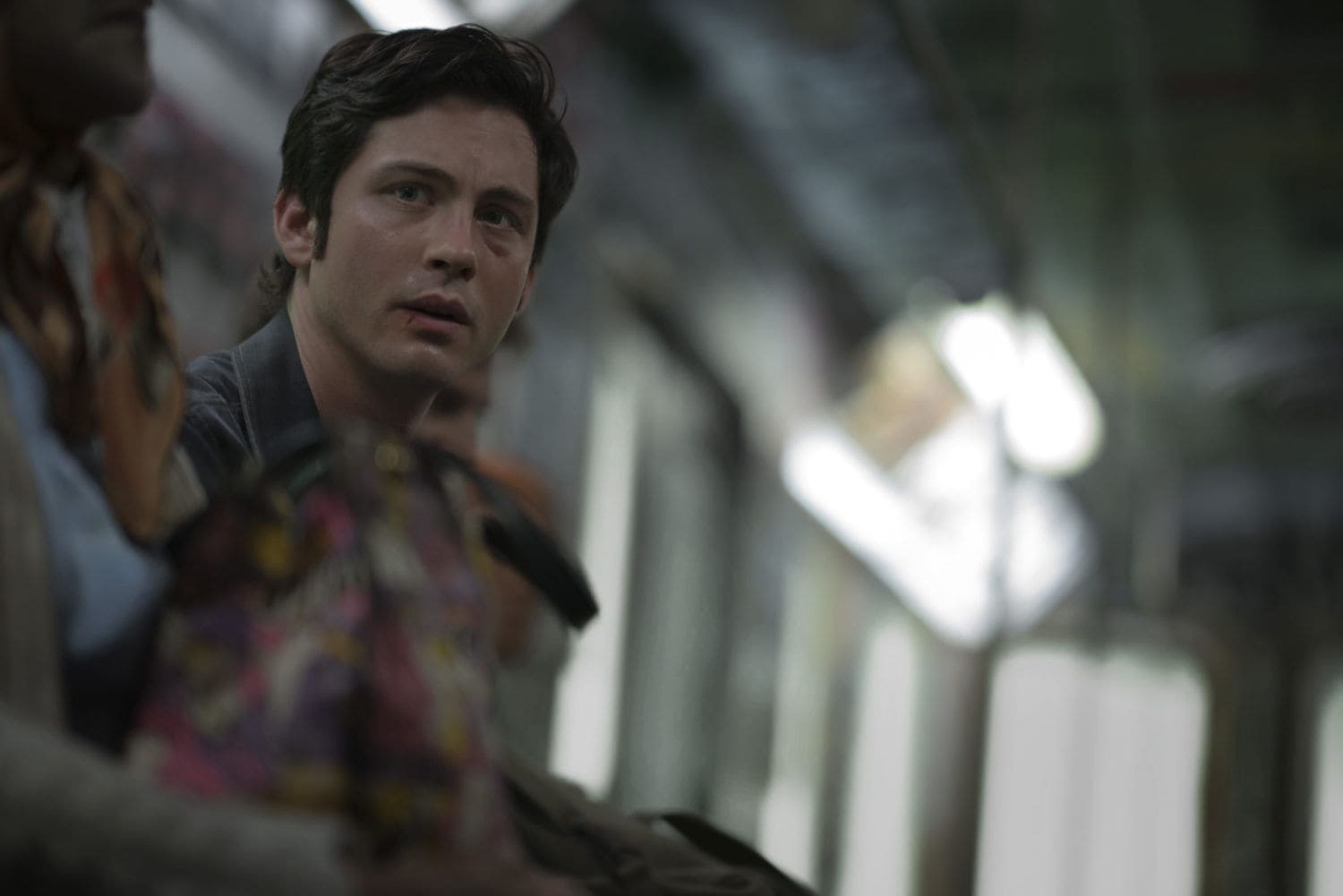 As far as trying to figure out when Hunter Season 2’s release date will be, that’s not an easy thing to work out right now. This is mainly due to the Coronavirus pandemic which is slowing the entertainment industry almost down to the halt.

That said, there are many other shows out there that are filming as we speak. It seems like all the Disney Plus TV shows are going ahead with barely a hiccup. The Mandalorian Season 3 is about to go into production. The Boba Fett spin-off miniseries is also about to start filming. There are a whole bunch of other shows going into production very soon.

So, this means that there’s no real reason why Hunters Season 2 can’t start production any time soon. One of the things they need to make sure of is that the set is safe. That said, just a few positive COVID-19 cases and then things can get shut down pretty swiftly.

My best guess is that this show will start production in 2021, and then it’ll be ready for release towards the end of 2021, early 2022. However, that is just a guess at the moment. I’m going to stick my neck out, however, and claim that Hunters Season 2 will be on Amazon Prime Video February 2022.

Who will star in Hunters Season 2? 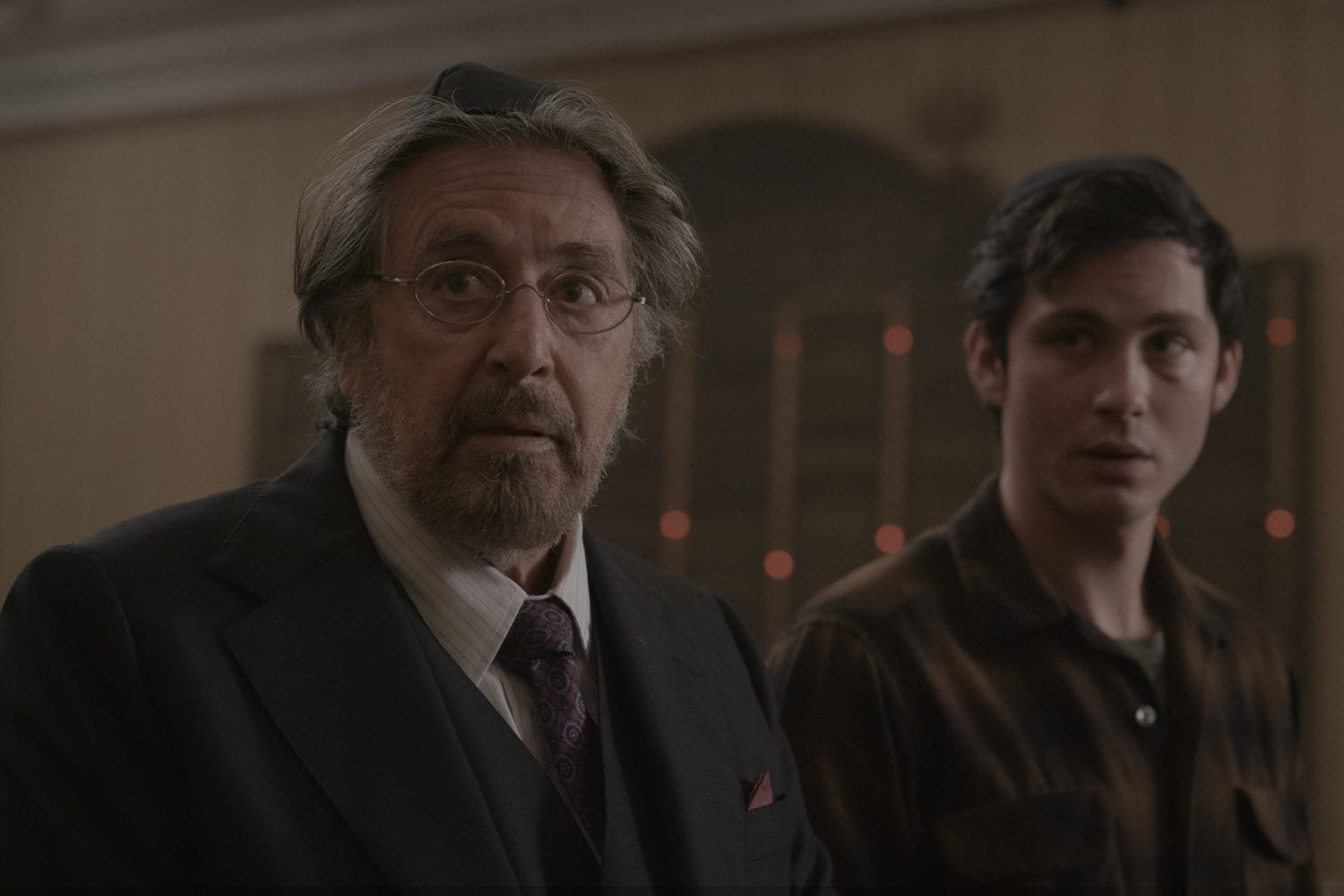 As for who will star in Hunters Season 2, we will most likely have Logan Lerman back as Jonah Heidelbaum. Other names include Jerrika Hinton as Millie Morris, Lena Olin as The Colonel, Saul Rubinek as Murray Markowitz, Carol Kane as Mindy Markowitz, Josh Radnor as Lonny Flash, Greg Austin as Travis Leich, Tiffany Boone as Roxy Jones, Louis Ozawa as Joe Torrance, Kate Mulvany as Sister Harriet and Dylan Baker as Biff Simpson.

What do you make of this feature? Are you looking forward to watching Hunters Season 2 when it’s released on Amazon Prime Video? Let us know your thoughts in the comments below.