We’ve finally got our full look at Jared Leto’s Joker in Zack Snyder’s upcoming Justice League cut which is being released on HBO Max. This first look at Leto’s Joker was revealed in Vanity Fair.

So, we got a first very blurry look at Jared Leto’s Joker in Zack Snyder’s Justice League cut, which isn’t too far away now from being released on HBO Max. It was interesting because it seemed as though they were going for a more ‘Arthur Fleck’ Joker look. He did seem very different from the version of The Joker Jared played in Suicide Squad.

Well, we’ve now got our full look at Jared Leto’s Joker in Justice League, and he looks very very different from the 2016 Suicide Squad version. 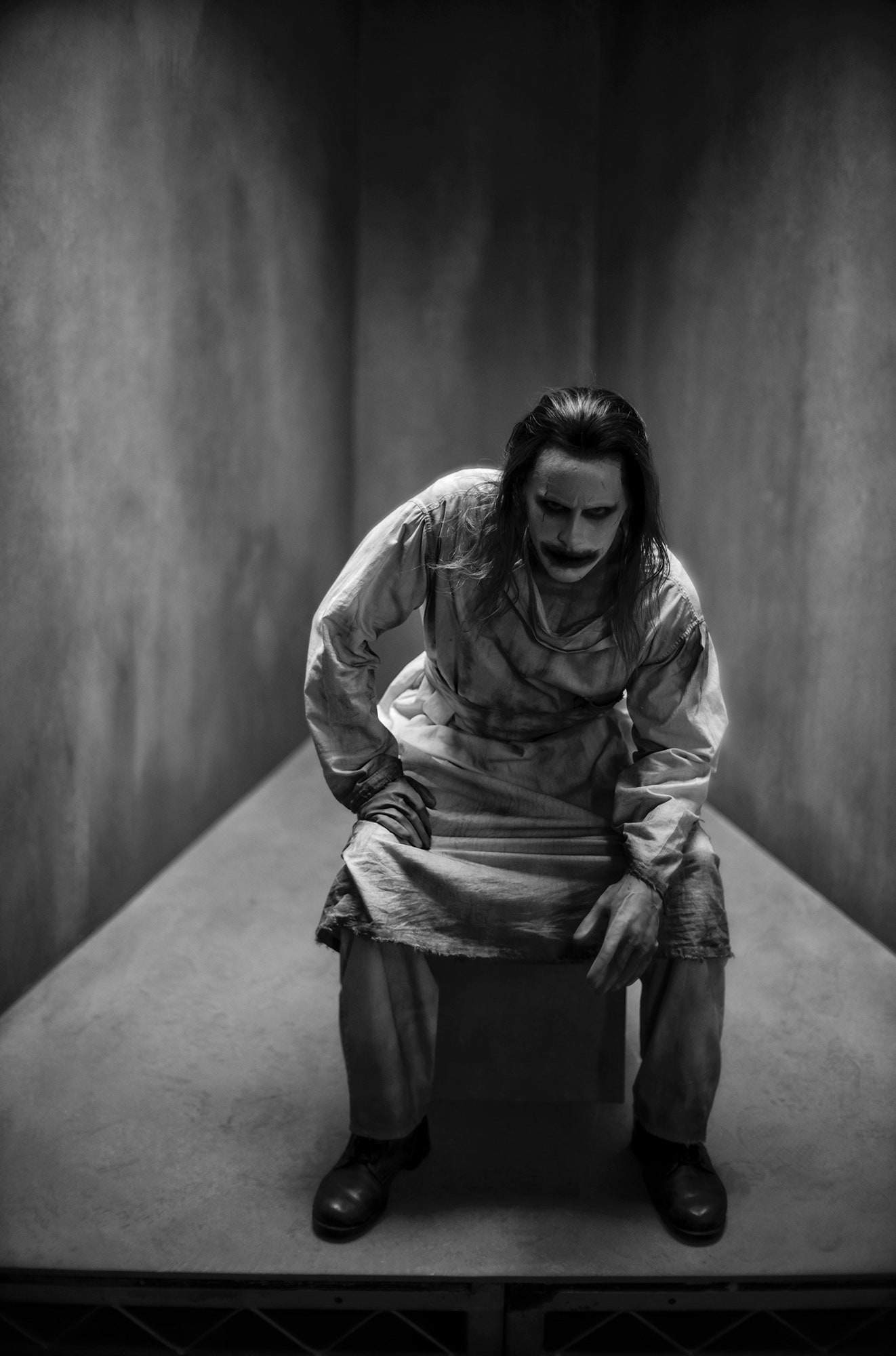 “The Joker is really the only thing that I thought of in retrospect,” Snyder told Vanity Fair. “But I will say that it was always my intention to bring Joker into that world.”

So, how will Leto’s Joker appear in Justice League? Well, Snyder confirmed that he will be part of the Knightmare sequence. This will also explain why Batman had a Joker card on his gun in that Knightmare sequel in Batman v Superman: Dawn of Justice. Snyder also revealed that Joker will be Batman’s guide into the dark world of what could happen to Earth if the League fails to stop the Knightmare from coming true.

The cool thing about the scene is that it’s Joker talking directly to Batman about Batman. It’s Joker analyzing Batman about who he is and what he is. That’s the thing I also felt like fans deserved from the DC Universe. That is to say, the Jared Leto Joker and the Ben Affleck Batman, they never really got together. It seemed uncool to me that we would make it all the way through this incarnation of Batman and Joker without seeing them come together.

What do you make of this news? Are you a fan of Jared Leto’s new Joker look in Justice League? Let us know your thoughts in the comments below.