It seems as though one of the writers of Marvel’s WandaVision series on Disney Plus might be working on a new Ghost Rider show.

This news comes to us from Murphy’s Multiverse and it’s very interesting indeed.

They did some pretty extensive digging and it sounds like we are getting a Johnny Blaze series.

Or, at least, Marvel has hired one of their WandaVision writers to work on a Ghost Rider series script.

Peter Cameron was a writer and story editor on WandaVision.

It’s been revealed that he’s going to be heading up a new, unannounced project for Marvel as a co-producer.

Is a Ghost Rider show in the works for Disney Plus? 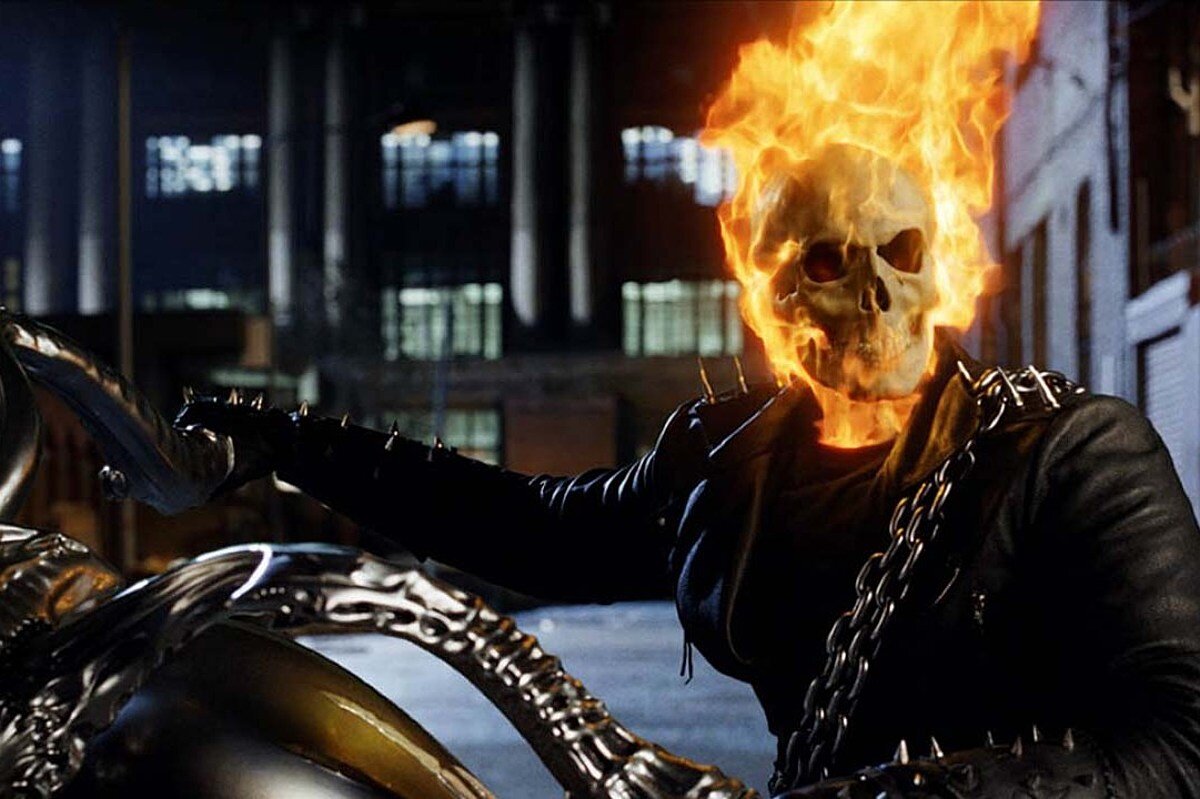 Most recently, Cameron has worked on the upcoming Netflix Mark Millar show, The Magic Order which is also being produced by James Wan.

Marvel Studios as it stands has nine projects that have been announced yet for Disney Plus.

These could include properties such as Ghost Rider, Secret Warriors and Nova potentially among them.

Cameron has a lot of history working in the horror/fantasy genre and we think that Ghost Rider would be a perfect fit for him.

Are you looking forward to possibly seeing a Ghost Rider series on Disney Plus?