It’s being rumoured that WandaVision is going to introduce Doctor Strange 2’s (In The Multiverse Of Madness) main villain. This rumour comes to us from Bounding Into Comics.

WandaVision’s first two episodes aired on Disney Plus last Friday, and I thought they were among the most fascinating and bemusing minutes I’ve ever watched in the MCU. It’s a very strange show, and I think it’ll end up just getting stranger and stranger.

One of the popular theories out there is that WandaVision is going to lead into Spider-Man 3 and then Doctor Strange 2. I’ve heard a bunch of rumours suggesting that Wanda Maximoff might end up being the villain in Doctor Strange 2, however, we’ve now been hearing that it might not be that simple. 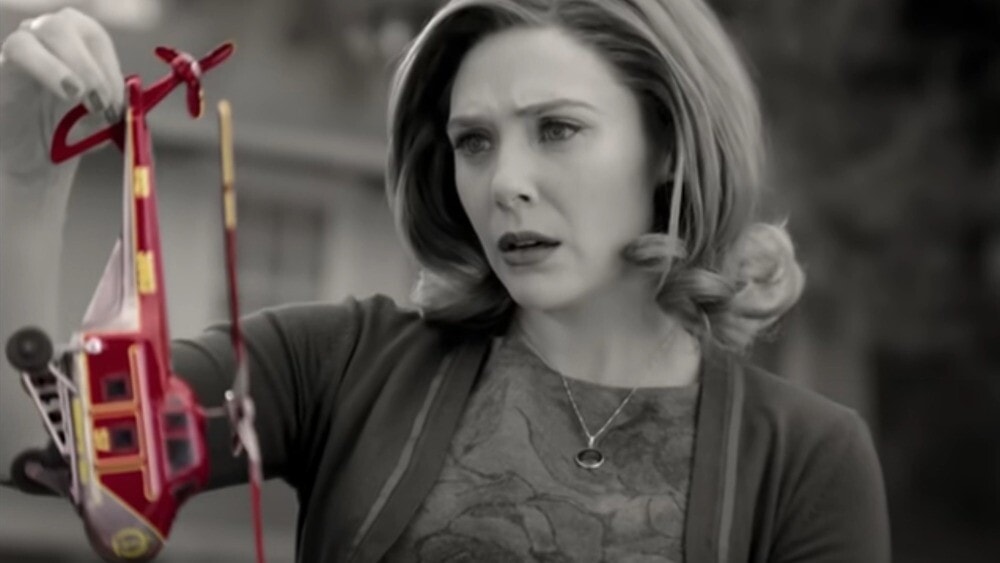 According to Bounding Into Comics, they’ve heard that Mephisto will be introduced in WandaVision and the Marvel Comics villain will end up being the main villain in Doctor Strange 2.

This would be an interesting twist, and I would love to see Benedict Cumberbatch’s Doctor Strange have to go up against Mephisto in his upcoming Marvel Studios movie.

This all comes after it was reported that Evan Peters will be tuning up in WandaVision as Quicksilver. The rumour suggested that it will be Peters’ version of the character, not Aaron Taylor Johnson, which is interesting.

What do you make of this rumour? Would you like to see Mephisto be the main villain in Doctor Strange 2? Let us know your thoughts in the comments below.