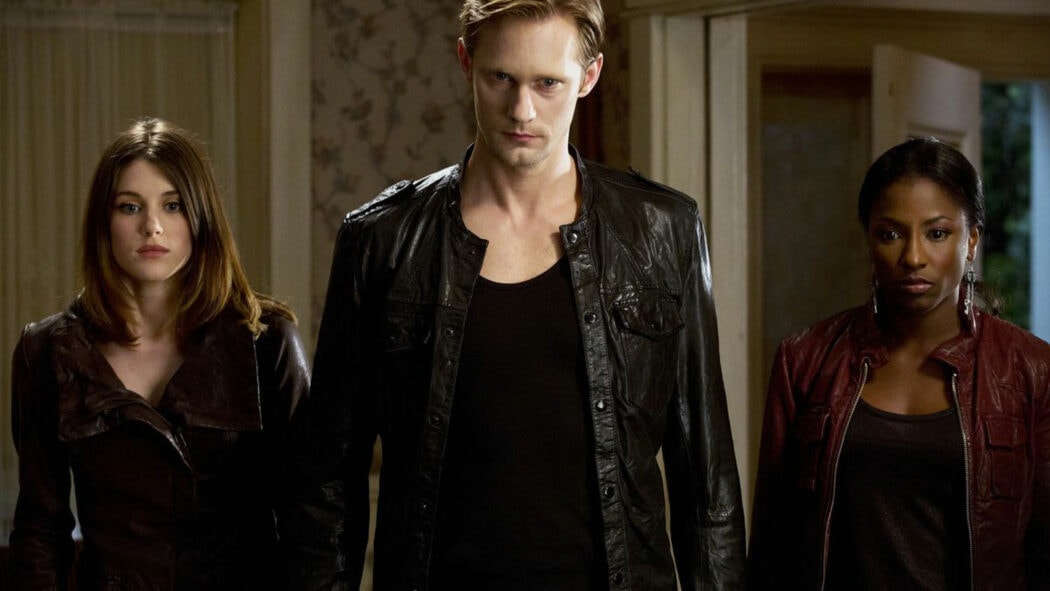 True Blood Stars Are Reuniting For A New Project

It sounds as though this new podcast will be a bit like Talking Sopranos.

This new podcast is going to feature Michael Imperioli and Steve Schirripa as the hosts.

Truest Blood will reunite the Pam De Beaufort and Jessica Hamby actresses, who will tell stories of what went on behind the scenes of the hit show.

Truest Blood not only will have Woll and van Straten watching all seven seasons for the very first time, but they’ll also interview a line-up of co-stars and members of production staff.

Here’s what was said about the podcast in a press release (via ComicBook):

Thirteen years after True Blood first premiered, HBO Max has seen both longtime fans continuing to rewatch and a whole new generation of Fangbangers devouring the iconic series. In this unscripted podcast series, Truest Blood, former co-stars Deborah Ann Woll and Kristin Bauer van Straten will reunite to watch and break down never before shared behind-the-scenes moments of each episode of the hit series.

True Blood is getting a new podcast called Truest Blood

The podcast episode will feature recaps, interviews with cast and crew, special effects breakdowns, and questions from listeners.

Truest Blood will be coming to HBO Max and wherever you get your podcasts.

True Blood is available to stream on HBO Max in the US and NOW in the UK.

Are you looking forward to watching this new project?