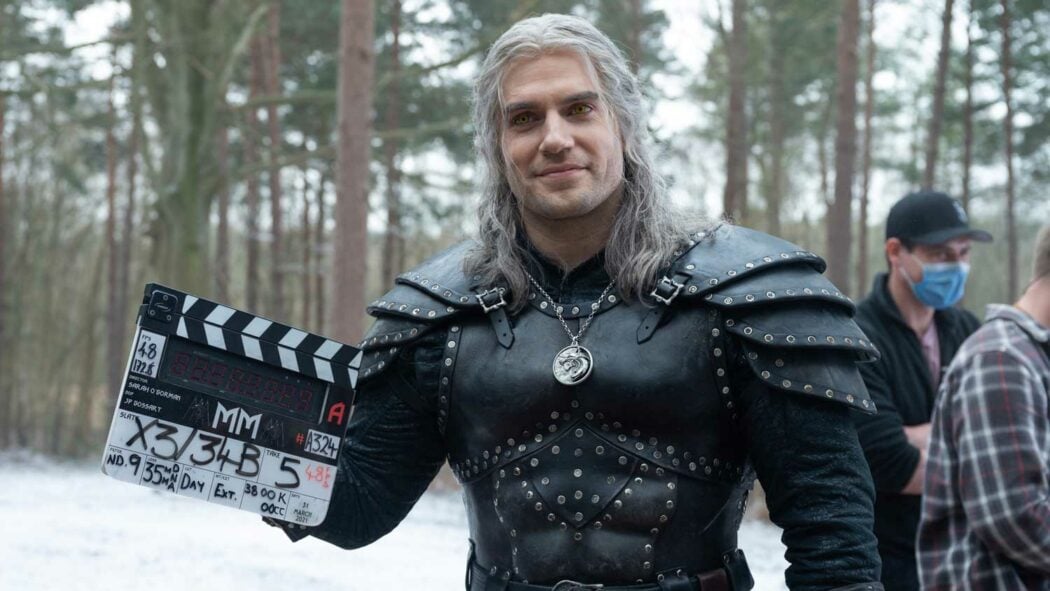 The Witcher Season 2 Viewed For 142M Hours In First Week

Netflix’s production of The Witcher based on the books and characters created by Polish author Andrzej Sapkowski, and starring Henry Cavill has topped the Netflix viewing chart. In its first week of release this December, The Witcher Season 2 has amassed an amazing 142 million hours of viewing across the platform.

Coming behind in second place is the first season of the series, with over 49 million hours of viewing and adds itself to the Top 10 chart for the second week in a row. The series follows the character of Geralt of Rivia (Cavill), across different periods in time as well as Yennefer of Vengerberg (Anya Chalotra) and Princess Ciri (Freya Allan) as their paths intertwine against the backdrop of an invasion from Nilfgaard.

The Witcher Season 2 starts where Season 1 left off

Combining elements of mythology, the supernatural and full of characters from elves, werewolves, vampires it has spawned from novels to comic books, animations, board games and a hugely successful video game franchise. The Witcher is now one of the most in-demand series on the Internet.

The original series was reported as the ‘third-most in demand’ across all platforms coming only third to Disney’s The Mandalorian and Netflix’s Stranger Things upon its US debut. A few months later it surpassed both series to be the most demanded worldwide on any platform. A spin-off prequel series, The Witcher: Blood Origin is due to release in 2022.

Have you watched The Witcher yet? What have your thoughts been? Let us know in the comments below, we’d love to hear your feedback!