It’s being reported that The Good Place star Jameela Jamil has been cast as the main villain in the upcoming She-Hulk series.

Now, it’s already been reported that one of She-Hulk’s villain will be “a glamorous social media influencer, Kardashian-esque with a dark side.”

This character’s been given the codename “Lucy,” and it’s easy to see why Marvel Studios might be interested in casting Jamil in the role.

It’s basically the same character she played in The Good Place, just not as nice.

The character she played in that series was called Tahani and she was something of an overachiever, very glamorous and a bit of a social media wizz.

Jamil, therefore, would be able to play a glamourous social media influencer with a Kardashian-esque dark side.

Jameela Jamil cast as one of She-Hulk’s villains? 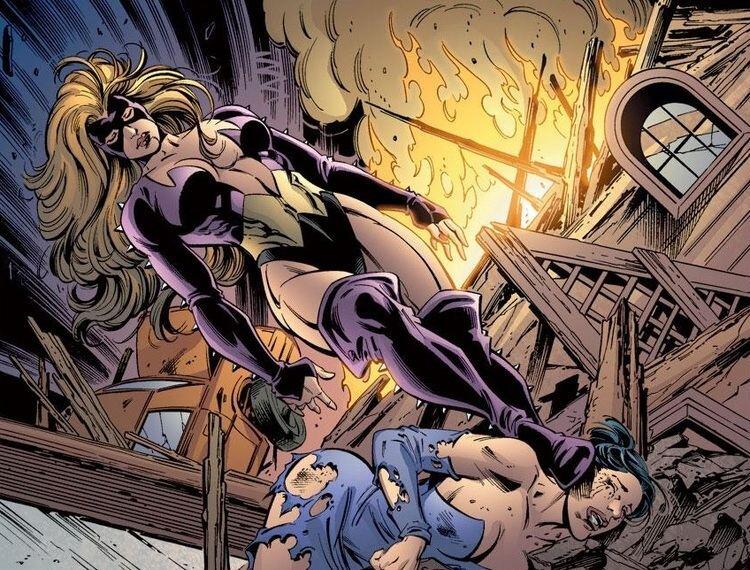 As for who we know to be in the Marvel Studios TV show, the only confirmed actors are Tatiana Maslany (who’ll be playing the lead), Ginger Gonzaga, Tim Roth, Mark Ruffalo and Renée Elise Goldsberry.

They are the only confirmed names for the series.

This is a show that I am really looking forward to seeing.

It’s being billed as a procedural drama, which is something that I love!

Do you think Jameela Jamil would make a good villain in the She-Hulk series?