The Flash Loses Two Of Its Original Cast Members

It’s been revealed that Tom Cavanagh and Carlos Valdes are leaving The CW‘s The Flash show after being part of it for seven seasons.

This news was revealed by Deadline and fans of the show were upset to hear that Cavanagh and Valdes were leaving The Flash.

Valdes has played Cisco Ramon on the show since Season 1.

Cavanagh started off playing Eobard Thawne in the show, and then ended up playing Harrison Wells after that.

We already knew that Valdes would be leaving the show at the end of Season 7.

However, Cavanagh was supposed to leave at the end of Season 6.

Yet, they ended up bringing him back occasionally in The Flash Season 7.

The Flash Episode 3 of Season 7, called Mother was actually the conclusion of his time as a series regular. 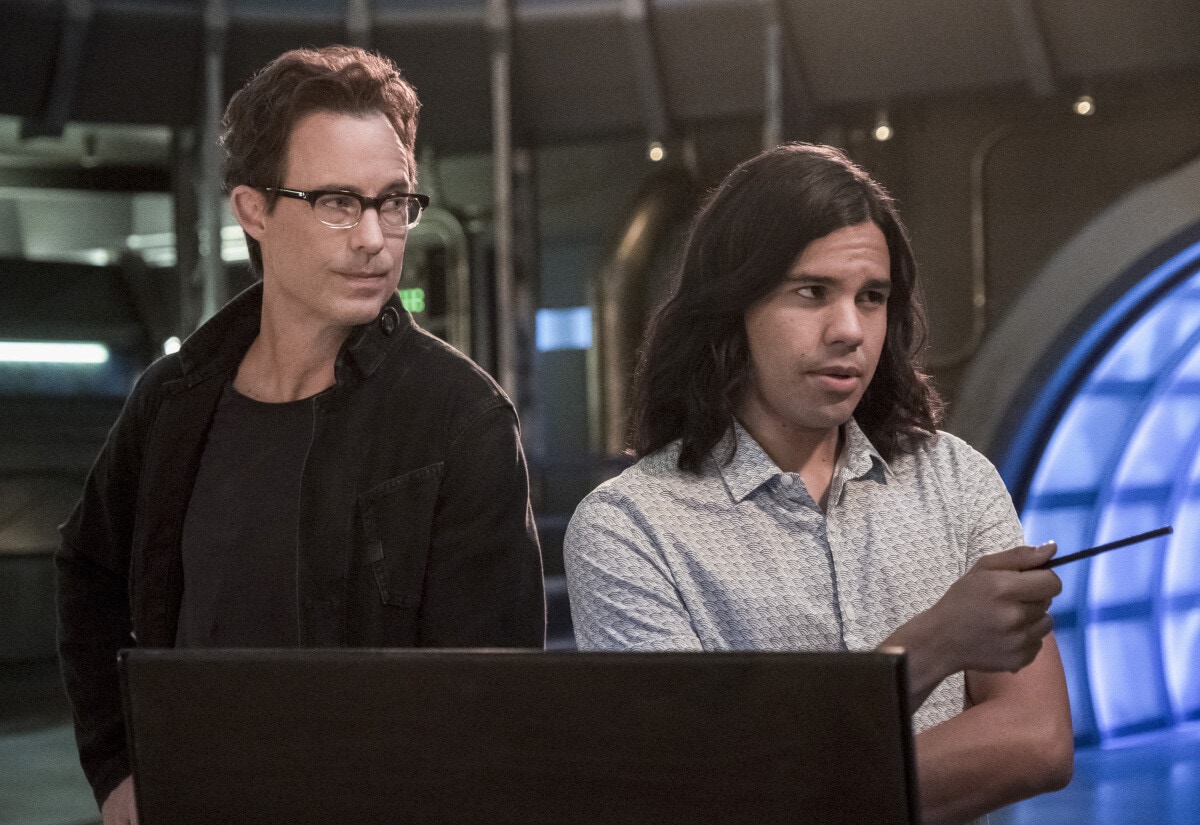 That said, he will still be seen again in the show as he’s listed as being in some more episodes of Season 7.

It sounds as though there’s still the possibility of seeing both Valdes and Cavanagh back in future episodes even beyond Season 7.

Yet, their time on the show as series regulars is over.

Showrunner Eric Wallace revealed to Deadline that he’s not closing the door on the possibility of their characters returning to the show for guest appearances.

Tom and Carlos have been an integral part of our show for seven seasons, and will be greatly missed. Both are incredible talents who created beloved characters that fans and audiences around the world have come to love. Which is why we are happily keeping the door open for return appearances.

Are you sad to hear that The Flash has lost two of its best characters?