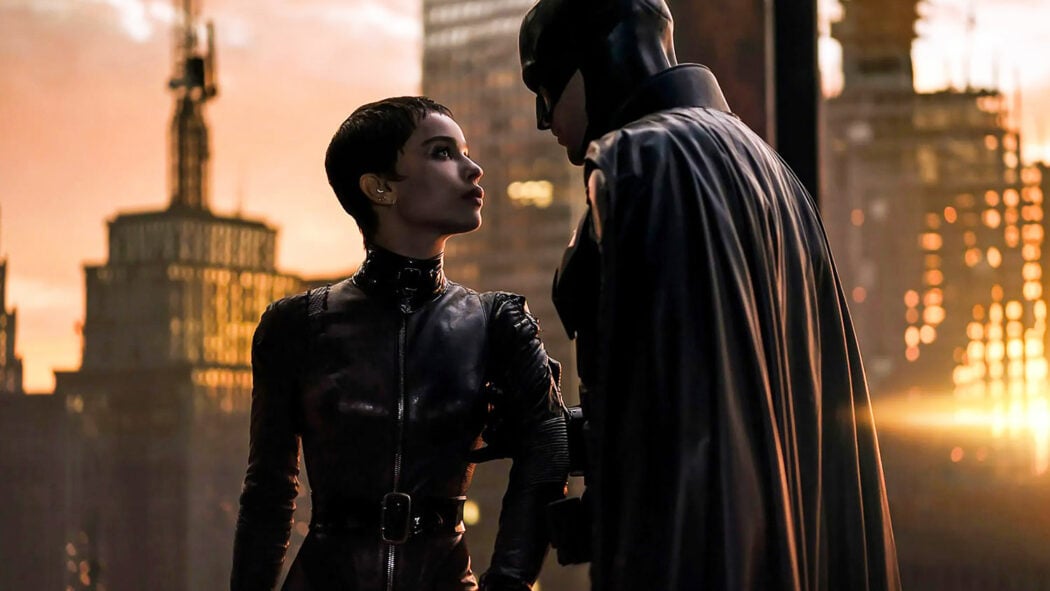 The Batman To Make $250 Million Wordwide In Its Opening Weekend

It’s been in cinemas for only a weekend, but The Batman is already making some serious money at the worldwide box office.

As reported by Variety, the newest incarnation of the Caped Crusader has made $120 million from a whopping 74 overseas markets.

Additionally, the film made an impressive $128.5 million in North America, putting it at $248.5m worldwide. 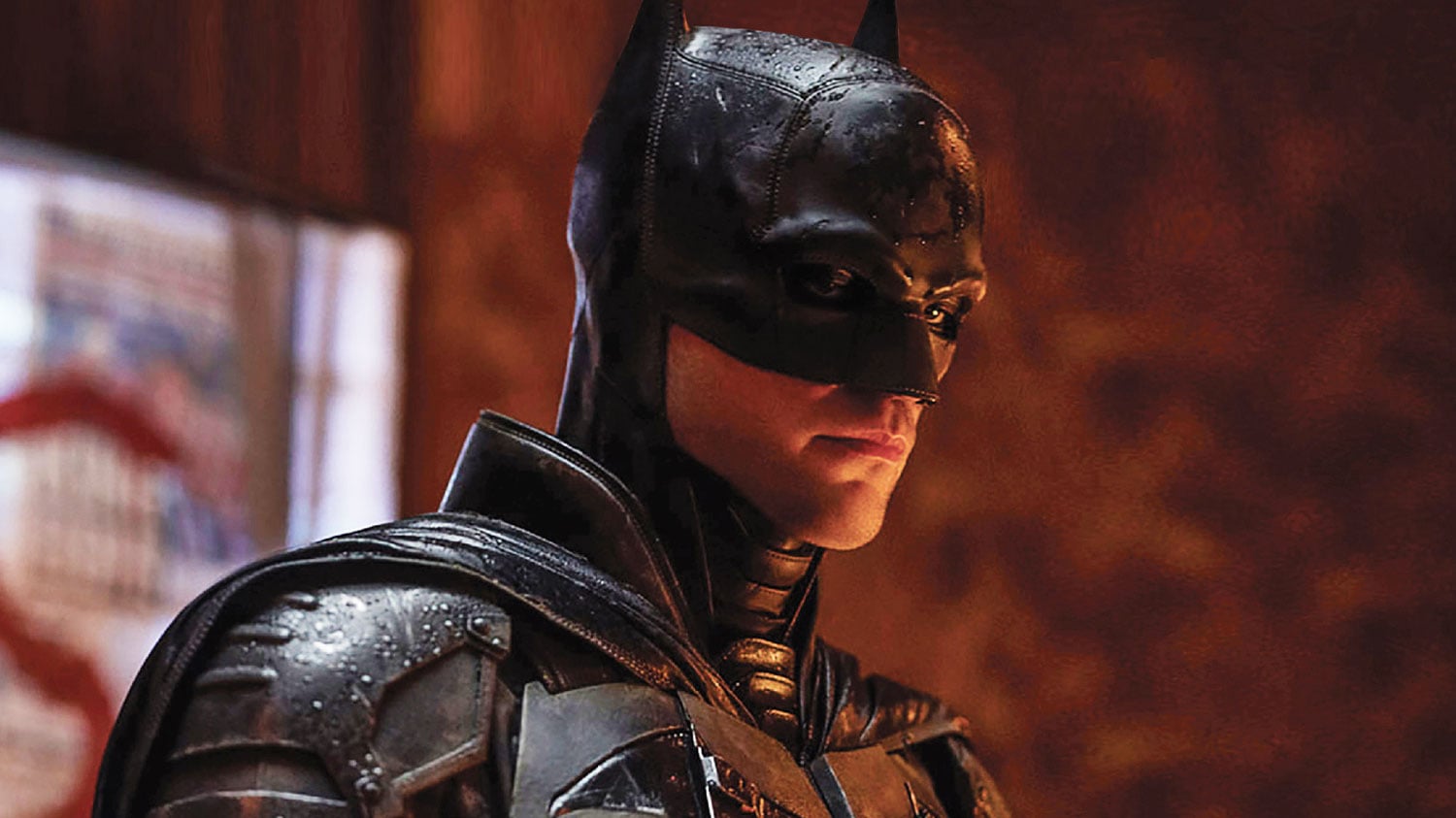 This is an impressively strong start, even more so when you consider the film’s near three hour running time.

Further proof that people are willing to embrace the theatrical experience for films like this.

While it is yet open theatrically in China, the world’s largest theatrical market will surely help boost the film’s strong start at the box office.

The film is set to be released in China on March 18.

With that still to come, WB will surely be hoping that the film crosses the $1billion mark in the coming weeks.

Directed by Matt Reeves, The Batman stars Robert Pattinson as a Bruce Wayne early in his tenure as Batman who must use his skills as a detective to figure out a series of brutal murders.

Did you see The Batman during its opening weekend? What did you think of the film?