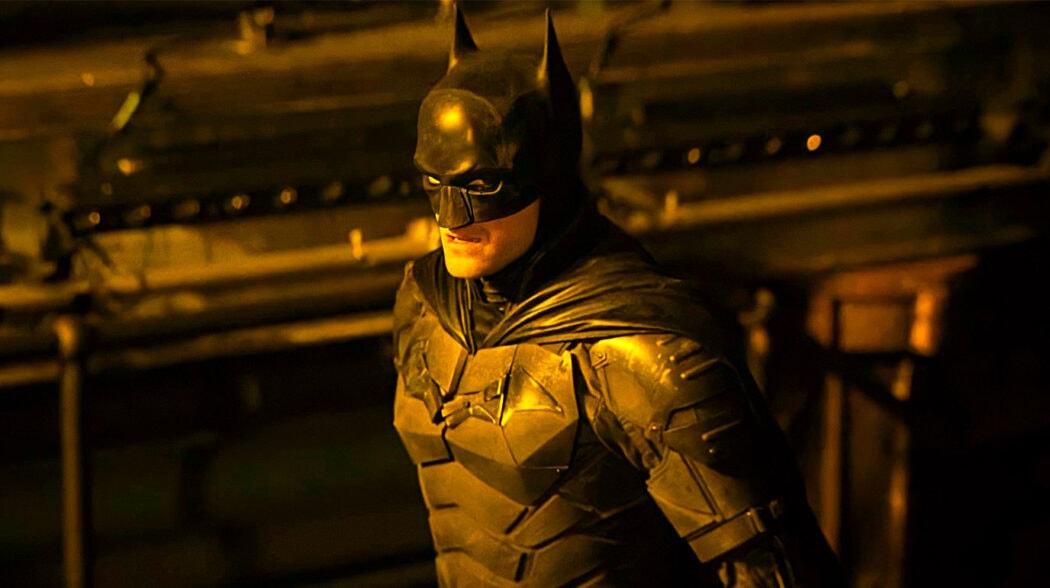 It’s been revealed that Matt Reeves’ The Batman is nearing $500 million at the worldwide box office, which is a pretty good result for the Warner Bros movie.

All eyes were on the performance of Matt Reeves’ DC Comics movie with Robert Pattison starring as Batman as opened worldwide in March.

Ben Affleck was originally set to direct a Batman movie, yet the star stepped aside and this new release in 2022 has stormed the box office.

In the US, the film took £102m ($134m) on its opening weekend which certainly delighted Warner Bros and DC executives.

According to Variety, the movie has managed to make $463 million globally after 10 days in theatres.

The Batman has yet to open in markets such as Japan and China.

It will be released on March 18th in both territories.

It’ll be interesting to see how much the movie ends up making worldwide.

How much will The Batman make? 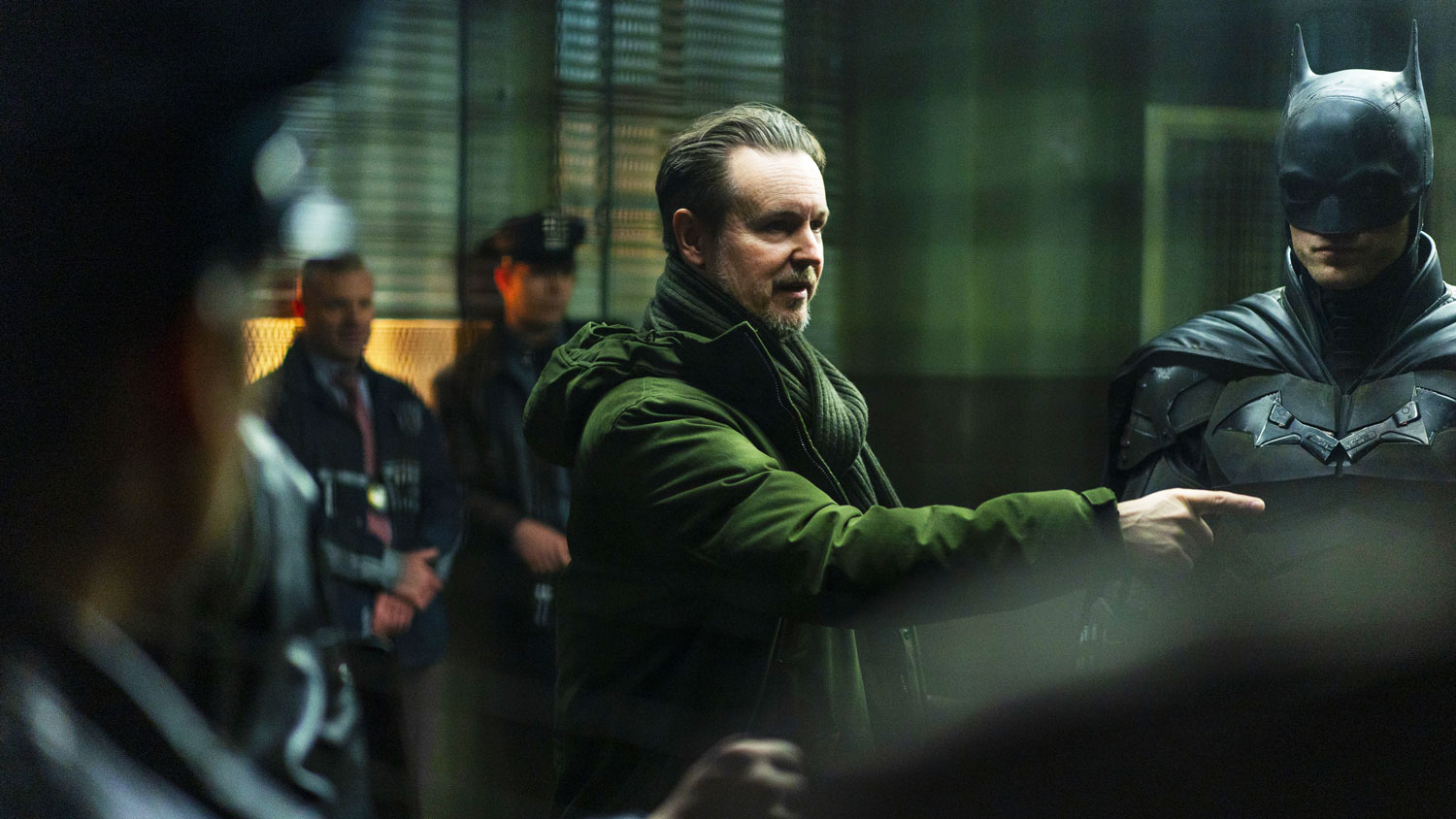 There has been talk of The Batman movie crossing a billion at the worldwide box office and we’re going to be watching this space.

It’ll be interesting to see how well the movie ends up doing in the Chinese market and whether that could help it cross the magical one billion dollar mark.

Elsewhere in the UK, the box office was quite similar to last week.

The Batman occupies the top spot with Uncharted dropping into second place with another £1.3m for a total of over £20m so far.

Sing 2 continued in its 4th week of release to hold strong in 3rd place adding another £1m onto the total, £30.1m overall. Worldwide the release now stands at £198m worldwide.

Finally in third and fourth were The Duke and Death On The Nile respectively.

We touched briefly on the underperformance of Death On The Nile recently here at Small Screen as it stands on just under £90m worldwide, hopes for a sequel must be dwindling.

Murder On The Orient express in 2017 finished on £268m globally and Nile will finish far far below that figure on an estimated £60-70m budget, it’s not a great result.

What do you think of the box office news?

Will The Batman reach a billion dollars?