Star Wars: The Acolyte’s showrunner, Lesley Headland has opened up about having queer representation in her upcoming show.

Leslye Headland spoke about this during a recent interview with The Advocate.

It was a pretty huge announcement and this show really has been getting a lot of people very excited.

Headland – who is the creator of Netflix’s great show, Russian Doll – recently revealed that the show is going to reflect her sexual orientation.

Therefore, it’ll be the first Star Wars show or movie to feature only gay main characters, which is great news! 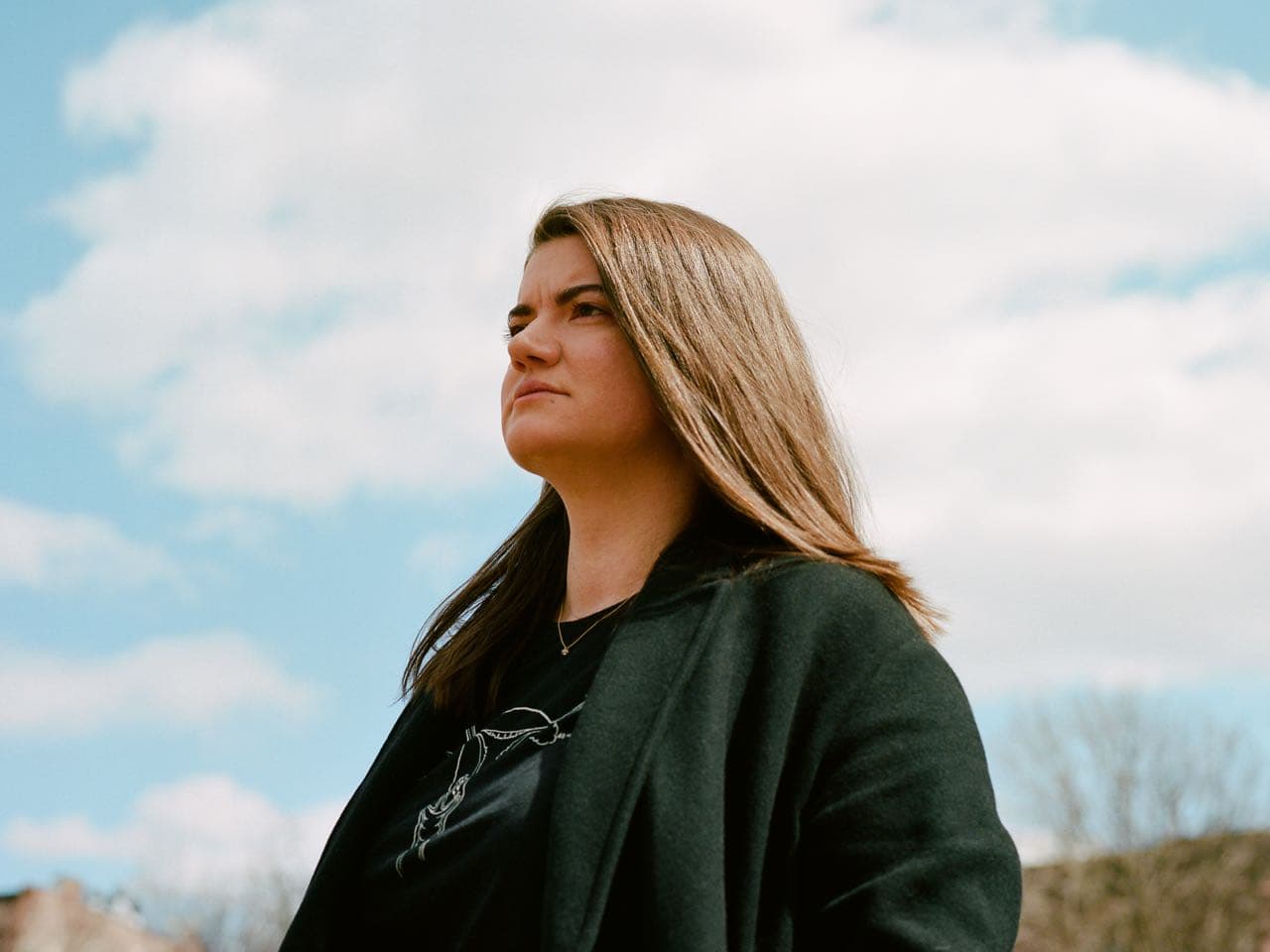 Here’s what Leslye had to say about her upcoming Star Wars show:

In the same way that the original Star Wars film, A New Hope, is about a young man living in Modesto, California, who doesn’t want to take over his dad’s hardware store… there’s just no way that me being a queer woman is not going to be reflected in my work.

I could try not to do it, but why would I? It just feels like a natural extension of what I do.

I think that because storytelling, at its core, is always going to come down to either the personal or emotional through-line to your characters, your identity is important. And like I said, mine is just going to be in my work, whether I’m explicitly dealing with it or not, it’s always going to be there.

Are you looking forward to watching Star Wars: The Acolyte?